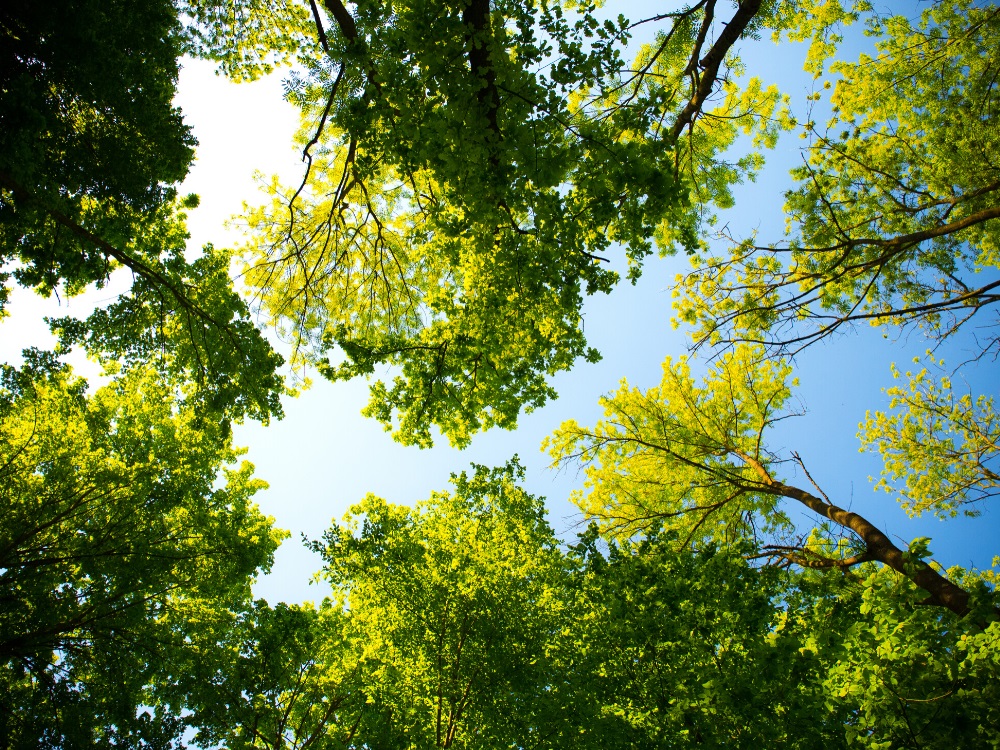 Iloilo City Mayor Jerry Treñas thanked the private hospital for supporting the City in its efforts to beautify the City of Love. Executive Assistant for Environment Armando Dayrit will be supervising the tree planting activity and will be assisted by personnel of the City Agriculture Office and City Environment and Natural Resources Office.

The Medical City Iloilo is one of the five local hospitals of The Medical City brand. Its other hospitals are located in Ortigas, Clark, South Luzon and Pangasinan. Entered Iloilo in 2009, it is the first hospital in Iloilo City to introduce “Patient Partnership” service philosophy, a value of care that focuses on making every patient a partner in their journey towards wellness. The Medical City is the largest healthcare network that owns and operates Guam Regional Medical City, the first Filipino-owned hospital in the United States and an ambulatory Clinic in Dubai.