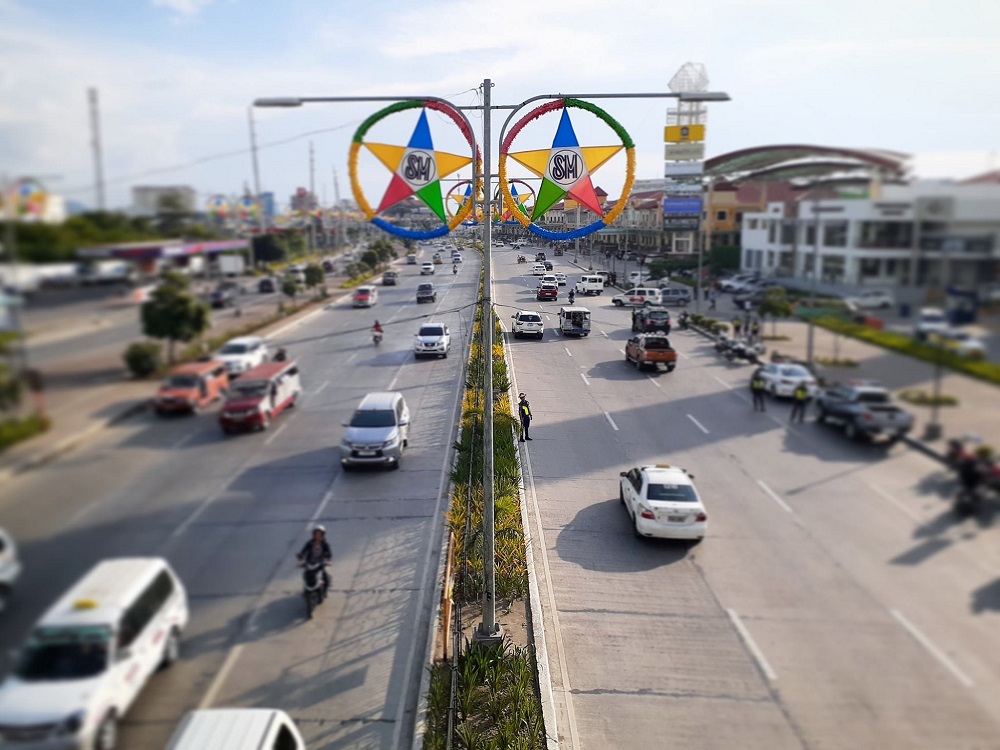 Give 13th Month Pay On or Before Christmas – DOLE: Just recently, the Department of Labor and Employment Secretary Silvestre reminded employers to release it on or before Christmas. It can be recalled that such pay is a mandatory benefit to rank and file employees. The benefit has been signed into law via Presidential Decree No 851 by the late President Ferdinand Marcos.

The rule stipulates that the payment should not be done later than December 24 of each year.

“An employer, however, may give to his employees one-half of the 13th month pay before the opening of the regular school year and the other half on or before the 24th day of December of every year,” according to the Department of Labor and Employment.

Rank and file employees are entitled to receive the benefit as long as he/she has worked for at least a month. Moreover, the 13th-month pay should not be less than 1/12 of the total basic salary earned by an employee within a calendar year.