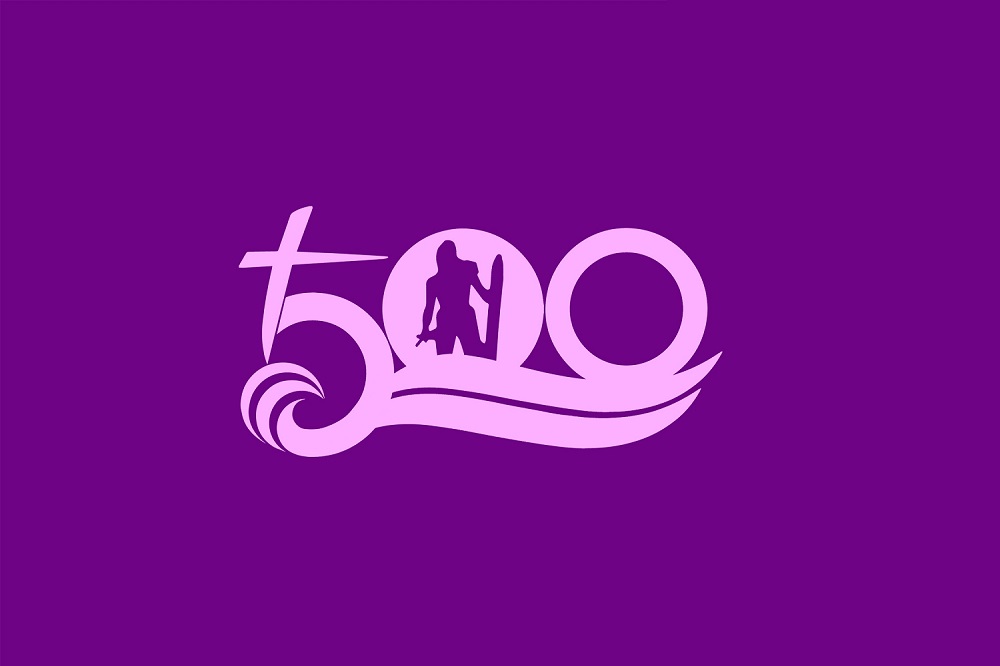 500 Years of Philippine Christianity: Starting this article with a song entitled “Magellan” sung by Filipino singer Yoyoy Villame: “On March 16, 1521 | When Philippines was discovered by Magellan | They were sailing day and night, across the big ocean | Until they saw a small Limasawa island.

Seemingly enough, the song narrates the plight of Ferdinand Magellan, a Portuguese explorer who organized the Spanish expedition to the East Indies from 1519 to 1522, the first circumnavigation of the Earth, completed by Juan Sebastian Elcano.

Apparently, Magellan ended his journey on Philippine shores, where he was killed during the Battle of Mactan. The Battle of Mactan was a clash in the Philippines on April 27, 1521, between Mactan native chieftain Lapulapu and Spanish forces under the command of Ferdinand Magellan.

Five hundred years later, 2021, marks the 500th anniversary of the event. With this, the 2021 Quincentennial Commemorations in the Philippines (2021 QCP) were initiated. It is a series of observances organized to commemorate the event that changed Philippine history – the introduction of Christianity in the Philippines, the role of PH in the Magellan-Elcano circumnavigation, and the victory of Lapulapu in the Battle of Mactan.

The National Quincentennial Committee (NQC) was formed in May 2018 with President Rodrigo Duterte issued Executive Order (EO) No. 55  and EO 103 on January 28, 2019, with the intent to make the commemoration ‘Filipino-centric’.

There are three highlights for this grand event: