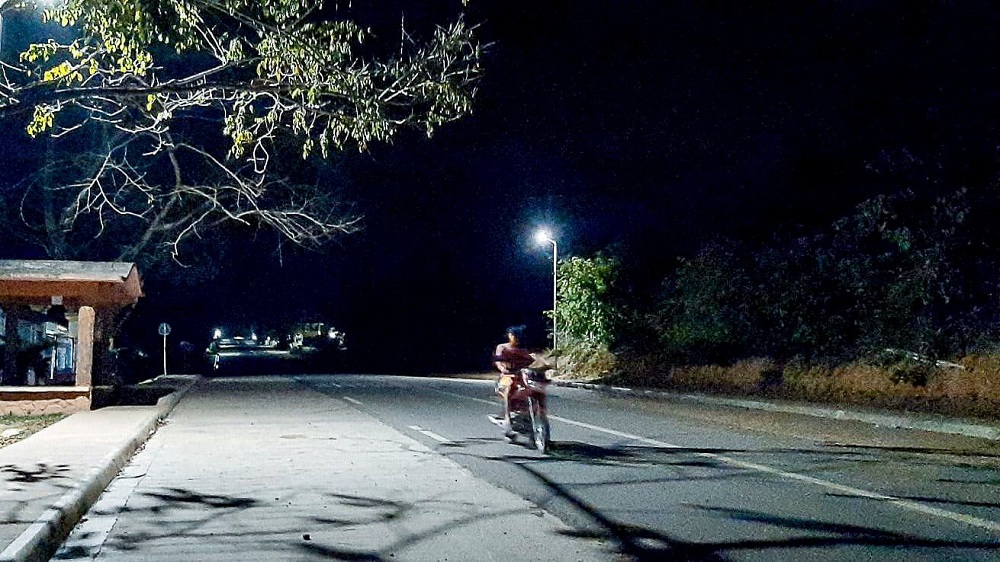 For the Población of Concepcion and its adjoining barangays, the nights of dark, if not dimly lit streets are now just a memory after the Solar Streetlights Project was energized last August 2020. Palm Concepcion Power Corporation (PCPC), which operates the 135-Megawatt CFBC Power Plant in the said town, sponsored the Php7.5 million Solar Streetlights Project consisting of 248 streetlamps units.

Through a virtual event last August 18, the project was officially turned over with the signing of a Deed of Donation by Concepcion Mayor Dr. Raul Banias and PCPC President and CEO Nicandro Fucoy. The event was part of the week-long celebration of PCPC’s 4th year anniversary of commercial operations.

“May these (solar streetlight) lamps be signs of hope— light to our feet as we journey to the new normal. As PCPC celebrates its 4th year of commercial operations, we are committed to follow thru with our partnerships with Concepcion,” PCPC President and CEO Nicandro Fucoy said in his speech. Fucoy also cited that PCPC take it as their social responsibility to improve the economic and living conditions in their host community where their power plant is located.

“We thank PCPC for this brilliant project, (which is) a long-sought dream by Concepcionanons. Thank you also for the sustained and enduring collaboration for the development of our municipality,” Mayor Banias said in his response. The project started its mobilization on December 2019 in partnership with the Concepcion LGU and the project contractor, ECOShift Corporation.