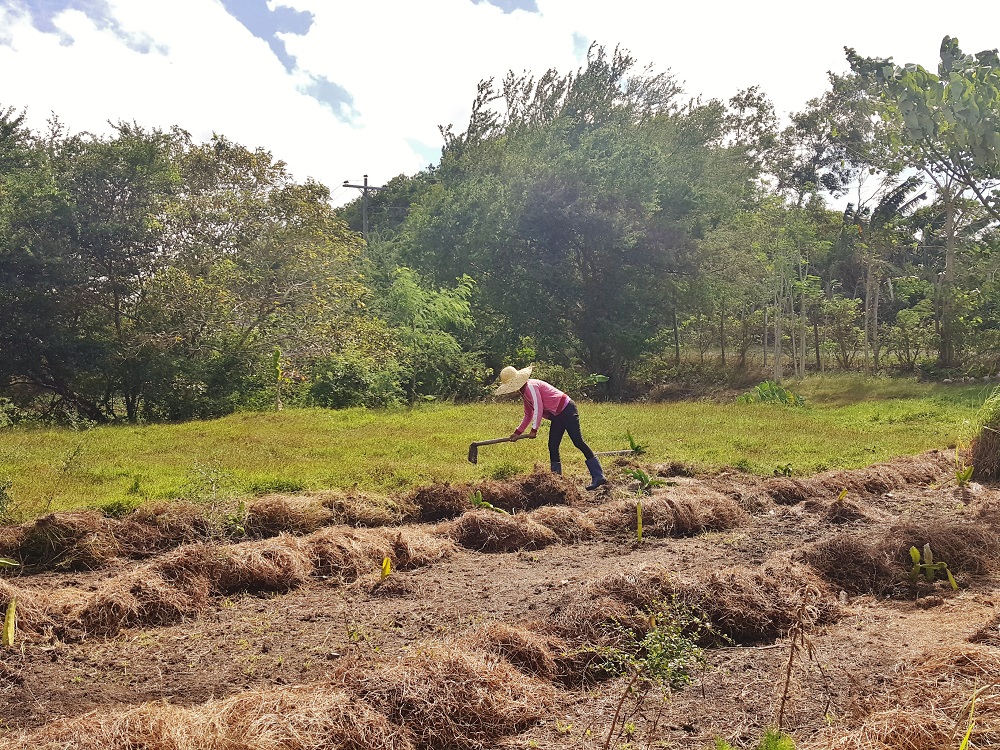 AAMBIS-OWA: ‘Magtanim ay di biro, maghapon nakayuko’ – our farmers are one of our country’s most valuable assets. They are crucial in safeguarding food security as well as the nation’s economic development. Agriculture is one of the most important sectors in society but it is also where the poorest and marginalized are, especially family farmers. They are the truest embodiment of Filipino folk song – ‘di man lang makatayo, di man lang makaupo’.

And AAMBIS-OWA supports their cause.

AAMBIS-OWA Party List is the farmer’s voice in the Philippine House of Representatives. It’s mission: to improve the lives and uplift the welfare of the poor and marginalized farmers. The party-list supports, promotes, and protects the interest of the farmers. It is currently headed by party-list representative Sharon Garin, the first party list representative to become deputy speaker and the first female deputy speaker from Iloilo.

“Our farmers remain the poorest of the poor among the country’s labor force and it is only right that the government extends all manner of support toward them,” says Deputy Speaker and AAMBIS-OWA Representative Sharon Garin.

AAMBIS-OWA’s early beginnings. AAMBIS-OWA started as a small group of farmers who were given a Sunday one and a half-hour radio slot in Iloilo. These small farmers were able to discuss farming interests, share farming tips, and air grievances of marginalized farmers through the program. The program became so popular among farmers that its broadcast went beyond the boundaries of the region. This resulted to the formation of a farmer’s organization with 36,000 members by 2007.

“The poor and the marginalized are mostly composed of people relying on farming and fishing that is why we at AAMBIS-OWA Party List believe that uplifting them will bring comprehensive step by step enhancement in the lives of the Filipino people.”

Apart from the house measures, AAMBIS-OWA was able to help more than 2,000 TESDA scholars through Training for Work Scholarship Program and Special Training for Employment Program; assisted more than 2,000 Filipinos to be part of the DOLE’s Cash-for-Work program; distributed more than 400,000 books to different public schools in Western Visayas through its ‘One Child One Book’ project.

AAMBIS-OWA representative Sharon Garin was also able to author and co-author 45 bills, 21 laws for women and the youth such as Responsible Parenthood, Reproductive Health and Population, Development Act of 2011, and Philippine HIV and AIDS policy act. Garin also co-authored the Expanded Maternity Leave Law or R.A. 11220.

Just recently, Garin expressed hope that the incoming 18th Congress will prioritize the approval of the proposed Agricultural Pension Trust Fund Act, an act to establish the ‘Agricultural Pension Fund’ to provide pension benefits to agricultural workers, farmers, and fisherfolks.

“Giving them the benefit of a pension is just one of the many ways of providing them the social protection that they rightfully deserve,” says Garin regarding the approval of the Agricultural Pension Trust Fund Act. “We simply want to turn things around. The lack of long term benefits, in addition to the low income and intensive work, is one of the reasons why fewer people are entering and working in the agricultural sector,” Garin adds.