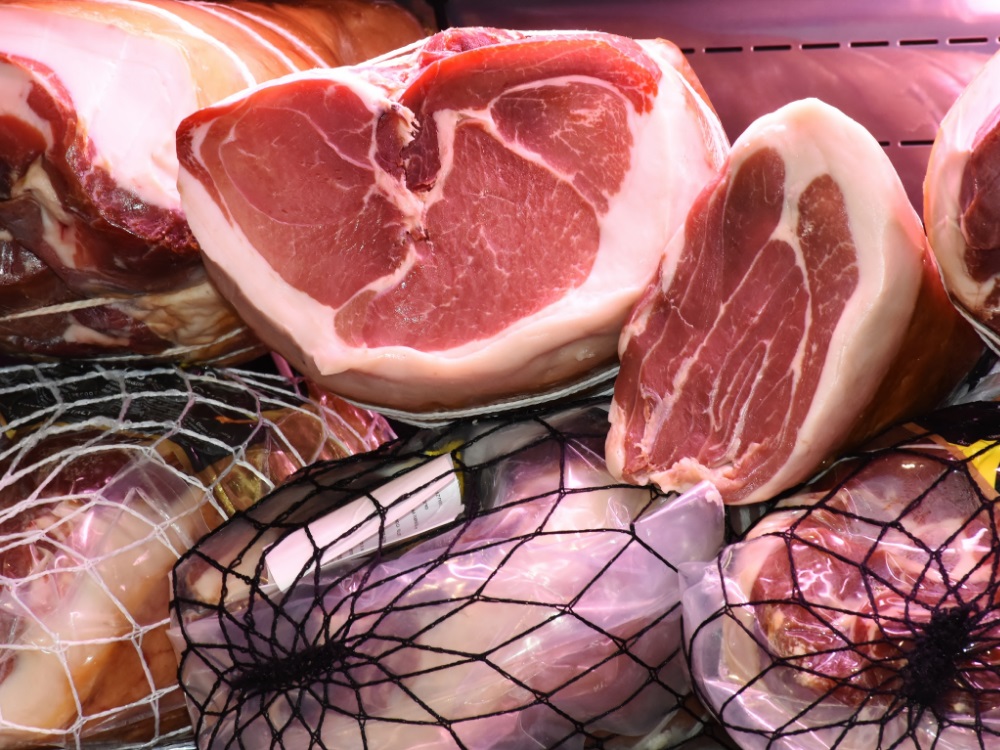 “That concludes really that this has been introduced by bringing it here, smuggling it here, introducing it here,” states Agriculture Secretary William Dar. According to Dar, the illegal importation of pork products from China was responsible for spreading the virus in the country.

The virus could have also come from swill feed, or food scraps, adds Dar.

African Swine Flu is a contagious hemorrhagic disease affecting both domestic and wild pigs. Although not a threat to humans, but it has been for the pork industry. After an outbreak was identified in Manila, authorities have culled around 7,000 pigs within a one kilometer radius. The disease has even caused the price of pork to shoot up worldwide.

In Iloilo, City Mayor Jerry Treňas assures that the local government will be strict in making sure that the locality will be African Swine Fever free.

“For the proper implementation of ASF Prevention, 40 people led by our City Veterinarian, Dr. Tomas Forteza, are currently employed to serve as the Task Force African Swine Fever to thoroughly inspect in our markets, identify high-risk areas based on swine demographics, enhance biosecurity practices in all ports of entry and swine production facilities. The Department of Health (DOH) would like to clarify that the ASF is not a threat to our health but we must still always buy pork from reliable meat vendors and to cook pork thoroughly for the sure safety of our beloved Ilonggos,” states Iloilo City Mayor Jerry Treňas.