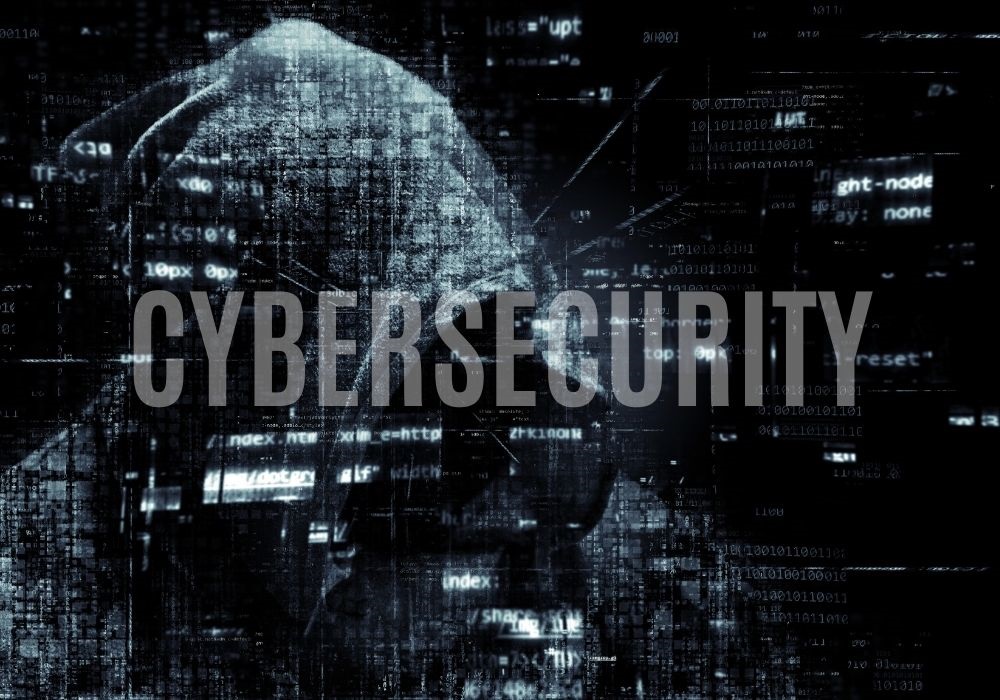 Facebook Breached: The National Privacy Commission (NPC) has started an investigation regarding a report of a large-scale breach of 879,699 Facebook accounts of Filipinos. In a statement, data such as phone numbers, full names of users, to mention a few, was leaked across various countries. Here is the official statement released April 05, 2021, via the National Privacy Commission Facebook page:

As we await more answers, we highly encourage Facebook users to be more cautious online. We reiterate the need for the regular changing of passwords and the activation of two-step authentication of accounts to safeguard their personal information. We assure the public that the NPC is on top of this matter.”

Facebook Breached: The National Privacy Commission is the country’s privacy watchdog; an independent body mandated to administer and implement the Data Privacy Act of 2012 and to monitor and ensure compliance of the country with international standards set for data protection. Read more: National Privacy Commission probing alleged large-scale Facebook breach, an article by Inquirer.Net.