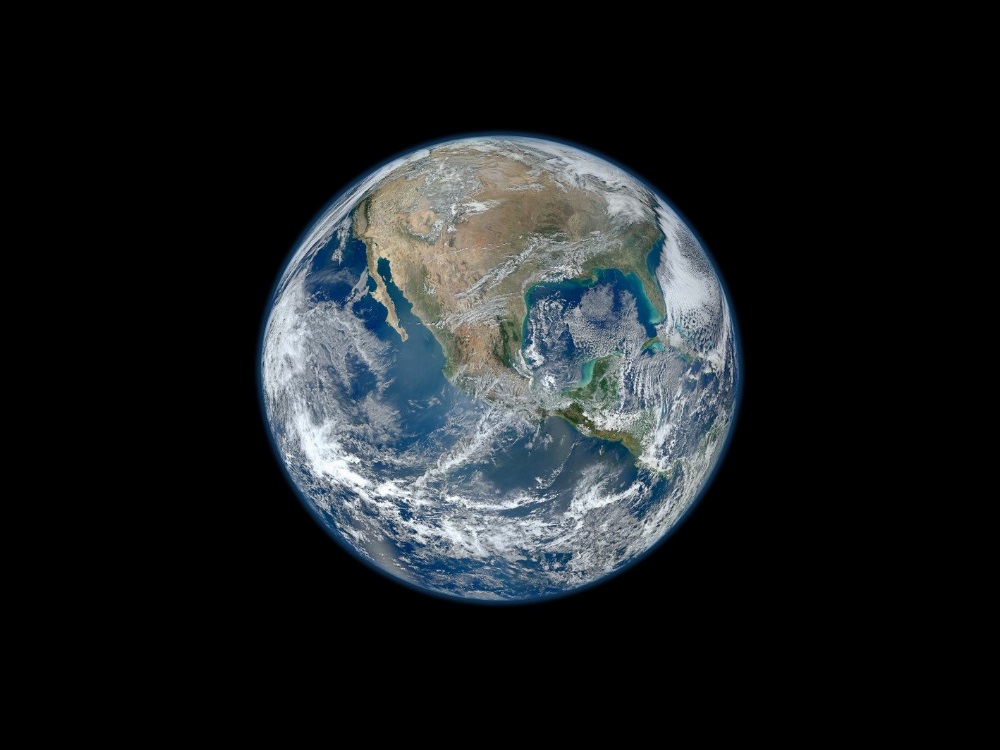 This coming April 22, Thursday, is Earth Day – an annual event to demonstrate support for environmental protection. The momentous event started in 1970 and, since then, has mobilized one billion individuals and gathered more than 75k partners. The website, EarthDay.Org, provides more details regarding the event.

As mentioned, the origin of Earth Day started in 1970, giving voice to an emerging public consciousness about the state of the planet. Here is an excerpt about its origins:

“Senator Gaylord Nelson, a junior senator from Wisconsin, had long been concerned about the deteriorating environment in the United States.  Then in January 1969, he and many others witnessed the ravages of a massive oil spill in Santa Barbara, California.  Inspired by the student anti-war movement, Senator Nelson wanted to infuse the energy of student anti-war protests with an emerging public consciousness about air and water pollution. Senator Nelson announced the idea for a teach-in on college campuses to the national media, and persuaded Pete McCloskey, a conservation-minded Republican Congressman, to serve as his co-chair.  They recruited Denis Hayes, a young activist, to organize the campus teach-ins and they choose April 22, a weekday falling between Spring Break and Final Exams, to maximize the greatest student participation.”

To date, Earth Day is recognized as the largest secular observance in the world.

On Earth Day 2021, specifically from April 20 to 22, world leaders will come together in support efforts against climate change and environmental destruction. April 20 will highlight a global youth summit led by Earth Uprising, in collaboration with My Future My Voice, One Million of Us, and hundreds of youth climate activities. The event will have a series of panels, speeches, discussions, and special messages from personalities Greta Thunberg, Alexandria Villaseñor, and Licypriya Kangujam. In the evening of April 20, the Hip Hop Caucus and partners will present ‘We Shall Breathe’ virtual summit.

On April 21, the Education International will be holding the “Teach for the Planet: A Global Education Summit”, a multilingual virtual summit on different time zones and led by prominent activists from each continent.

Learn more about Earth Day on its official website, EarthDay.Org