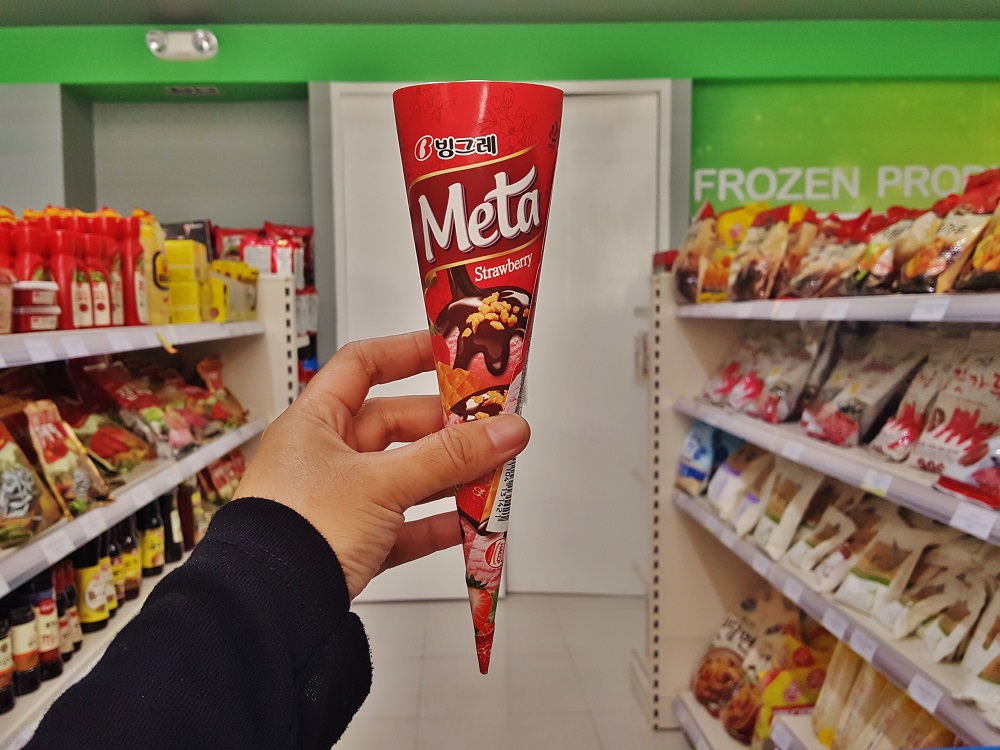 “Assi Fresh Plaza is standing in the forefront for advanced branding of K-Food; the taste of Korea. It strives to provide fresher and healthier choices all the time.” – Assi Fresh Plaza Core Values. 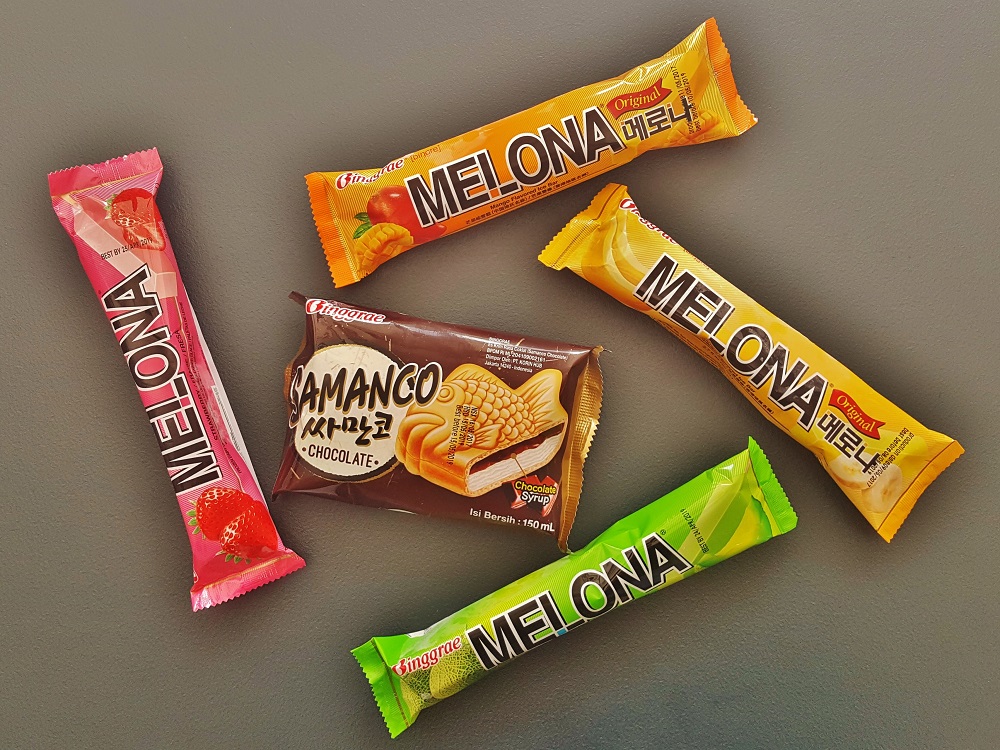 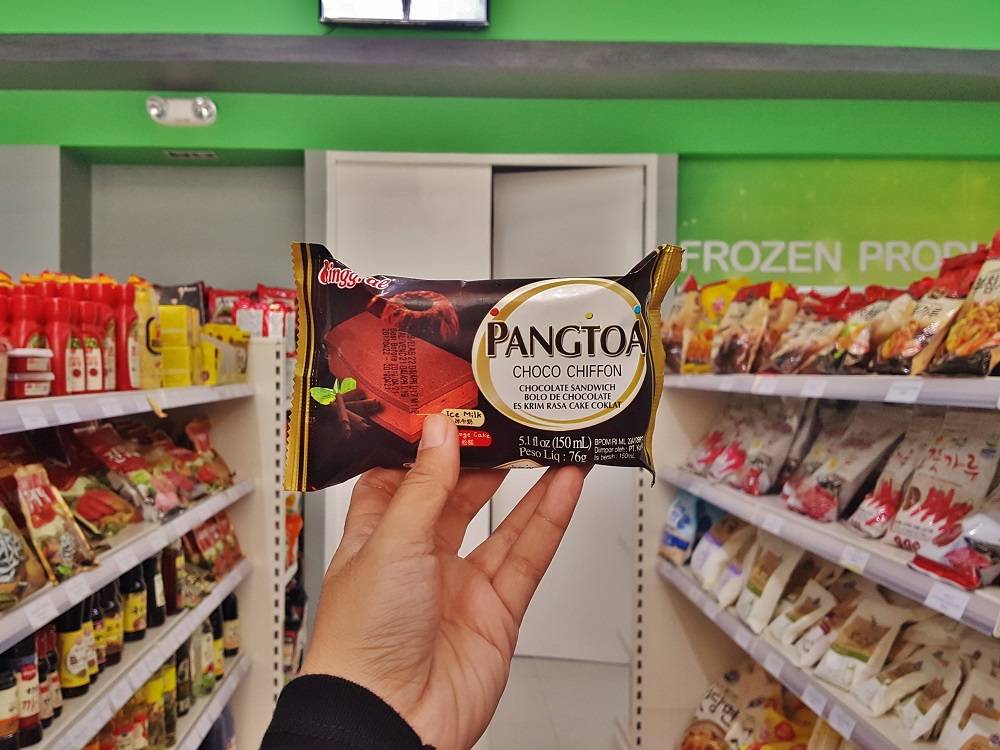 Assi Fresh Plaza Iloilo offers a collection of must-try Korean food brands, making most of Korea available in Iloilo City. One standout – which Ilonggos have long been looking for– is Melona. Melona is a South Korean flavoured ice pop manufactured by Binggrae Co. Ltd. Although identified by its melon flavor and name ‘Melona’, the said ice pop also comes in different flavors. Another frosty standout is Samanco, a variation to the classic Korean pastry, Bunggeo-ppang. Bunggeo-ppang is a fish shaped pastry stuffed with red bean paste. Samanco, meanwhile, is stuffed with vanilla ice cream and a thin layer of red bean paste. The result is a delectable ice cream sandwich that is definitely to die for.

Visit Assi Fresh Plaza Iloilo at the ground floor of BPO Building A, along Megaworld Boulevard at the Iloilo Business Park, Mandurriao, Iloilo