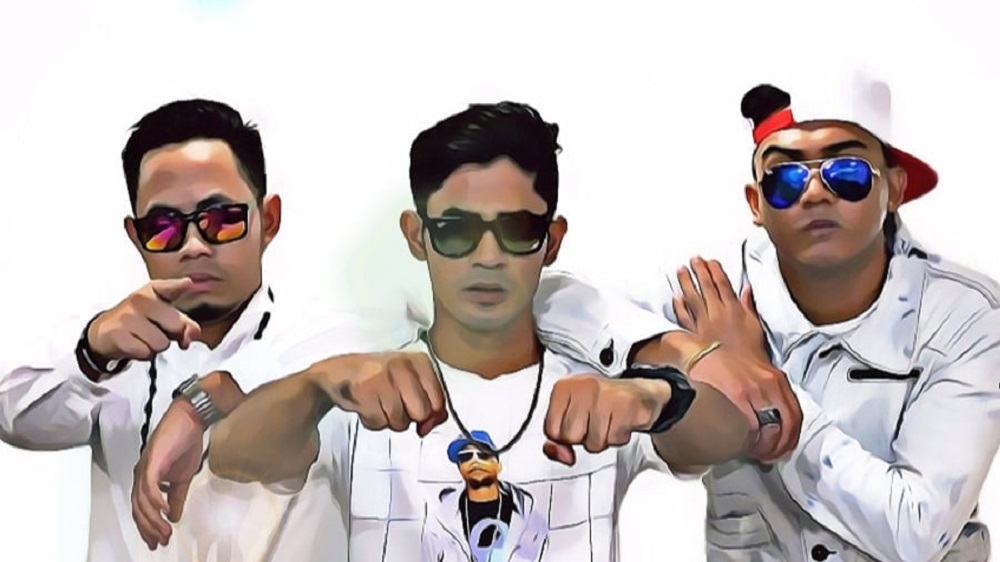 Basta Ilongga Gwapa – Clique This: ‘Basta Ilongga, gwapa,’ seemed like the song of choice (and the phrase of choice) when it comes to describing Ilonggas (women hailing from Iloilo). It has transitioned from a song lyric to an empowering catchphrase that describes the allure of Ilongga beauty.

Behind the hit single is the group, Clique This, an independent Filipino reggaeton group based in the City of Love. Group members include Victor Zapanta, Lyric, and Omar Dumamba. This 2021, the group will be premiering their new single, ‘Shake it, Shake it’, after six years of hiatus.

“Our new single, “Shake It Shake It” is a reggaeton dance song, obviously about telling everyone to get up, dance and have fun. Even we are still in the middle of a pandemic, we can still sweat it out inside our houses and bring positive vibes during these hard times,” describes Victor Zapanta, member of Clique This.

Zapanta reveals that the new single will be the first among a series of songs.

“We also used Filipino (Tagalog) language to reach a bigger audience and listeners. After the song’s release, we will also launch its lyric video and possibly, a music video, as well. There will also be a series of songs to be released after this, so they better watch out for that, as well,” he adds.

The group’s new single ‘Shake it, Shake it’ will premiere on February 21, Sunday on the Clique This Youtube Channel. It will be available worldwide on all digital music stores and audio streaming platforms like Apple Music, Spotify, iTunes, TikTok, Tidal, Deezer, and Amazon Music.