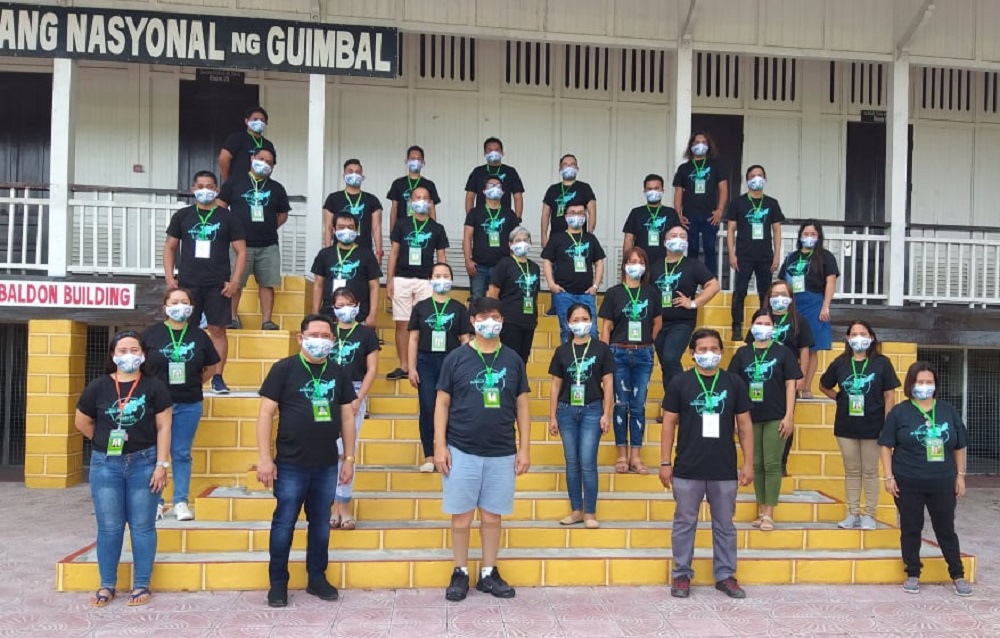 Residents of Iloilo’s First Congressional District have come together to form a ‘new breed of frontliners’. Composed of industry professionals, they formed a team and go by the name of Southern Iloilo Health Zone.

The Southern Iloilo Health Zone, referred to as SIHZ, is an online platform where the team documents local efforts as it battles the current global health emergency. It also highlights successes, as well as challenges, faced by the different sectors of the community. The SIHZ is the initiative of First District Representative Janette L. Garin and former Congressman Richard S. Garin.

“We are One in District 1”, is the unifying tagline in the first congressional district of Iloilo. Composed of municipalities Guimbal, Igbaras, Miagao, Oton, San Joaquin, Tigbauan, and Tubungan, representatives of each deliver updates, as well as stories from their respective hometowns.

The brainchild of First District Representative Janette L. Garin and former Congressman Richard S. Garin, the ‘Southern Iloilo Health Zone’ was established to document local efforts of the first congressional district as it continues to battle the global coronavirus disease.

The First Congressional District of Iloilo is composed of Guimbal, Igbaras, Miagao, Oton, San Joaquin, Tigbauan, and Tubungan. To date, it is represented in the 18th Congress by Janette Garin of the Nacionalista Party.

It can be recalled that Janette Garin, married to Guimbal son Richard Garin, held the post of Secretary at the Department of Health. Prior to the post, she was Representative of the 1st District of Iloilo and also a Provincial Board Member of Leyte. As a congresswoman, she targeted health issues and advocated for women’s rights, including the passage of the Responsible Parenthood and Reproductive Health Act of 2012. Janette was also pivotal in the enactment of the Cheaper Medicines Law and the Magna Carta of Women.

The Garins have long been in the service of the people in Guimbal. Headed by patriarch Oscar Garin who dedicated his life in public service, the Garins are pivotal making Guimbal and the first congressional district as it is now.