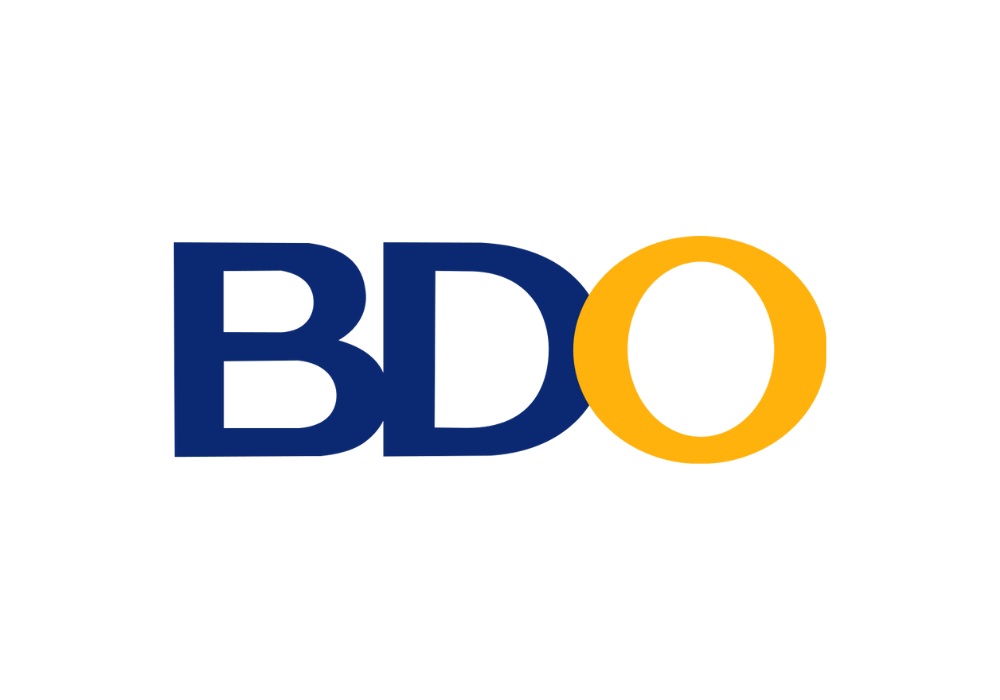 BDO Earns P21.4 Billion in 1H 2021: BDO Unibank, Inc. (BDO) delivered P21.4 billion in profits in the first six months of 2021 on the back of a strong sustainable earnings stream and normalized provisions. Customer loans remained flat at P2.3 trillion compared to the same period last year. Total deposits grew to P2.7 trillion led by the 13 per cent rise in Current Account/Savings Account (CASA) deposits, resulting in a CASA ratio of 84 per cent. Net Interest Income (NII) totaled P64.4 billion, with Net Interest Margin (NIM) at 4.06 percent for the period.

Non-interest income went up to P29.7 billion, led by fee-based income which grew by 20 percent to P16.1 billion, and insurance premiums contributing P9.2 billion, up by 31 percent. Trading and forex gains normalized to P2.0 billion.

Total provisions amounted to P6.8 billion as the Bank continued to build up its buffer. This was lower than the pre-emptive provisions booked in the 1H 2020 against possible pandemic-induced delinquencies. Provisions to Gross Loans in the 2Q 2021 was steady at 3.1 percent. The Gross non-performing loan (NPL) ratio is at 3.1%, still well below the Bank’s worst-case expectations of four (4) to five (5) percent, while NPL cover remained more than adequate at 100 percent.

Total capital base strengthened to P412.7 billion, with Capital Adequacy Ratio (CAR) and Common Equity Tier 1 (CET1) ratio both increasing to 15.0 percent and 13.9 percent, respectively, well above the regulatory minimum. The Bank’s Book Value per common share rose to P92.57 as of end-June 2021 compared to P82.28 for the same period last year for a 12 percent year-on-year growth.

The Bank’s Return on Average Common Equity (ROE) for the 1H 2021 improved to 10.75 percent from 2.27 percent in the same period last year. BDO’s solid balance sheet, healthy capital position, and sustained earnings performance put the Bank in a good position to leverage on the country’s economic recovery.

BDO has the country’s largest distribution network, with over 1,400 consolidated operating branches and more than 4,400 ATMs nationwide. It also has 16 international offices (including full-service branches in Hong Kong and Singapore) in Asia, Europe, North America, and the Middle East. BDO ranked as the largest bank in terms of total assets, loans, deposits and trust funds under management based on published statements of condition as of March 31, 2021. For more information, please visit www.bdo.com.ph.