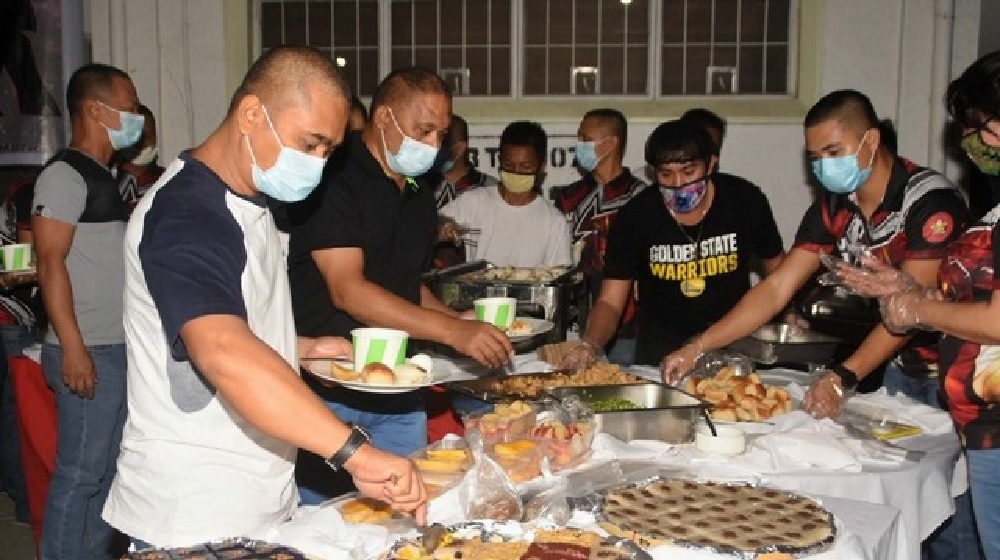 Lockdown calls for suspension of mass gathering and strict implementation of guidelines. However, a birthday celebration transpired last May 08 and was attended by personnel of the National Capital Region Office (NCRPO). It was the birthday of NCRPO Chief Major General Debold Sinas.

Moreover, the NCRPO documented the celebration and posted photos on social media captioned ‘Happy Birthday, Sir Dodong!’. The post was quick to draw attention from netizens and photos were replicated in various media outlets and in social media. Aside from violating mass gathering guidelines, the group also violated social distancing measures. In the photos, it was also seen that some individuals seated close together were not wearing facemasks.

The post was no longer available as of May 13.

Sinas, in his defense, said that it was not a party, rather a mañanita or an early morning birthday serenade organized by the police for him. The police chief also claimed that some of the photos were edited.

“Some of the pictures circulating in the social media were edited and grabbed from old posts. The pictures may depict itself however it does not define the totality of what really had happened,” states NCRPO Chief Major General Debold Sinas.

However, Sinas was quick to make an apology.

“Nevertheless, I apologize for what transpired during my birthday that caused anxiety to the public,” Sinas states, “In all actuality, my accommodation to them was done with all cautiousness because I am fully aware of the anti-COVID measures being implemented by the government. They were told to observe social distancing and other precautionary health measures. They were also told not to linger and prepare for the simultaneous relief distribution NCR-wide that day,” he added.

However, the PNP Chief will ‘look into it’ should there be any violation.