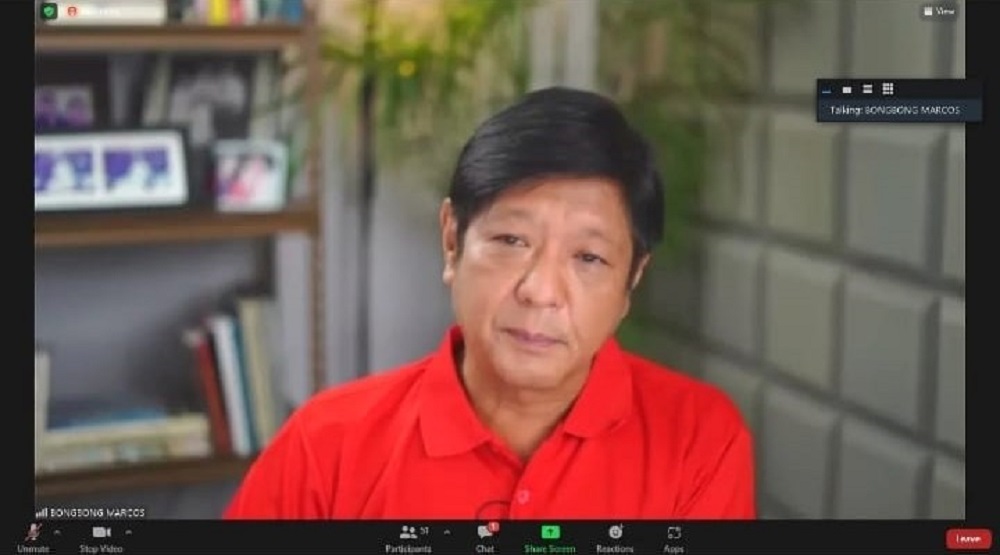 Bongbong Marcos on Iloilo – Guimaras – Negros Bridge. Presidential candidate Ferdinand Romualdez ‘Bongbong’ Marcos, Jr., recently held a press conference gathering mainstream and social media from Regions V and VI. Among topics discussed include disaster response, traditional and renewable energy, digital infrastructure, agriculture, and infrastructure development. One of the highlighted topics under infrastructure development is the Iloilo – Guimaras – Negros bridge and the possibility of it being prioritized by the presidentiable, should he win in the upcoming 2022 election.

The Iloilo – Guimaras – Negros bridge, expected to span 32 kilometers, is a planned network of bridges and one of the core projects under President Rodrigo Duterter’s ‘Build, Build, Build’ program. It was first proposed and advocated by Senate Minority Leader Franklin Drilon.

“Ang mga tulay, especially mga bago na pinaguusapan natin na mahahaba, there is a way of calculating the ROI on that, depending on the traffic, kung ano ang magiging ganansya para sa both ends of the bridge. What will be the improvement in terms of economic activity. And I think the planning has to follow that analysis,” begins Marcos relating to the possibility of the Iloilo – Guimaras – Negros project going to fruition.

“As far as I know the Iloilo – Guimaras – Negros bridge project has already been assessed to be a very distinct possibility. It is certainly in the books already. Nakaplano na yan. Lagi kong tinatanong tungkol sa mga infrastructure project na to ay si Mark Villar – dahil siya talaga ang nag iimplement lahat yan. As far as we can tell it looks like that is in the pipeline – that big project. At malaki ang maitutulong niyan not only for the areas where the bridge will pass but also for the – ang tinatawag natin na areas that are being serviced by the bridge. So yes, it is a distinct possibility,” he adds.

“In terms of the infrastructure program, that is already a priority. It plays a very important part yung aking sinasabi na infrastructure development at a national level na kailangan natin planuhin. Saan natin dadalhin ang economic acitivity, saan natin dadalhin ang public investment, saan tayo mag-eencourage ng private investment. And that is one of the areas na talagang pag binuksan niyan, it will be advantageous not only to the islands or the places where the bridge lands, but also the areas that will be serviced by that bridge. So yes, that is one of the priority projects of the Build Build Build ni Pangulong Duterte. So as the next administration comes in kailangan pag aralan ng mabuti yan dahil importanteng bahagi yan ng economic development, nationally,” Marcos concludes.