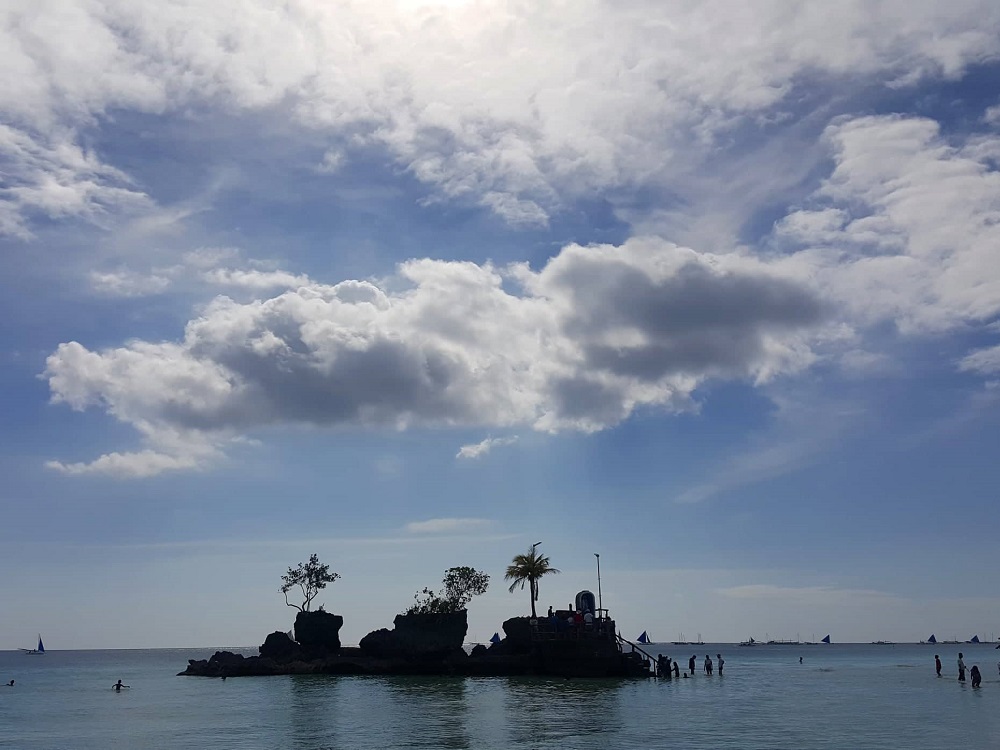 Boracay will be opening its doors once again to tourists (from Western Visayas only) on June 16, according to the Boracay Inter-Agency Task Force. Environment and Natural Resources Secretary Roy Cimatu, Boracay Inter-Agency Task Force Chair, revealed that Aklan Governor Florencio Miraflores and Frolibar Bautista (current acting mayor of Malay in Aklan) filed a resolution.

“The task force approved the recommendation for the opening of Boracay effective June 16 this year. It will only be applicable to tourists coming from Western Visayas,” states Environment and Natural Resources Secretary Roy Cimatu, Boracay Inter-Agency Task Force Chair.

Moreover, only tourists from Western Visayas can visit the island. This includes residents of Negros Occidental, Iloilo, Antique, Aklan, Capiz, and Guimaras. Cimatu also added that Aklan residents were given the privilege to visit and swim in Boracay.

However, tourists below 21 years old and above 60 years old are not allowed.

According to Local Government Undersecretary Epimaco Densing and Tourism Secretary Bernadette Puyat only non-contact sports will be allowed and social distancing as well as wearing of facemasks must always be practiced. Read more: Boracay to reopen to Western Visayas tourists on June 16, an article by Philippine Star.