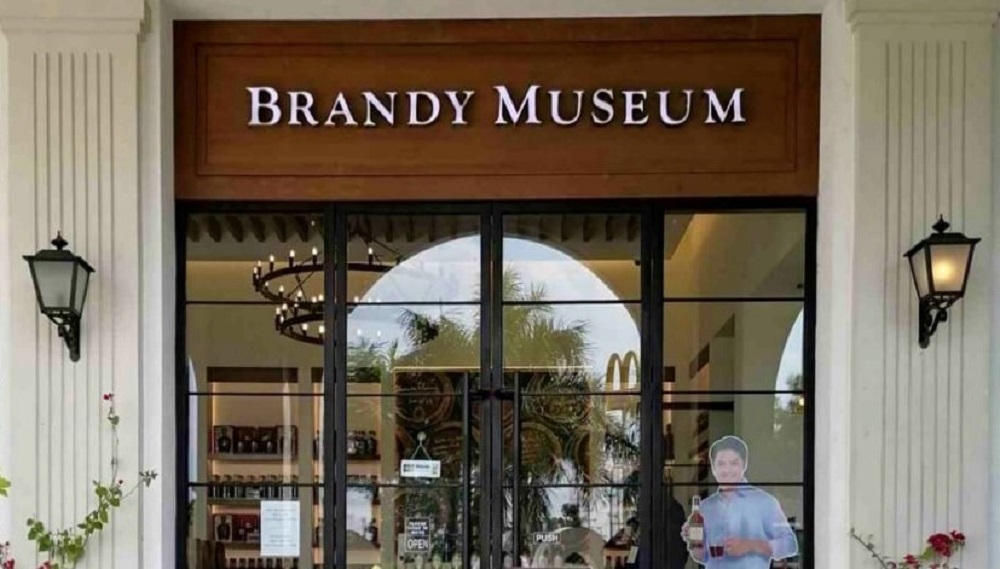 Iloilo Business Park Welcomes First Brandy Museum in PH. From an immersive walk-through detailing the rich history of Spanish brandy to sampling brandy-inspired bites and beverages—there’s a lot to be excited about in Iloilo Business Park’s newest attraction. Within every bottle of Spanish brandy is an awe-inspiring history waiting to be discovered. Now, liquor connoisseurs and enthusiasts have the opportunity to do just that, as Megaworld township Iloilo Business Park now hosts the country’s first-ever Brandy Museum by Emperador Inc., the Philippines’ biggest liquor company and the world’s largest brandy manufacturer.

“Spanish brandy is one of those few drinks that many Filipinos can easily associate with some of their happiest, most treasured memories. This is why we are very excited to bring the first and currently the only Brandy Museum in the country, which we believe will give our guests a newfound appreciation for one of our most beloved liquors,” says Kendrick Tan, executive director, Emperador, Inc.

First Brandy Museum in PH. Opening a museum that celebrates the heritage of Spanish brandy in Iloilo Business Park is no coincidence, as there is actually a significant meaning behind this: during the Spanish rule, in October 1889, Queen Regent Maria Cristina raised the Iloilo City’s status into a Royal City of the South, and was soon after conferred the title La Muy Leal y Noble Ciudad, or The Most Loyal and Most Noble City.

Tracing the history of Spanish brandy. An immersive learning experience awaits every guest at the Brandy Museum. With a sloped ceiling with exposed oak trellis, dark interiors, and soft, atmospheric lighting, one is instantly transported to a setting emulating a real Spanish bodega as they marvel at the storied history of Spanish brandy, which dates as far back as 711 A.D. when wine distillation was discovered by the Moors, up to the modern-day when Grupo Emperador Spain acquired Bodegas Fundador, makers of the world’s first Spanish brandy.

Important artifacts are also on display in the Brandy Museum, including books, letters, traditional wine- and brandy-making tools, samples of soils used to grow grapes, and rare, old Emperador brandy bottles. Audio-visual presentations showcasing the Bodegas Fundador vineyard and bodegas in Jerez, Spain, the process of creating oak wine barrels, and the cultivation and harvesting of grapes for wine-making—also known as viticulture—are also available.

There is also a cafe that offers frappes and iced drinks infused with Emperador’s latest offering, Emperador Coffee Brandy, best paired with the offered decadent desserts such as cakes and macarons.

The Brandy Museum is open every day from 10 am to 7 pm. It is located at the Festive Walk Parade right beside the Iloilo Museum of Contemporary Art (ILOMOCA). Entrance is free. Please be advised that with the ongoing liquor ban throughout the duration of Alert Level 3 within Iloilo City, the selling and serving of liquor and of brandy-infused drinks is only until 6 pm.