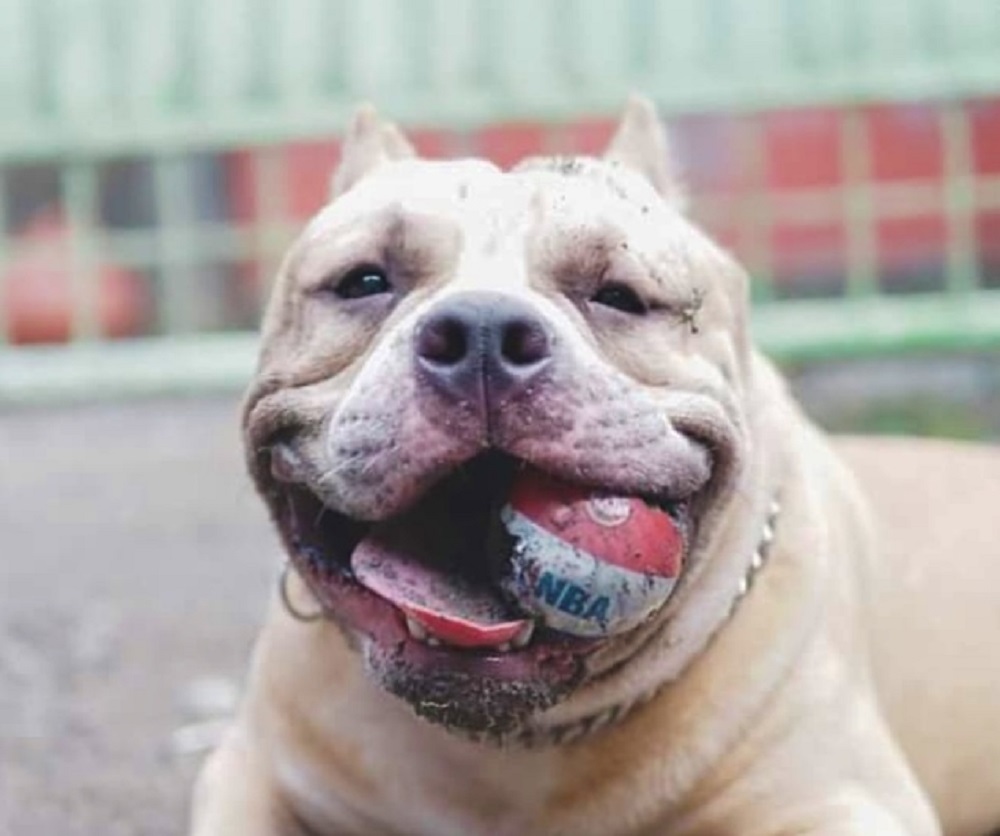 “We create dogs with the best attitude for families like us, dogs that blend well with kids, are not aggressive, can move well, can breed well – healthy, basically,” says Ormo. Ormo has been in the business for three years. With him is his wife and three children. Ormo started with one bully, then added another until the breed multiplied. To date, the family has a total of 15 American Bully dogs. According to Ormo, their dogs are sweet, loving, and very good with children.

The American Bully is a type of dog breed, and is considered as a companion kind of dog. The breed was originally recognized by the American Bully Kennel Club in 2004 and later on affirmed by the United Kennel Club in 2013. To date, it is the fastest growing breed in terms of popularity. By far the breed is divided into four categories: Pocket, Standard, Classic, and XL.

The dog breed was crafted, initially in the 80s and 90s, using a foundation of American Staffordshire Terriers and American Pit Bull Terriers. The primary reason for its inception was to produce a family companion dog. Over the years, in a bid to perfect the breed, it was believed that five other breeds were used. The following breeds were believed to be utilized: American Bulldog, English Bulldog, Olde English Bulldogge, Staffordshire Bull Terrier, and French Bulldog.

In a celebration of bully love, the Bully Brewery invites breeders to #BullyLove, an American Bully conformation, exotic stack off, and all breed funmatch on October 6, at the Ayala Capitol Activity Center. The event is also part of Care Rescue’s anniversary celebration and part of Bacolod’s Animal Awareness Week.

Ormo envisions #BullyLove to become a yearly event. He also looks forward to train American Bullies into becoming therapy dogs. To add, he chose the month of October for the event as it is the birth month of his second American Bully, his Philippine champion American Bully and one that is closest to his heart. 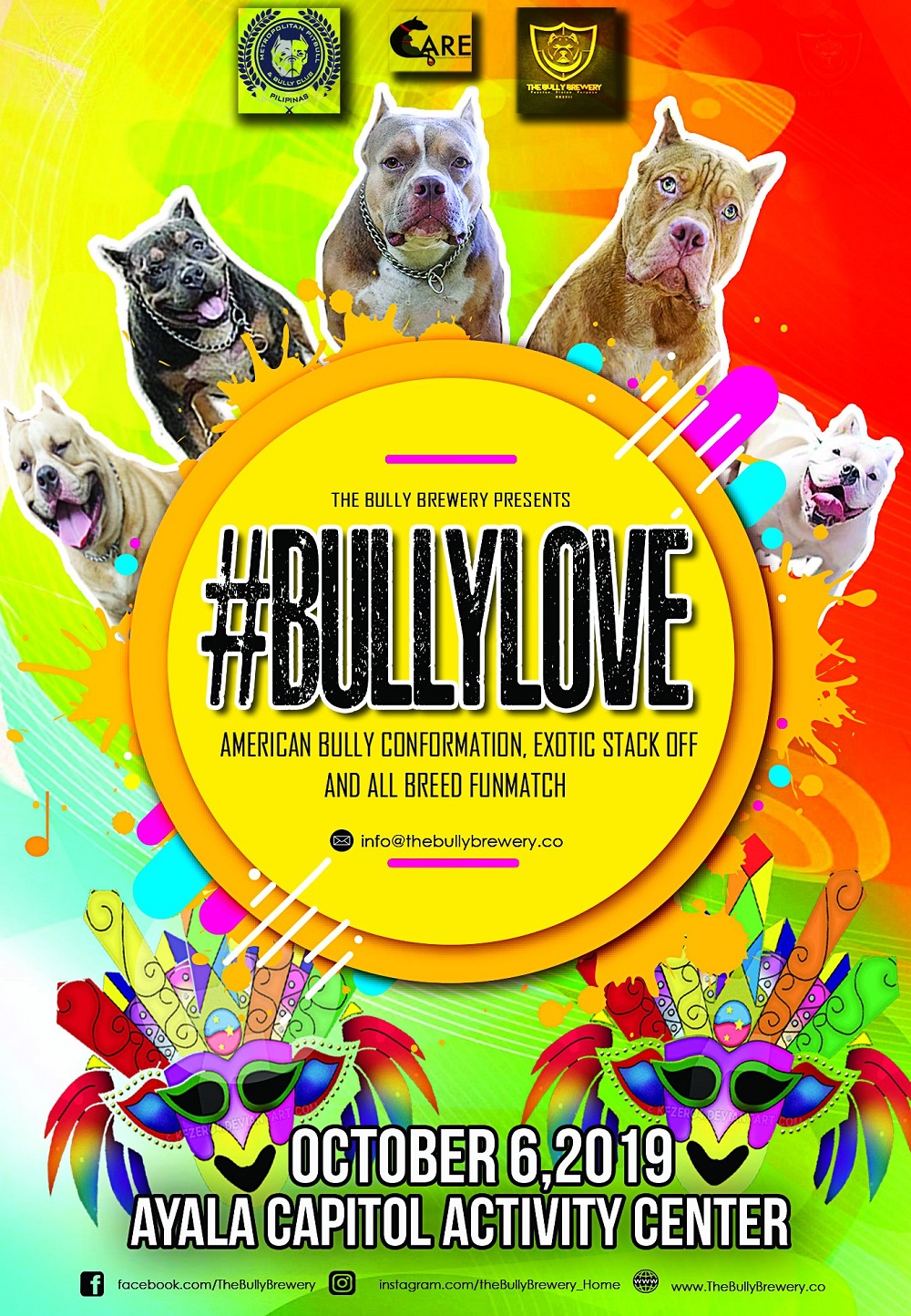 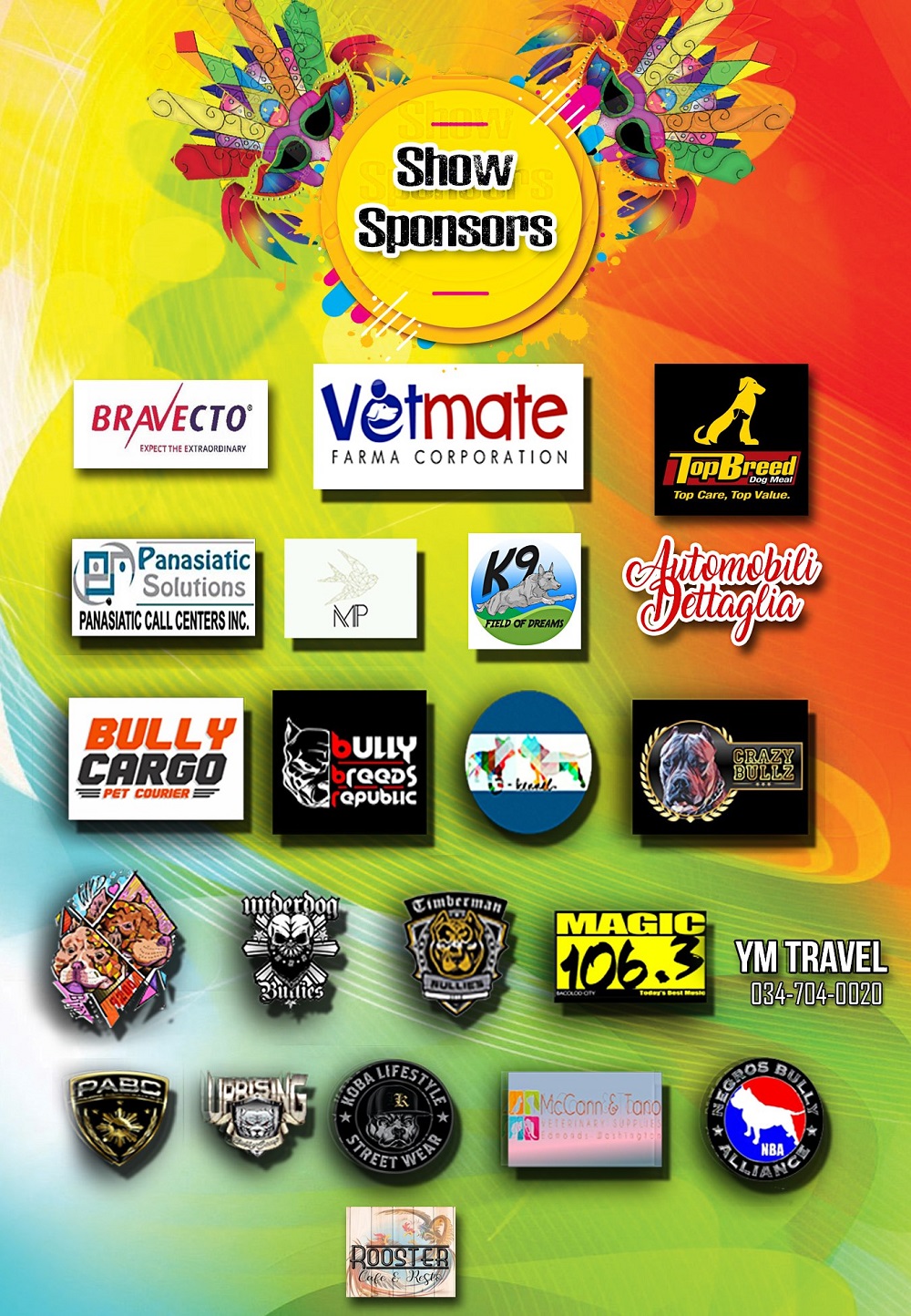