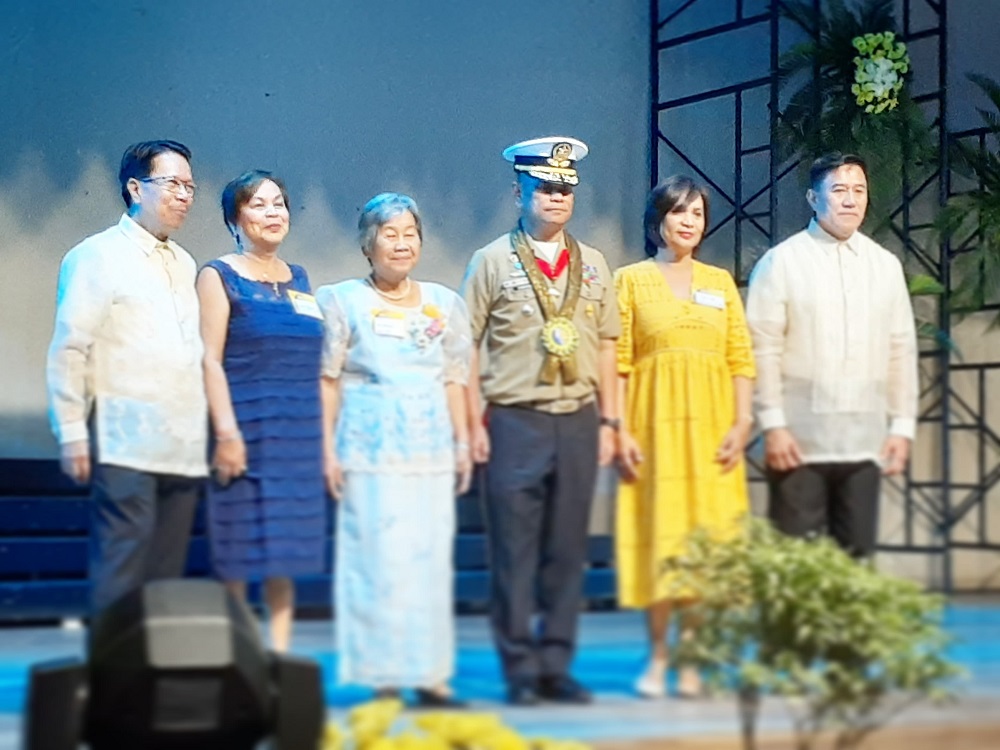 Central Philippine University Alumni Association Incorporated (CPUAAI) honors alumni achievers for their exemplary achievement in the field of military service, specifically in the Armed Forces of the Philippines, during the 114th Founding Anniversary. The honorees were recognized during the Alumni Homecoming and General Assembly held at Rose Memorial Hall, Central Philippine University campus, September 28th.

“Ang kaisog namon naghalin sa pagtuo sa Ginoo” states Brigadier General Custodio Parcon, acknowleding the Christian values he learned from his Alma Mater. Brigadier General Parcon was pivotal in leading the Marines in retrieving kidnap victim Anthony Luis Biel, a five year old held hostage by members of the breakaway faction of the Moro National Liberation Front. During the same year, Spanish Claretian missionary priest Bernardo Blanco was also abducted but managed to escape captors a few months later. Parcon lead the Marines in their pursuit against the Abu Sayyaf and was able to rescue Biel. The following year, Parcon was given the Medal of Valor. 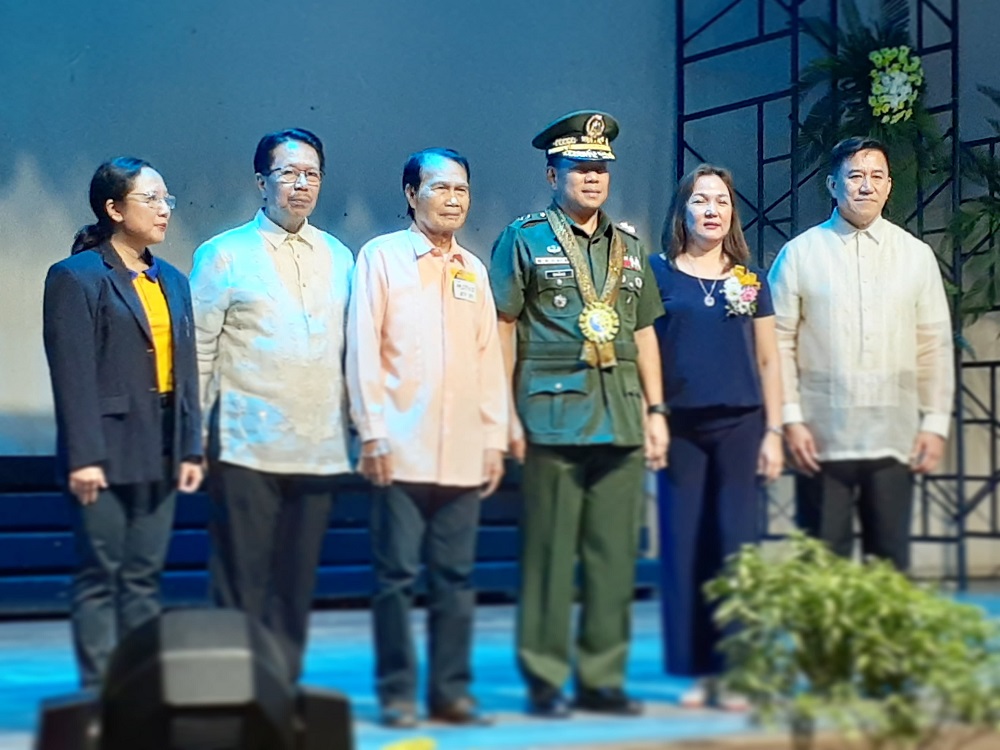 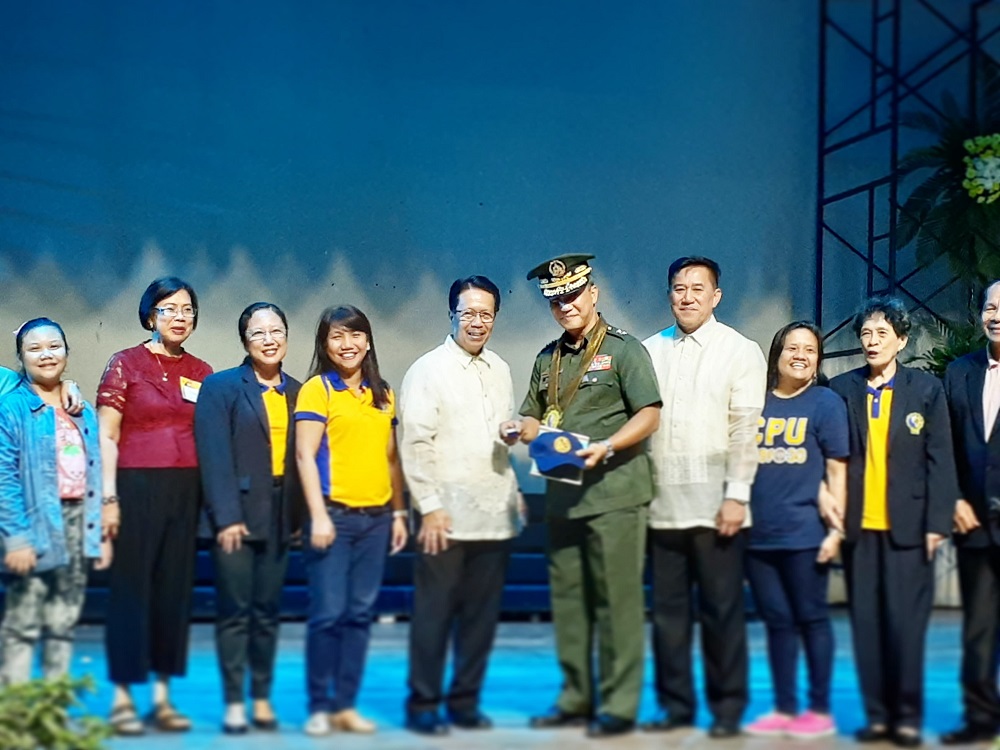 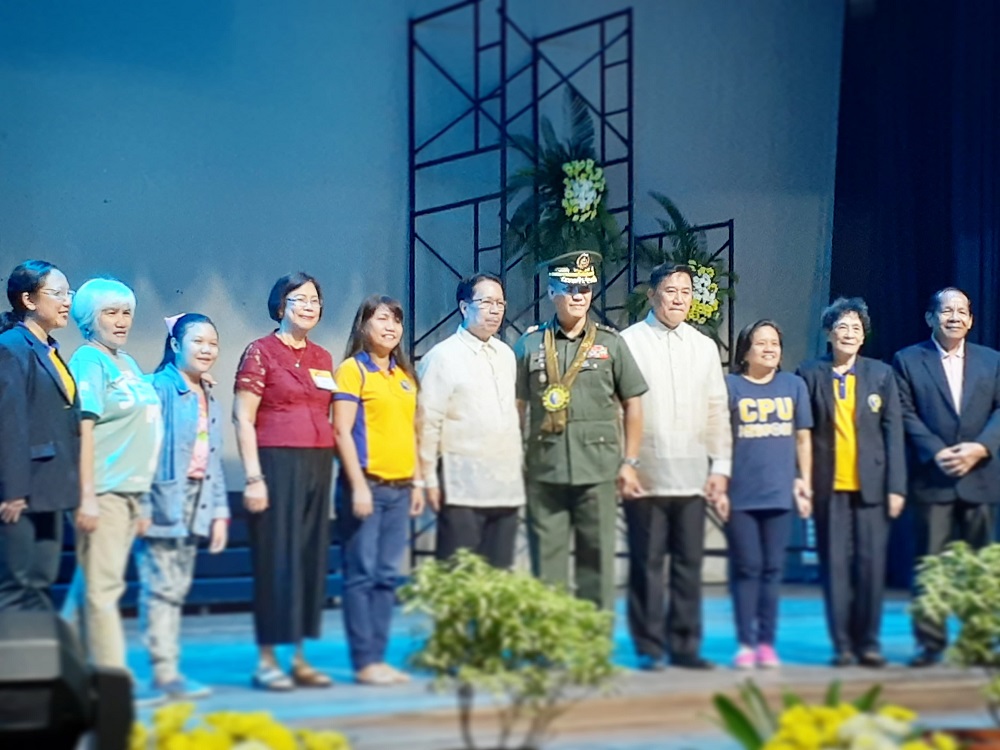 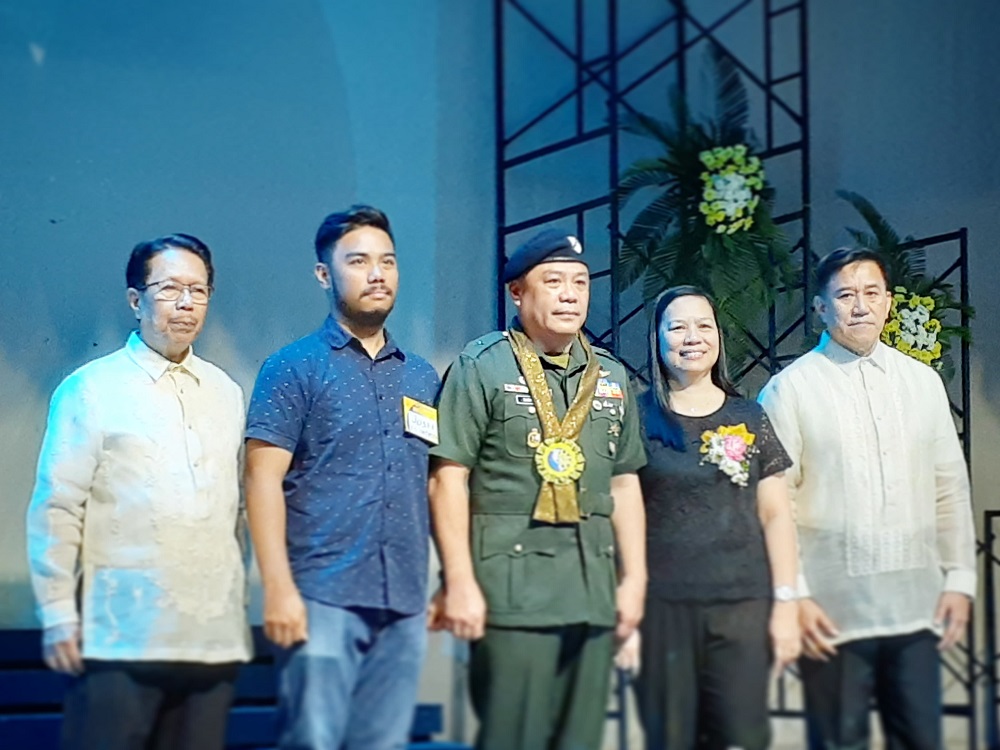