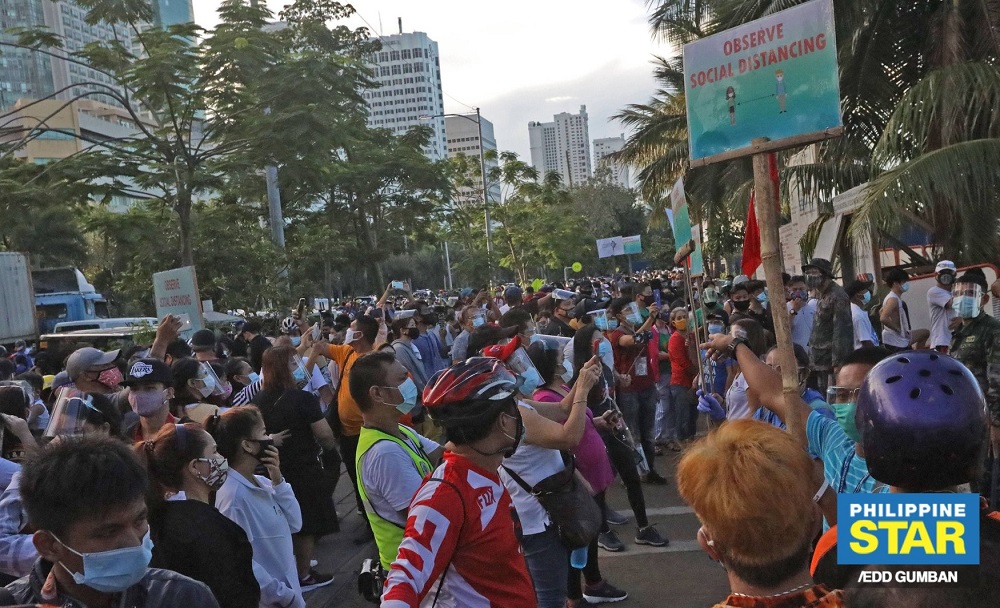 In varying media outfits, photos of large crowds go viral as people flock to get a glimpse of ‘white sand’ Manila Bay. It has been said that officials opened a portion of the coastline to the public to demonstrate the viability of using crushed dolomite in the beautification of the said area.

Manila Bay is a 60 km semi-enclosed estuary and is considered as the country’s major center for economic activity such as shipping, fishing, aquaculture, and tourism activities. It is also known for its polluted waters – thus the move for rehabilitation.