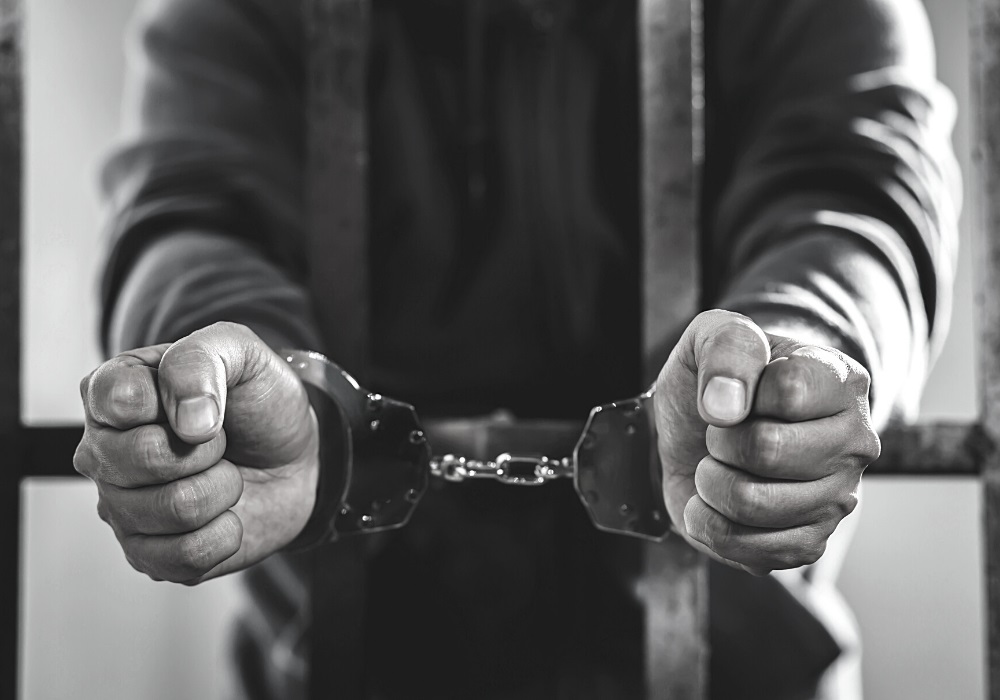 Death Penalty in PH: The reimposition of the death penalty, along with the creation of the Department of Overseas Filipino Workers (DoFil), is among the priorities as the senate resumes session this year. This is according to Senate President Vicente Sotto III.

In an article by PhilStar, Sotto reveals that the revival of the death penalty has a better chance in the 18th Congress as most of its members have expressed support, only for high-level drug traffickers.

“Most of them (senators) are willing (to support the reimposition of the death penalty) and then those who initially are not in favor of the death penalty agree with me when they learned that the proposal was for high-level drug lords. I already had a talk with Sen. Koko Pimentel,” states Senate President Vicente Sotto III over dwlZ. Read more: Death penalty, DOFil among Senate priorities, an article by PhilStar.

Sotto added that the initiative will deter them from continuing activities even in jail.

“Incarcerated drug traffickers can still operate their illegal activities, they even become big-time inside jails. So they must be inhibited, they can no longer operate – the death penalty can deter them from their illegal drug operations,” he says. He also hinted that those firing guns on Christmas and New Year may possibly be included in the death penalty.

“Generally, most of our kababayans do not want the death penalty, let us punish those who fire guns in the New Year. It will surely stop those firing their guns indiscriminately,” he explains.

Another priority proposition in the Senate is the creation of DoFil, by main proponent Sen. Christopher Bong Go. The initiative will implement one country-team approach of both government and personnel posted abroad.

“Apart from DOLE, there is the Philippine Overseas Employment Administration, Overseas Workers’ Welfare Administration with a bureau, when we create DoFil, all those agencies can be put in a department, that can be the first step in rightsizing,” Sotto states.