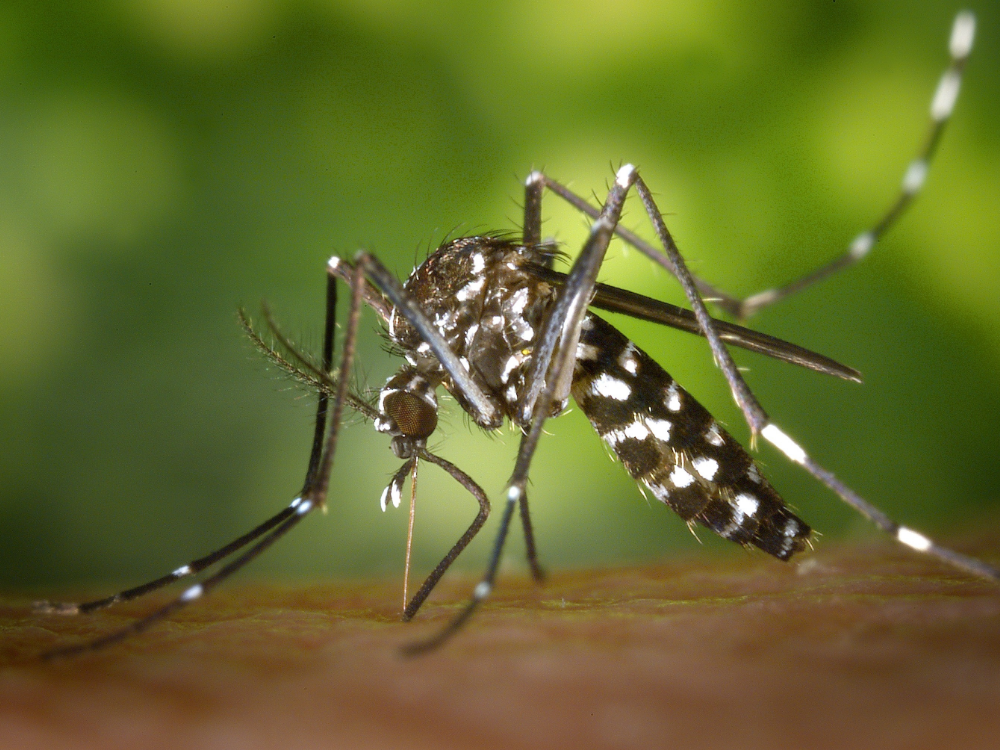 Dengue in Iloilo: Iloilo City was recently declared in a state of calamity due to the continuing rise of dengue. Last July, Health Secretary Francisco T. Duque III has ordered for an intensified dengue response in Western Visayas as cases increased 259 percent to 18,834 from January 1 to July 13.

Dengue is a mosquito-borne viral disease, with the virus belonging to the family ‘Flaviviridae’. Dengue has four strains namely DENV1, DENV2, DENV3. Signs and symptoms include fever, headache, rash, low white blood cell count to mention a few. Over the years, there has been no specific treatment for dengue aside from rehydration. However, there have been speculations of the effectiveness of certain herbal concoctions as well as platelet count being the gauge of dengue severity. Here physicians explain the difference between low platelet count and plasma leakage.

Low platelet count, or thrombocytopenia, is not the main problem during dengue infection. It is, in fact, an expected finding in the complete blood count result of patients with dengue fever and it is just one of the warning signs of a possible transition of mild dengue fever to its severe form known as dengue hemorrhagic fever. However, it is not a hallmark of severe dengue infection.

Observation studies show that there is a mild to moderate decrease in platelets of dengue patients between the 3rd to the 7th day and a significant decrease on the 4th. However, it also starts to go up on its own on the 8th or 9th day of the disease. With or without herbal medications platelets will naturally increase during the recovery phase.

Physicians, however, fear plasma leakage more than thrombocytopenia as this phenomenon is a hallmark of severe dengue and at the same time a life-threatening complication that results in dehydration, low blood volume, and, if prolonged, circulatory collapse or shock leading to multiple organ failure and death.

What is plasma? Blood is composed of suspended red blood cells (RBC), white blood cells (WBC), and platelets in plasma. Plasma is the yellowish liquid part of the blood that contains proteins, glucose, clotting factors, hormones, & other dissolved nutrients. It makes up 55% of the total blood volume and 20% of the total body water content.

What is plasma leakage and how does it happen? The moment the aedes mosquito injects a human with dengue virus during a blood meal, the body’s immune system mounts up a fight. The immune system produces special cells called the antigen-presenting cell (APC) which takes up the viral particles. The dengue virus (DENV) replicates inside the antigen-presenting cell causing it to mature. The mature APC then travels through the lymphatic system until it reaches the lymphatic node.

In the lymph node, the mature APC produces chemical messengers that attract and activate T cells. These activated T cells react and secrete pro-inflammatory molecules that enter the bloodstream and help eliminate the virus, however, it might also destroy the protective barrier of the blood vessel walls resulting in gaps or “micro holes” in the entire circulatory system. Through these “holes” the liquid portion of the blood leaks through into the tissues, a deadly phenomenon called plasma leakage.

Remember that plasma makes up more than half, about 55%, of the total blood volume and 20% of the total body water, therefore, in the event of continued leakage, this results in dehydration and low blood volume.

Why is dehydration dangerous? Dehydration worsens low blood volume in dengue patients resulting in the inability of the heart to pump adequate blood volume with each heartbeat which will then result in dangerously low blood pressure, hypotension, and ultimately circulatory shock.

What happens with prolonged shock? Prolonged and severe hypotension leads to circulatory collapse (shock) and because blood carries oxygen & nutrients to the different organs of the body, the absence of adequate blood flow to particular organ results in malfunction of the affected organ(s). Read more: Natural colostrum IgCo a miracle food?

Some of the organs that are more susceptible to shock and lethal effect of shock on each:

1. The kidneys shut down and patients can no longer pass urine which carries the waste products of the body. These waste products accumulate in the body and start to poison every organ system in it.

3. Continued hypotension deprives the brain of oxygen and nutrients resulting in decreased levels of consciousness, making patients “sleepy” most of the time. Persistent hypoxemia may result in stroke and or brain damage.

4. ”Shock liver” otherwise known as ischemic hepatitis is believed to be due to a reduction in systemic blood flow as occurs in shock. This may progress to acute liver failure carrying with its complications like bleeding and increase pressure in the brain.

What are other deadly results of plasma leakage? If plasma leaks into lung tissues it causes accumulation of fluid resulting in pulmonary edema (swelling) which makes breathing difficult. When worse comes to worst, the patient might need mechanical ventilation (respirator) to support breathing and alleviate low oxygenation (hypoxemia). If it accumulates in the abdominal cavity then ascitis results. The abdomen distends because of the fluid formation in the abdominal cavity. Note: mild hemorrhagic manifestations might be due to increased capillary fragility as a result of thrombocytopenia or platelet dysfunction. While major mucosal bleeding (gastrointestinal or vaginal) is often associated with prolonged shock and metabolic acidosis.

Endpoint: Thrombocytopenia is not the bad guy. The real culprit for deaths in Dengue is plasma leakage and treatment for this dreaded complication remains to be calculated intravenous fluid replacement and not ‘tawa-tawa’ or ‘papaya extract’ or any herbal concoction. Related read: DOH launches drive to control and prevent dengue. Is IgCo the answer?