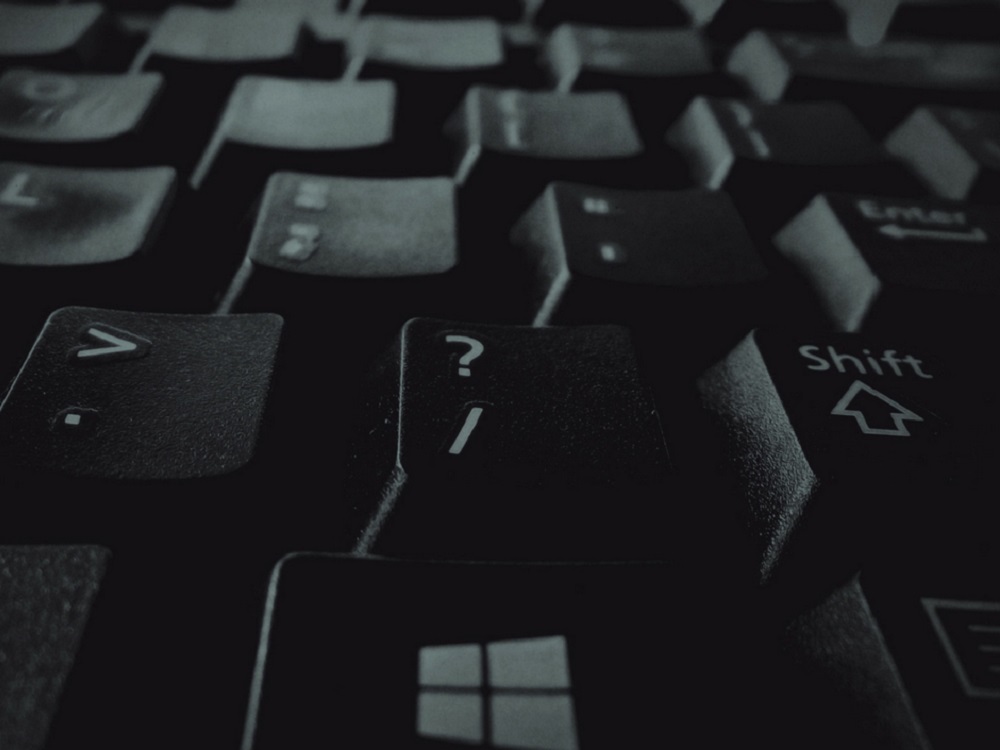 Digital Footprint. Bottomline: Not everything you delete will be gone forever. It is always easy to rant your heart out online. ‘This is my wall! I can do whatever I want with it!’ – these lines are almost cliché. It is always easy to erase a mistake just by hitting the delete button. However, like real-life mistakes, digital mistakes have consequences.

Digital footprint or digital shadow refers to one’s unique set of traceable digital activities, actions, contributions, and communications that are manifested on the internet or on digital devices – this is according to Wikipedia. Moreover, according to Tech Terms, digital footprint is a trail of data you create while using the internet. It includes the websites you visit, the emails you send, and the information you submit to online services.

Digital footprint horror story: “I’d sent her my CV and thought the meeting would be about how best I could promote my skills and experience, but she spent virtually the entire appointment telling me about how much I was damaging my reputation on social media. The very first thing she said to me, once she’d shaken my hand was: ‘Your digital footprint is toxic’.” – From the article Why Your Digital Footprint Could Ruin Your Career, published on Independent.ie

Difference between positive and negative digital footprint. Infogram elaborates on positive and negative digital footprints. A positive footprint is ‘when you post things that are funny, happy, showing experience and knowledge’. A negative footprint is ‘when you put stuff that will embarrass you when you post it, such as talking to a person about a crime, cyberbullying, or inappropriate talking’. Negative footprints include trolling, harassment and inappropriate uses, hacking, spamming, and cyberbullying.

Digital footprint horror story: “In 2013, PR consultant Justine Sacco Tweeted a tasteless joke: ‘Going to Africa. Hope I don’t get AIDS. Just kidding. I’m white!’ By the time she got off her 11-hour flight, thousands of angry people had responded to the Tweet, and the hashtag #HasJustineLandedYet was trending worldwide.” – From the article Here’s What Really Happens When You ‘Delete’ Something On The Internet, Men’s Health.

So what, I deleted it. It’s gone. According to Men’s Health article Here’s What Really Happens When You ‘Delete’ Something On The Internet’: “nothing you put on social media is truly private”. According to Behnam Dayanim, a Washington DC based lawyer specializing in privacy and cyber security: “whether or not something is deleted isn’t within the user’s control”. Facebook, for example, stores data for “as long as necessary to provide products and services to you and others”. Gmail, meanwhile, “may not immediately delete residual copies from our active servers”. Twitter does not comment on what it does after you delete a Tweet, but says that “search engines and other third parties may still retain copies of your public information, like you user profile information and public tweets, even after you have deleted the information from the Twitter services or deleted your account.” In addition, everyone who was able to read your post will always have a mental memory of it.

Digital footprint horror story: When a Buckingham Palace guard posted comments about Kate Middleton on his Facebook page, calling her a “posh bitch” and “stupid stuck-up cow,” the British Ministry relieved him of his duties guarding the Royal Wedding in 2011. – From the article Here’s What Really Happens When You ‘Delete’ Something On The Internet, Men’s Health.

Think before you post. What now? It is always important to leave positive footprints – ones that will not incriminate you. Well, unless, you want to be known for your notoriety in leaving negative digital footprints. Think before you post. Prior to posting, think about what that is saying about you as a whole – who is listening, how they will be influenced, and the footprint you will leave? Think about cause and effect first before hitting ‘submit’. Begin with the end in mind. Your digital footprint is your brand.

About #MakeItSafePh: According to Hootsuite in its ‘Digital in 2018’ report, the Philippines now has 67 million internet users, with all of them on social media. This gives rise to internet-related crimes such as rape, theft, bullying, and piracy. With regard to this, Globe Telecom, a purveyor of digital lifestyle came out with #MakeItSafePH cybersecurity and cyber wellness campaign to educate consumers about online threats and what they can do to avoid becoming a victim. The campaign also teaches proper online etiquette to avoid becoming a source of such deplorable behavior. On another note, it wouldn’t take a gargantuan brand to tell us to be sensible individuals online.