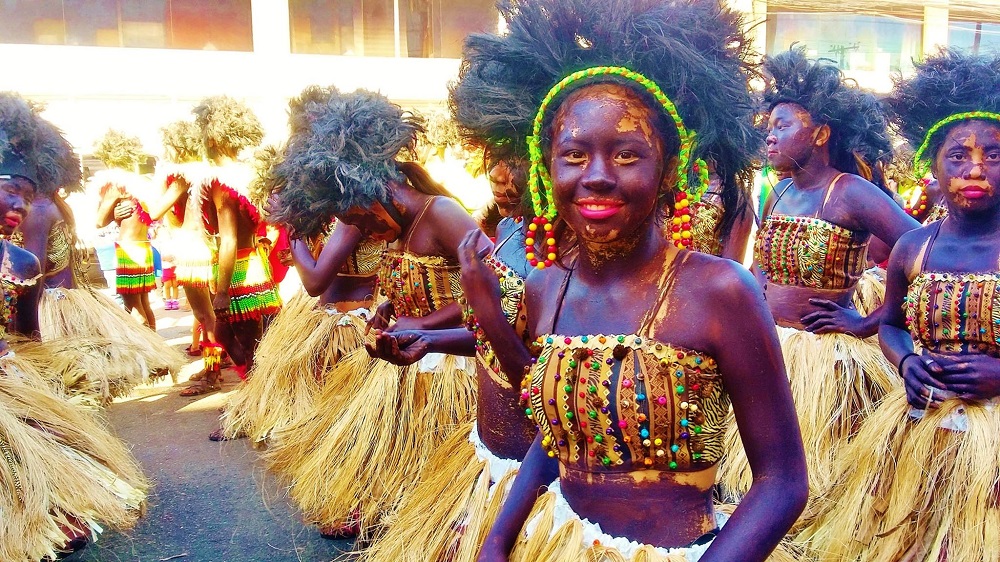 Much awaited Dinagyang 2020 will be having its opening salvo on January 10, 3pm, at the Iloilo Freedom Grandstand. According to Iloilo Festivals Foundation Inc President Jobert Peñaflorida, the opening salvo will be graced by the eight competing tribes. Moreover, prior to the preview of tribes’ performances, Miss Iloilo candidates will also make an appearance.

The tribes then will be parading the four judging areas at the opening salvo. The judging areas are as follows: Iloilo Freedom Grandstand, Iznart Street – Caram Avenue – Solis Street, Valeria – Ledesma, and Maria Clara. The tribes will present a three to five-minute preview of their performance, a sort of ‘patikim’ according to Peñaflorida.