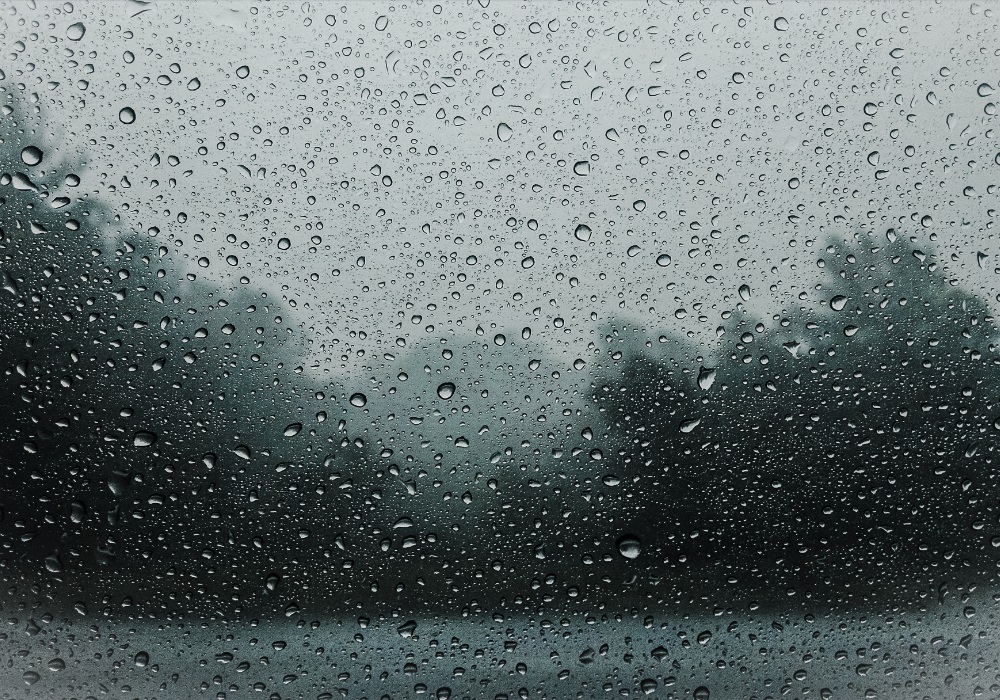 “Auring” weakens into a low-pressure area and is now moving towards the eastern coast of Albay. “Auring” weakened into a low-pressure Area at 11:00 AM today prior to crossing the Rapu-Rapu Islands, Albay. It is forecast to move northwestward to the westward and may traverse Bicol Region, Southern Quezon, Marinduque, and northern Mindoro in the next 24 hours. There is an increasing likelihood of the disturbance dissipating while traversing Southern Luzon.

“Preparation is essential during typhoons. Our City Disaster Risk Reduction and Management Office had prepared the pre-disaster risk assessment on Tropical Depression Auring. Our partner agencies presented their deployment plan and measures to safeguard the Ilonggos from its effects. Let us all be alert and vigilant of the possible hazards it may bring,” states Iloilo City Mayor Jerry Treñas

Mr. Darwin Joemil Papa, Operations and Warning Section Chief, provided the details regarding Auring. Mr. Franco Anthony Agudo, the Research and Planning Section Chief, shared the CDRA Maps and used them as bases in the dispatch, deployment, and preposition of goods including the priorities in IEC campaign and response activities. Preparedness measures are also shared by the said agencies/offices. Continuous monitoring is done by the Operations Center. Read: How to Stay Safe During a Typhoon