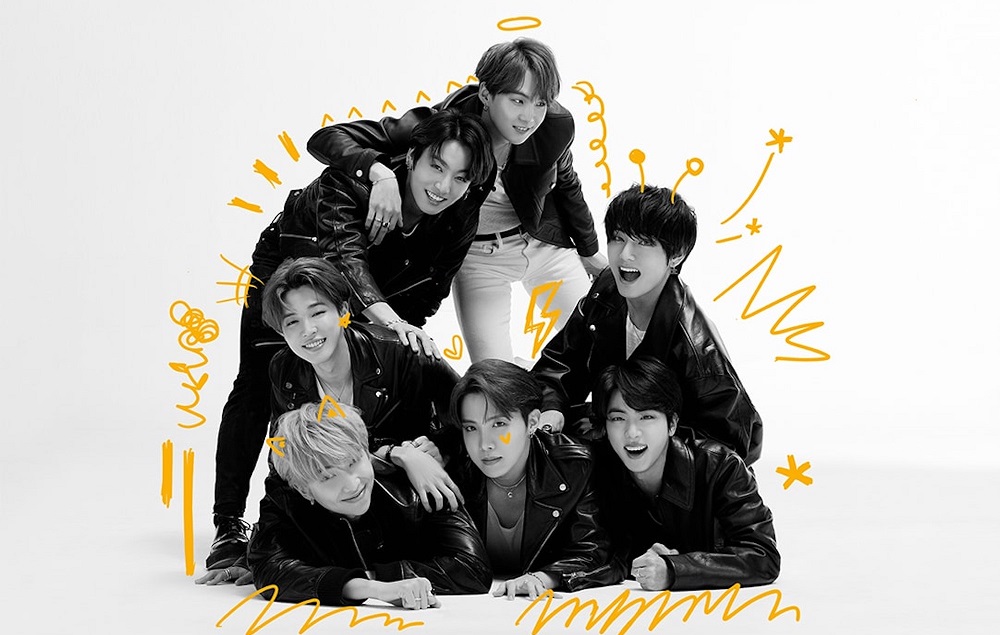 The Department of Tourism aspires to invite South Korean superstars BTS and Hyun Bin to the Philippines, in a bid to boost tourism. Tourism Secretary Bernadette Romulo Puyat shared her thoughts in a report by 24 Oras.

“I always ask our attaché that if possible, they should ask their media to come and bring Hyun Bin along with them,” states the DOT secretary. Statement sourced from ‘DOT wants visit from BTS, Hyun Bin to boost tourism’, an article by GMA News Online.

Secretary Puyat revealed that the ‘Crash Landing On You’ actor was supposed to visit the country prior to the pandemic. She also revealed that it is her goal to have the two celebrity superstars grace the country together with ‘fully vaccinated’ people. Read more: The Enticing World of K-Pop

About BTS. Also known as the Bangtan Boys, is a seven-member South Korean group, formed in 2010 and debuted in 2013 under Big Hit Entertainment. To date, the group has received numerous accolades, including six American Music Awards, nine Billboard Music Awards, and 24 Golden Disk Awards, as well as nominations for a Grammy and Brit Award.

About Hyun Bin. A South Korean actor, Hyun Bin first gained wide recognition for his role in the 2005 romantic comedy ‘My Name is Kim Sam-Soon’. Other roles followed, including romantic drama ‘Crash Landing On You’.