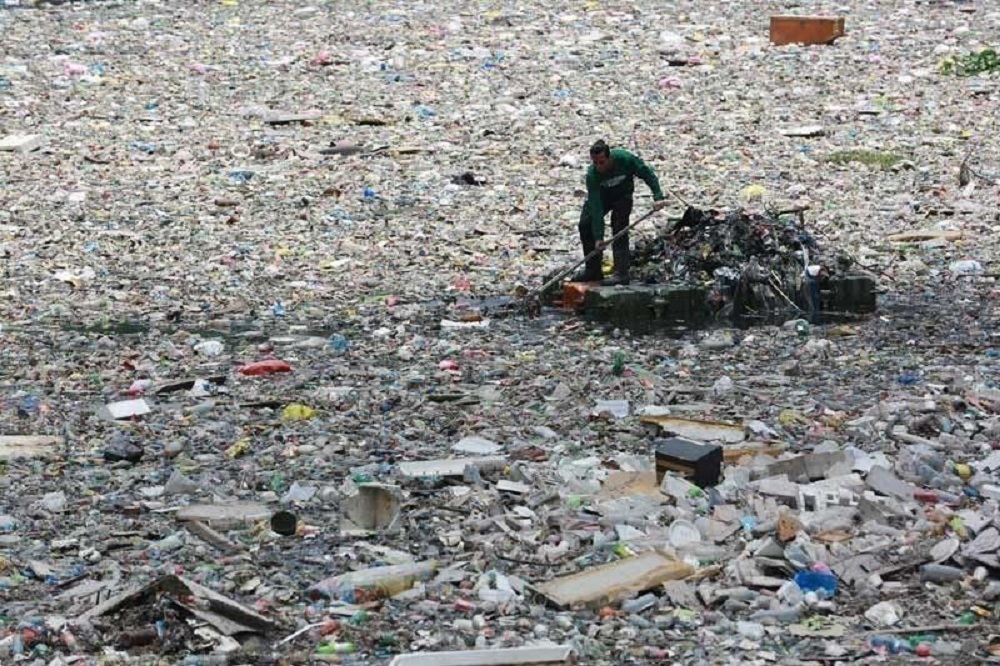 President of the Philippines Rodrigo Duterte is contemplating on banning single use plastic. According to Presidential Spokesperson Salvador Panelo, the president “floated the idea to ban the use of plastics, which according to him would require legislative action”. The president considered the idea during the 43rd cabinet meeting.

In an article by Philippine Star, it was stated that there are atleast seven bills in the Senate and 20 bills in the House of Representatives that seek to regulate the banning of single use plastic. All propositions remain at committee level. Among those include bills by Senator Cynthia Villar and Senator Francis Pangilinan. Both lobbied for the banning of single use plastic at public establishments.

It can be recalled that the country is one of the top consumers of single use plastic. In 2015, the country was cited as the third biggest source of plastic pollution, following China and Indonesia.

“The low cost and convenience of plastic sachets, as well as inefficient waste disposal, has made the Philippines one of the world’s leading plastic polluters, with tremendous negative impacts on the environment. WWF-Philippines is using hands-on involvement in coastal clean-ups, as well as social media engagement, to spread awareness of the problem,” in an article by the World Wildlife Fund.