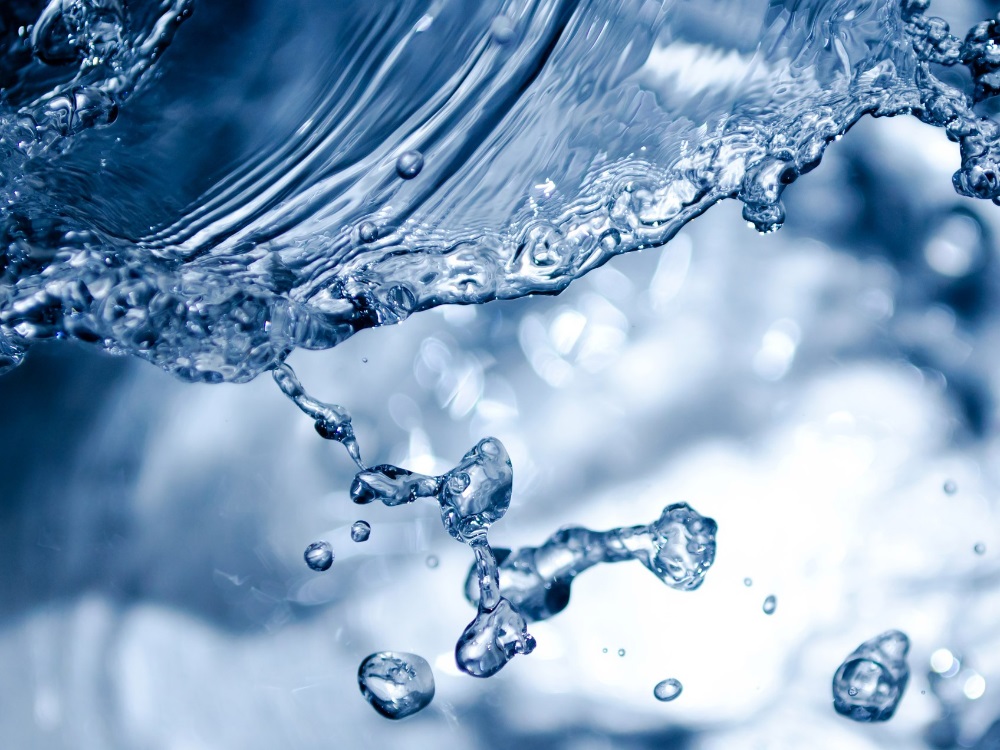 March 22 is World Water Day. World Water Day is an annual United Nations observance day that highlights the importance of freshwater, and advocates for the sustainable management of freshwater resources. According to United Nations, the day raises awareness to the 2.2 billion people without access to safe water. Moreover, the focus of the observance is to achieve Sustainable Development Goal 6, which is to have water and sanitation for all by 2030.

“The world’s water resources are under unprecedented threat. Today, some 2.2 billion people lack safe drinking water and 4.2 billion people live without access to adequate sanitation. Unless we act with urgency, the impacts of climate change are projected to exacerbate these figures. By 2050, between 3.5 and 4.4 billion people will live with limited access to water, with more than 1 billion of them living in cities,” states United Nations Secretary-General António Guterres in his message for World Water Day, as published in the United Nations website.

The Secretary-General highlighted that this year’s World Water Day is focused on water and climate change. He adds that ‘water is the primary medium through which effects of climate disruption are perceived – from extreme weather events to glacier melting, saltwater intrusion, and sea-level rise.

“Global heating and unsustainable use will create unprecedented competition for water resources, leading to the displacement of millions of people. This will negatively affect health and productivity, and act as a threat multiplier for instability and conflict. The solution is clear. We must urgently scale up investments in healthy watersheds and water infrastructure, with dramatic improvements in the efficiency of water use. We must anticipate and respond to climate risks at every level of water management. We need to urgently step up efforts to strengthen resilience and adaptation for people affected by climate disruption. And above all, we must use this year and COP26 [twenty-sixth Conference of Parties to the United Nations Framework Convention on Climate Change] in Glasgow to bend the emissions curve and create a secure foundation for water sustainability,” the UN Secretary-General adds.

Moreover, Guterres stressed that everyone has a role to play in this critical time.

“On World Water Day, everyone has a role to play. I call on all stakeholders to increase climate action and invest in robust adaptation measures for water sustainability. By limiting global heating to 1.5°C, the world will be in a much better position to manage and solve the water crisis that we all face,” he adds.