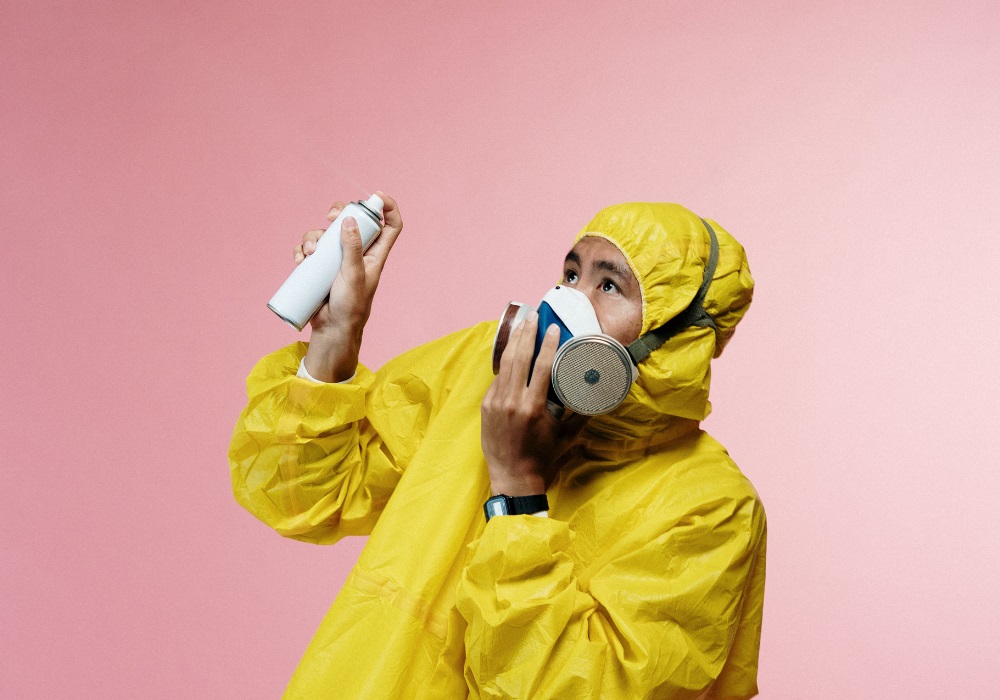 February is just around the corner, along with ‘sana alls’ and ‘wala akong pake’. In this article, we detail the history of the figuratively excruciating celebration that is ‘Valentine’s Day’.

Valentine’s Day details the plight of Saint Valentine. According to the History Channel, the Catholic Church recognizes three different saints named Valentine or Valentus, all of which were martyred.

Here is an excerpt from an article by the History Channel: “One legend contends that Valentine was a priest who served during the third century in Rome. When Emperor Claudius II decided that single men made better soldiers than those with wives and families, he outlawed marriage for young men. Valentine, realizing the injustice of the decree, defied Claudius and continued to perform marriages for young lovers in secret. When Valentine’s actions were discovered, Claudius ordered that he be put to death. Still others insist that it was Saint Valentine of Terni, a bishop, who was the true namesake of the holiday. He, too, was beheaded by Claudius II outside Rome.”

The same source also reveals that Valentine’s Day is rooted to a pagan festival.

“While some believe that Valentine’s Day is celebrated in the middle of February to commemorate the anniversary of Valentine’s death or burial—which probably occurred around A.D. 270—others claim that the Christian church may have decided to place St. Valentine’s feast day in the middle of February in an effort to “Christianize” the pagan celebration of Lupercalia. Celebrated at the ides of February, or February 15, Lupercalia was a fertility festival dedicated to Faunus, the Roman god of agriculture, as well as to the Roman founders Romulus and Remus,” another excerpt from the article.

The Commercialization of Valentine’s Day

In an article by Big Think, it narrates the commercialization of Valentine’s Day. Here is an excerpt: “the marketing machines of many companies turned their wheels to lure more and more customers into celebrating the holiday, and convince them to purchase valentines—in the forms of cards, chocolates, flowers, and jewelry—for their loved ones. Nowadays, even for the non-celebrating or single individual, there is plenty of anti-Valentine merchandise to go around.”

Personal take on Valentine’s Day. Valentine’s Day in today’s era celebrates love – and inadvertently bitterness, perhaps? It is just a day. Just a day. Love is not confined to just a day. Moreover, the celebration of love transcends from an annual ritual. However, it is what it is. A day full of flowers, teddies, chocolates, and the sweetness that makes us (bitter) people gouge our eyes out. But, don’t let an annual ritual get the better of us, single people. Love comes in different forms and ways.