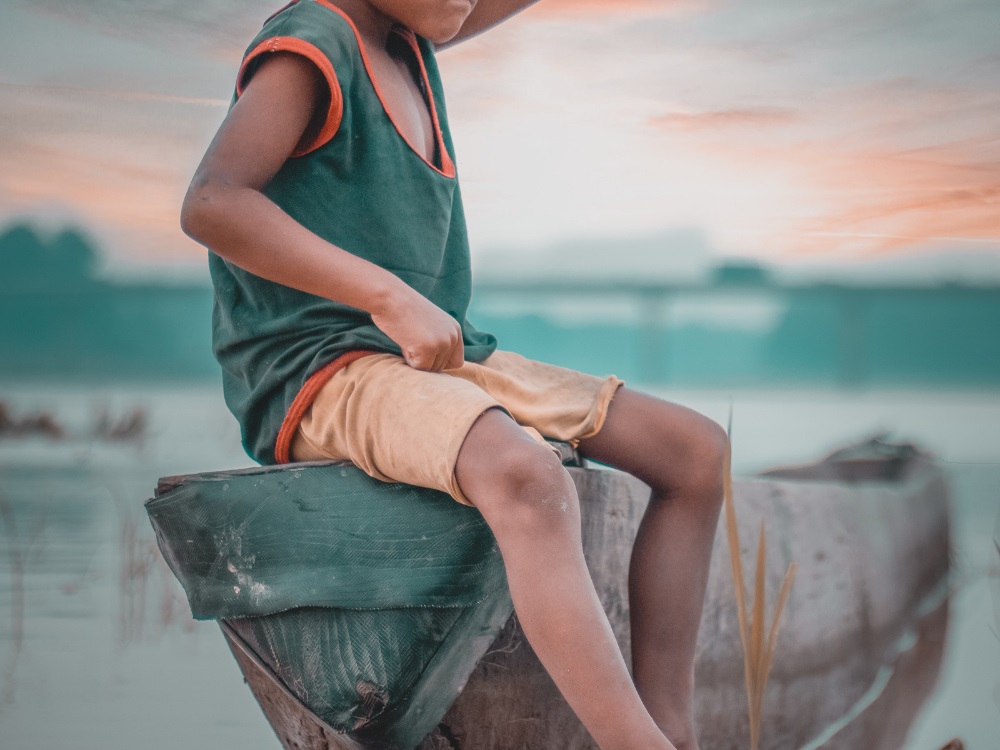 Self rated poverty decreased in Luzon and Mindanao areas but rose in the Visayas.

The 3rd Quarter 2019 Social Weather Survey polled 1,800 adults and the survey was conducted from September 27 to 30. The Social Weather Station, SWS, is a research institution and the foremost public opinion polling body in the country. 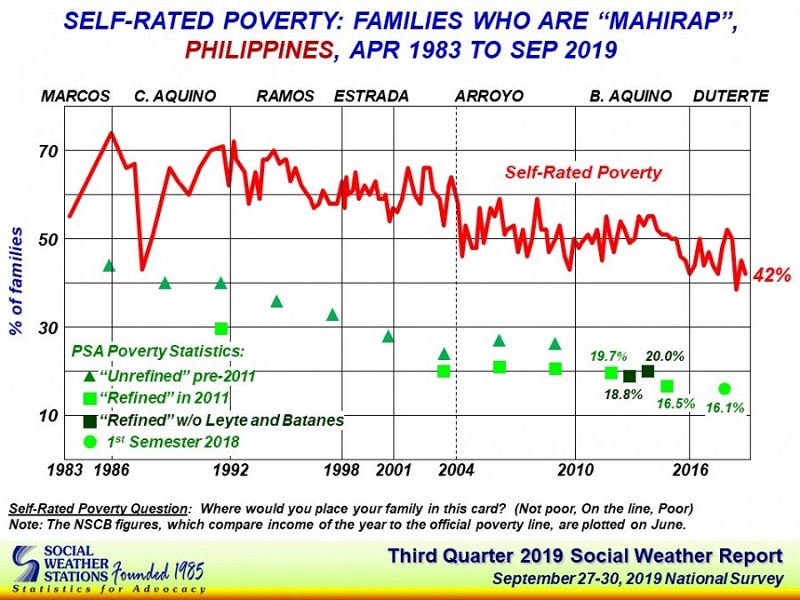