New flyovers are expected to rise in Iloilo City, according to District Engineer Rodney Gustilo of the Department of Public Works and Highways, Iloilo City Engineering Office. The following flyovers are eyed: Jibao-an Flyover along the Iloilo Circumferential Road crossing Mandurriao, San Miguel Road in Mandurriao; and the Buhang Flyover along Iloilo Circumferential Road crossing Iloilo-Capiz Road in Jaro.

“These structures will serve as iconic transportation structures for the Ilonggos to emulate, and traffic woes will finally be lessened when the construction of these flyovers commence. Once completed, this will serve as a milestone for the DPWH and its commitment to provide quality, safer and environment-friendly public infrastructure facilities that will improve the life of every Filipino,” states District Engineer Rodney Gustilo of the Department of Public Works and Highways, Iloilo City Engineering Office, in an article by Panay News.

Gustilo revealed that the proposed projects, having a total allocation of Php 160 million, will involve construction of two 2-lane, 300-lineal meter flyovers, which will inevitably diffuse traffic congestion along the major thoroughfares. Moreover, Gustilo shares that the project is funded under the Fiscal Year 2019 to 2010 under the General Appropriations Act, in line with President Rodrigo Duterte’s ‘Build, Build, Build’ program. 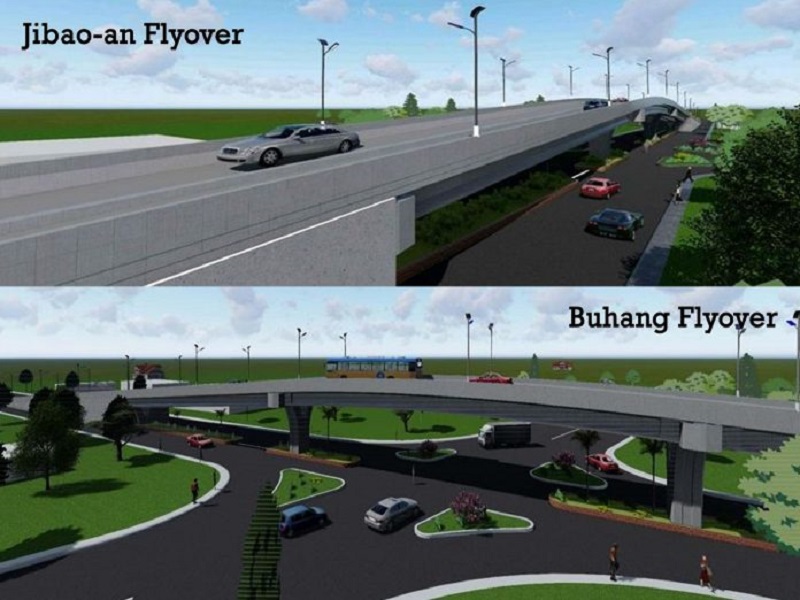