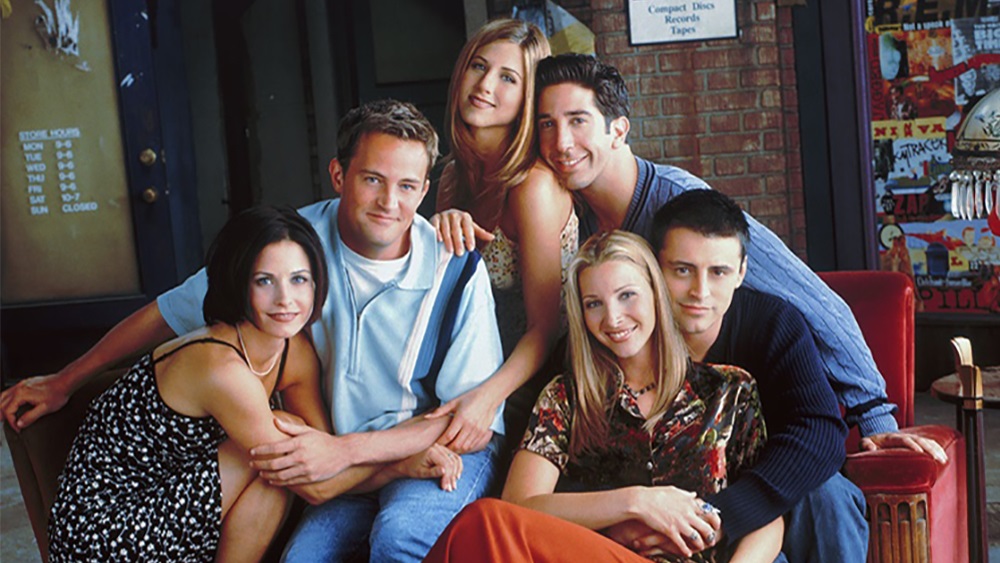 “More than 15 years after audiences last saw Ross, Rachel, Monica, Chandler, Phoebe and Joey on network television, the gang is returning for an untitled, unscripted exclusive special for HBO Max, a new streaming service. In addition to the special, subscribers will also have access to all 236 episodes of the Emmy Award-winning series when the streaming service makes its debut in May, executives said in a statement on Friday,” in an article by the New York Times.

The cast – consisting of six original members – is said to reunite for an untitled, unscripted special on HBO Max. The special will be filmed on Stage 24, on the Warner Bros. Studio in Burbank, California. HBO Max is an upcoming subscription streaming service from Warner Media Entertainment and is said to be launched in May 2020.

“Guess you could call this the one where they all got back together — we are reuniting with David, Jennifer, Courteney, Matt, Lisa and Matthew for an HBO Max special that will be programmed alongside the entire ‘Friends’ library,”states Kevin Reilly, Chief Content Officer of HBO Max.