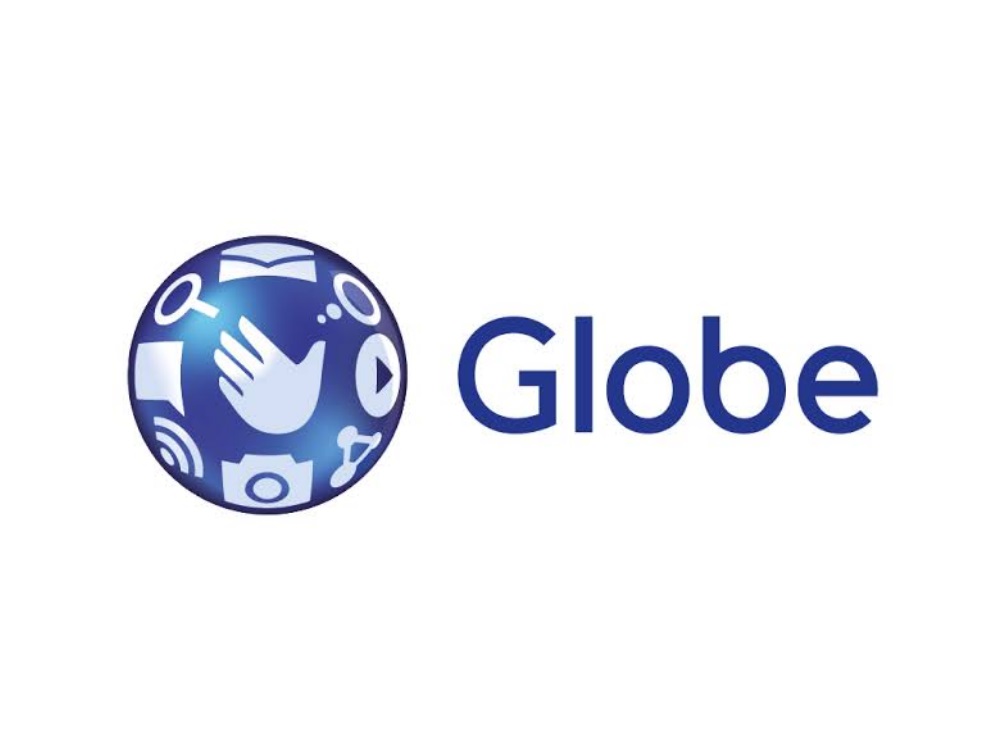 Globe Celebrates Dinagyang 2017: The Dinagyang Festival, an annual event held every January in Iloilo City not only features the much-awaited Kasadyahan Festival and Ati Tribe Competition but likewise features an array of events hosted by different institutions, organizations, companies, and brands. Globe, meanwhile, hosted the Globe Media Night at the Casa Real Provincial Capitol in the heart of Iloilo City and spearheaded the Dinagyang Love Dance 2017 at the SM City Open Grounds, 20th of January 2017 respectively.

Hosted by Mark Abapo, the Globe Media Night is a celebration to appreciate the media and blogging community of Iloilo City. Held at the Casa Real Provincial Capitol, the event featured performances from Bobbie Mabilog, Ilonggo pride to The Voice Kids Philippines Rock Opong, and Soldout Band. The night was filled with entertainment, games, and array of delicacies.

Globe Celebrates Dinagyang 2017: Aside from the aforementioned events, Globe likewise had Experiential Stations at the Smallville Complex and Atria Park District, and Dinagyang 80s Party at the Riverside Boardwalk.