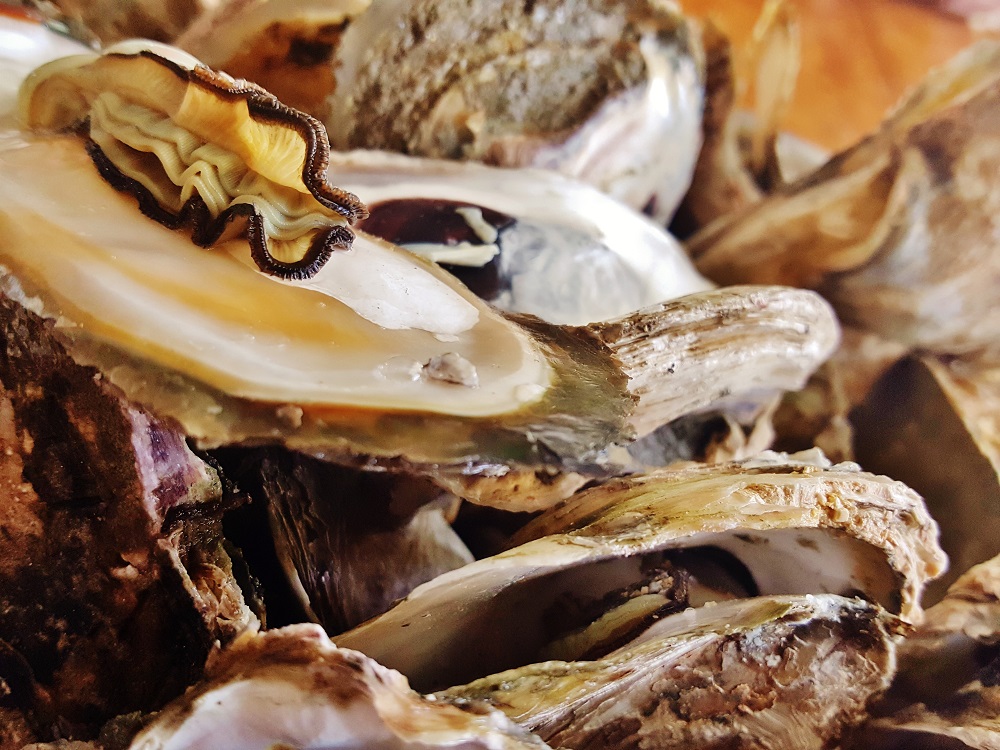 The alfresco dining on the 2nd floor will overlook the beautifully landscaped Park Square where a monument of Ilonggo revolutionary hero, General Martin Delgado will stand – reminiscent of Iloilo’s Plaza Libertad. Festive Walk Parade will serve as a cultural and historical manifesto for Iloilo, a celebration of its heritage and future, establishing a place of economic and civic vibrancy, life, and activity.