Note: The Iloilo Summer Arts Festival is postponed as a precaution to the recent Covid-19 outbreak. President Rodrigo Duterte declared a State of Public Health Emergency after the Department of Health reported the very first local transmission of Covid-19 in the country. 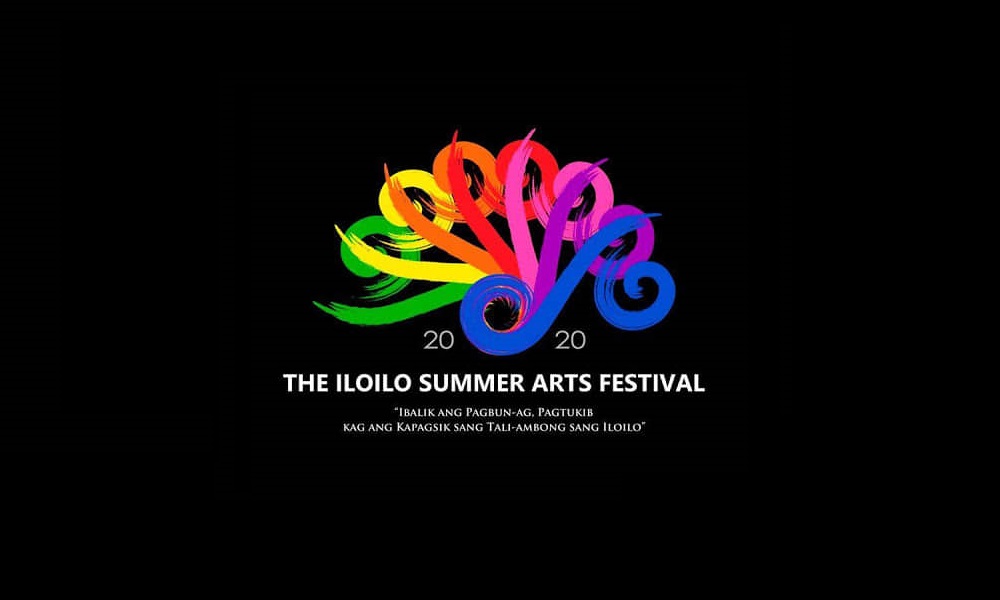 “Through the arts, we invest in Iloilo’s future”, is the mantra of newly spawned Iloilo Summer Arts Festival. The festival aims to promote local art and culture, as well as bring locals together and attract visitors to the City of Love. It was launched December 11th in Iloilo and is part of the vision of Iloilo City Mayor Jerry Treñas’ to make Iloilo the arts capital of the Philippines.

The Iloilo Summer Arts Festival will feature Ilonggo artists in all forms of art: visual art, music, dance, film, theater, and literature, as well as culinary, horticulture, and culture in living museum. It is said to be the biggest and longest art festival in the country.

“Launching the arts festival is for the future generation of Iloilo wherein knowledge, creativity, and innovation will be encouraged through this project. It is not exclusive or elitist but will be inclusive as most venues will be public. Anyone and everyone can see and appreciate art,” states Iloilo Summer Arts Festival Committee Member Leny Ledesma.

The City of Love becoming the center for culture and arts. It can be recalled that the art industry is slowly booming in Iloilo – murals being crafted as local attractions, public places being adorned with unique creations, and even bridges are being painted on.

“That is one of our dreams even before. We want to be the center for culture and arts, slowly we are going there,” states Iloilo City Tourism and Development Officer Junel Ann Divinagracia, in an article by the Philippine News Agency. Moreover, Divinagracia appends the growing trend to Iloilo City Mayor Jerry Treñas and his wife’s love for art. “They pushed for public art. The mural was first done in Sambag (Jaro district),” adds Divinagracia.

“Ibalik ang pagbun-ag, pagtukib, kag ang kapagsik sang taliambong sang Iloilo,” is this year’s theme for the Iloilo Summer Arts Festival. The event will run from April to May and will highlight all forms of art – visual art, music, dance, film, theater, and literature, as well as culinary, horticulture, and culture in living museum.

Art Talks in the Box is a series of art forums and highlights the following topics: Artists and Production Design on April 18, Tukibasa 2020: Celebrating the Joy of Discovery through Reading on April 25, and Art and Advocacy on May 2. The event will be held at the Iloilo Museum of Contemporary Arts nestled within Megaworld’s Iloilo Business Park in Mandurriao.

La Via Dolorosa artistically reenacts the ‘Way of the Cross: the Passion, Death, and Resurrection of Christ’ in dance and motion. The event is a first of its kind in the city and in the country. It is set to happen on April 18, 5pm, and will have a repeat performance on April 11, 5pm, at SM City Iloilo.

Iloilo Summer Arts Festival Opening Salvo features live statues, dance performances, and surprise numbers. It will also highlight the lighting of Paraw and the Esplanade. The event is set to happen at the Skateboard Area of Esplanade 2 on April 17. 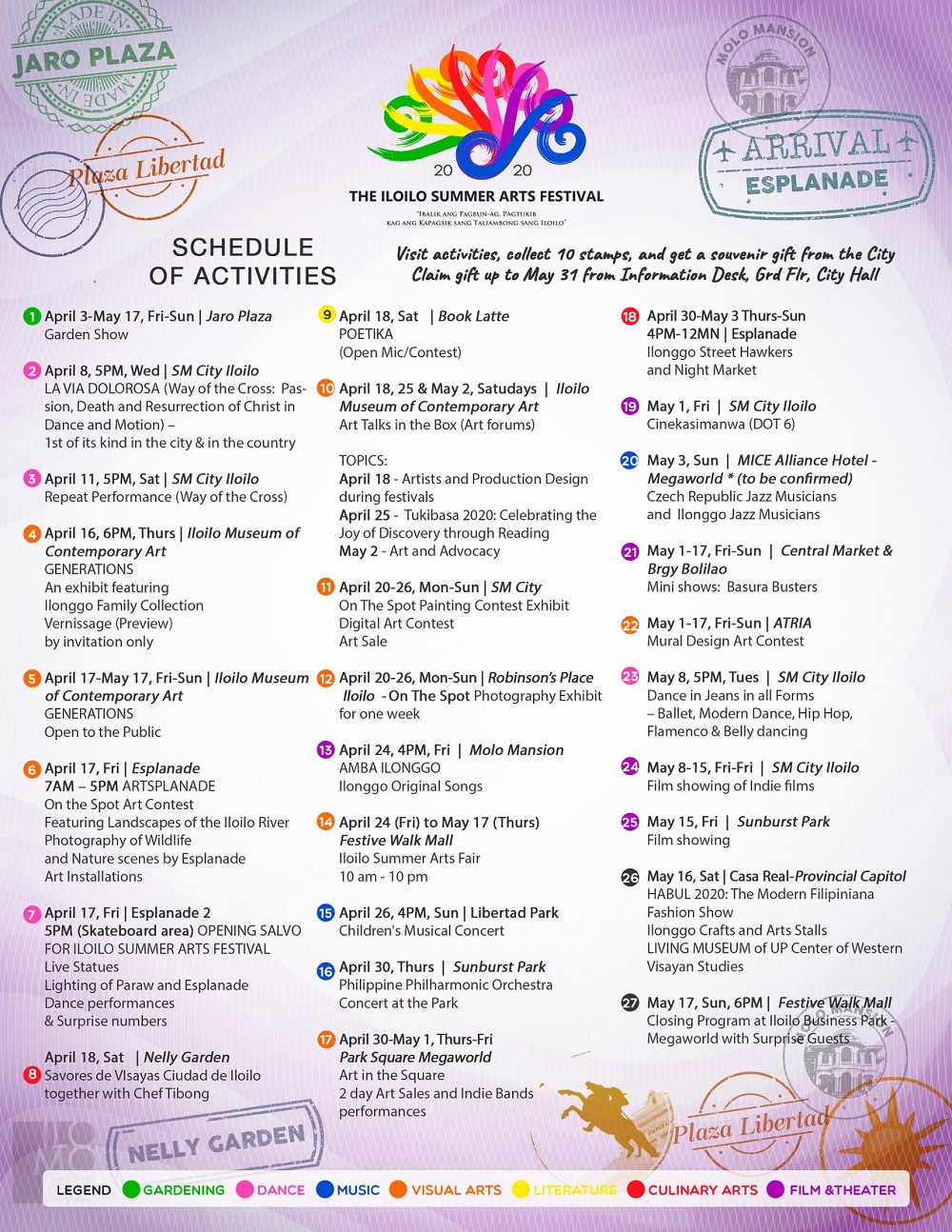 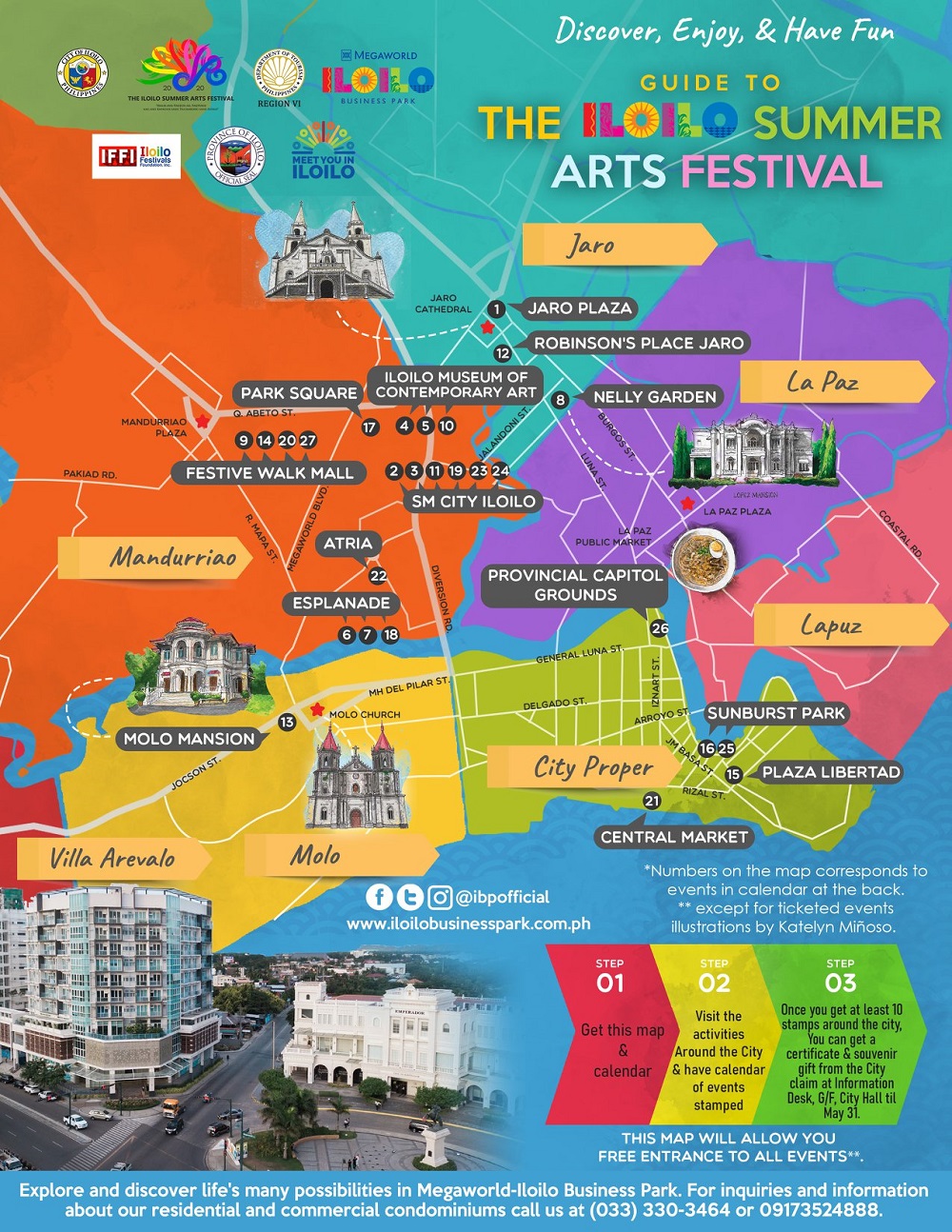 There is so much beauty in the City of Love. Iloilo, aside from its rapid economic development, is still the Iloilo lined with preserved heritage sites, strong Ilonggo culture, and the undying patronage to local – be it locally grown talents or products. Apart from that, Iloilo is still the Iloilo that has high regard for artistry – grandiose architecture, cultural festivals, visual arts, photography, literature, and so much more. 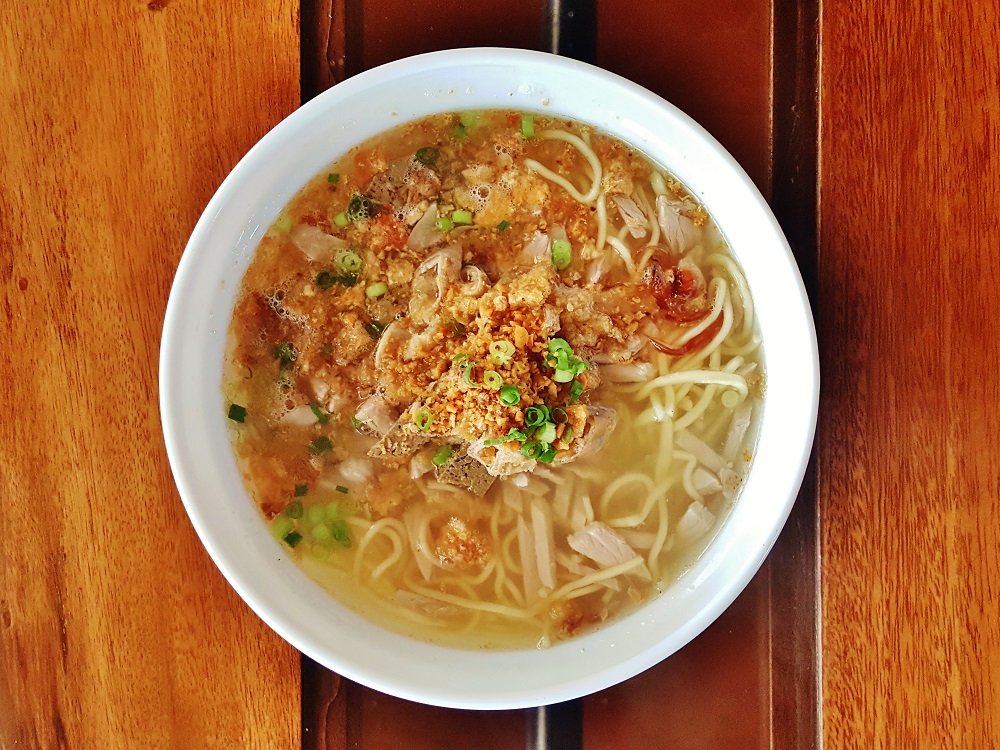 Culinary finds in the City of Love. Batchoy is a noodle soup made with pork organs, crushed pork cracklings, chicken stock, beef loin, and round noodles. The origin of batchoy is traced to the district of La Paz, Iloilo City and is often referred to its iconic name, La Paz Batchoy. Tracing the roots of batchoy, it came to existence in 1938 when Federico Guillergan Sr. concocted a dish made by mixing noodles, broth, beef and pork. When asked for the recipe’s name, the inventor would usually say ‘Bats’ and, later on, appended ‘-choy’ from chop suey, a popular vegetable dish. Moreover, another origin came into play when the first batchoy shop was put up in the district of La Paz by Teodorico Lepura in 1945. Back in the 1930s, Lepura concocted his own version of batchoy while working for a Chinese merchant. The earliest price of batchoy was 20 cents a bowl.

Iloilo, a center of culture and arts