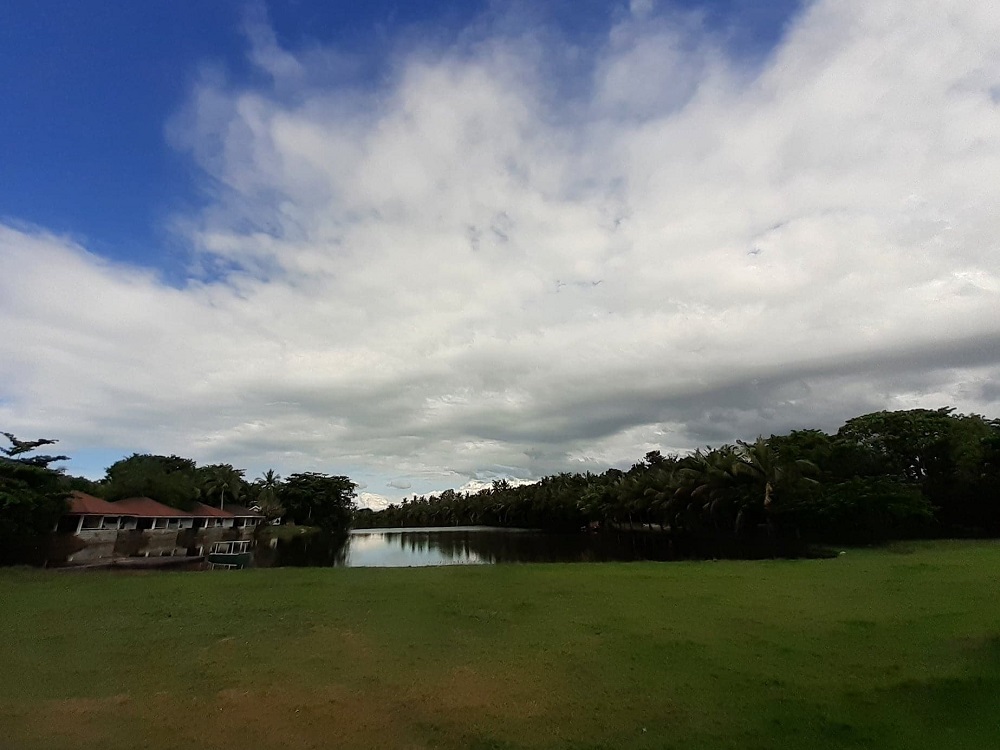 Guide to Roxas City: Hailed as the ‘seafood capital of the Philippines’, Roxas is nestled north-central of Panay island. The Capiz capital, which used to be called Municipality of Capiz, became a chartered city in 1951 and was renamed ‘Roxas’ in honor of native Manuel Roxas, the fourth president of the Philippines. Roxas City is known for its diverse marine life, thus the seafood capital title. Aside from that, Roxas has been lauded cleanest and greenest in Western Visayas – hailed one hundred percent tobacco-free by the Department of Health and awarded the seal of good housekeeping by the Department of Interior and Local Government.

“Rolling hills hemmed with meandering rivers that flow out to the sea. Expansive fishponds and mysterious promontories inviting one to wonder and wander. Welcome to Roxas City, the capital of the Province of Capiz. Known for its abundant seafood, Roxas City is also teeming with ecotourism destinations, heritage structures, and cultural interests that could pack one’s itinerary with unforgettable experiences.” an excerpt from the Roxas City website.

Just a few hours from Iloilo, Roxas is beautiful. Peaceful, wide, and comforting are just some of the words that come up to mind when I think of Roxas. Here I entail my short stay at the beautiful Capiz gem. 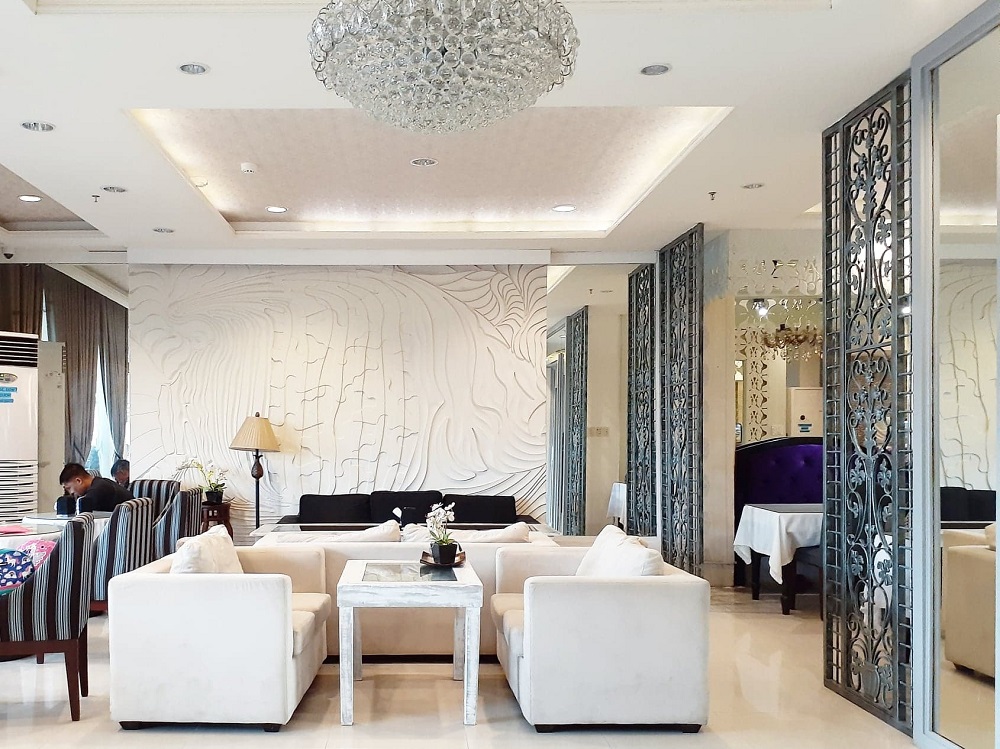 Islands Hotel. With the tagline ‘value for your every stay’, Islands Hotel is always the hotel of choice by companions. Nestled in Sacred Heart of Jesus Avenue in Pueblo de Panay, the hotel not only offers budget-friendly accommodation but value for money service. The hotel has a number of rooms – standard single, standard matrimonial, superior matrimonial, superior twin, deluxe, junior suite, executive room, and suite room – priced from Php 1,100 to Php 6,500. It is proximal to The Kaffa Haus, a coffee shop serving a variety of bread and pastry. Book a Hotel Stay at Roxas City.

“We started our business in 2018 with one goal in mind: providing an enjoyable dining experience to the Roxas City area. Thanks to our experience and dedication, we’ve managed to become masters of the craft. Providing dishes that are fresh, hearty and simply unforgettable.”– an excerpt from the Islands Hotel website on its Kaffa Haus property. 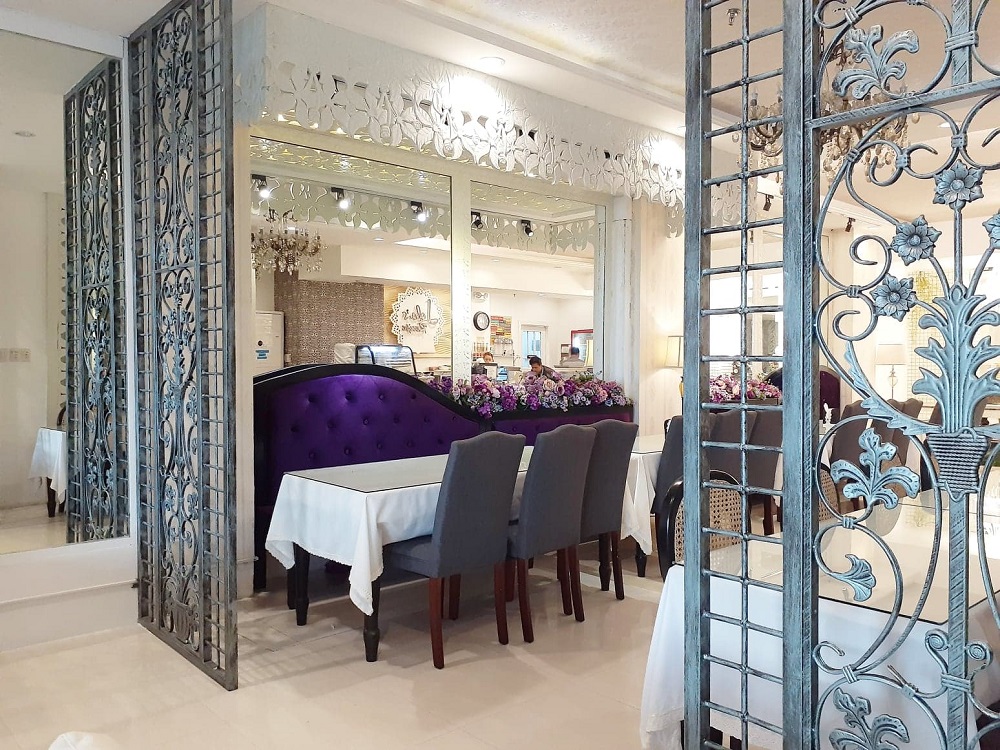 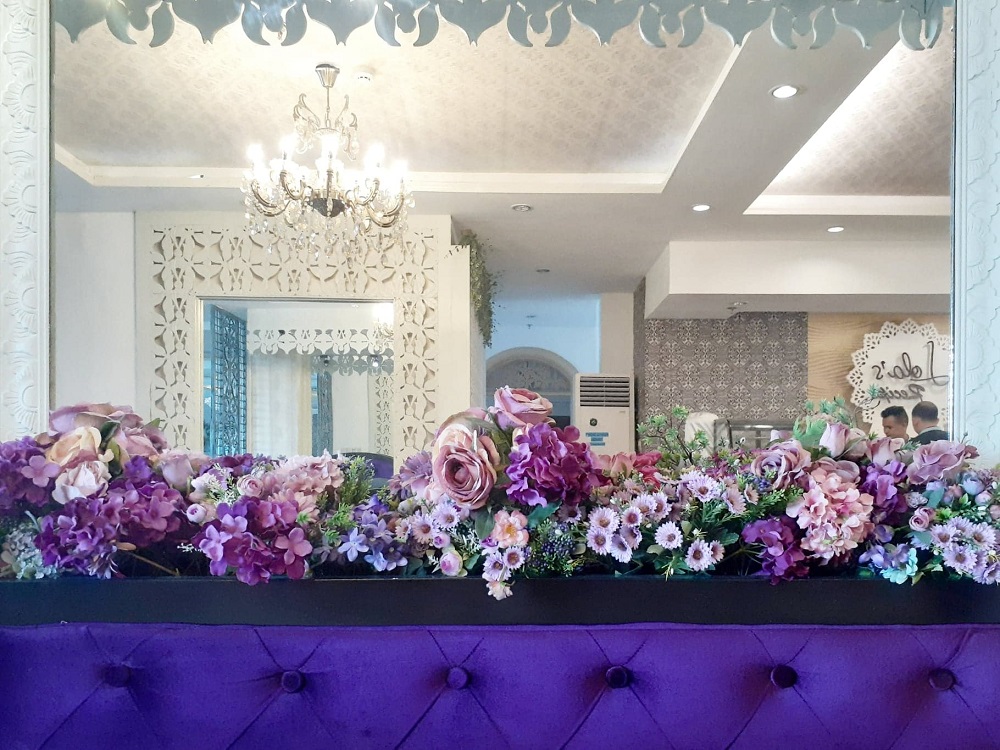 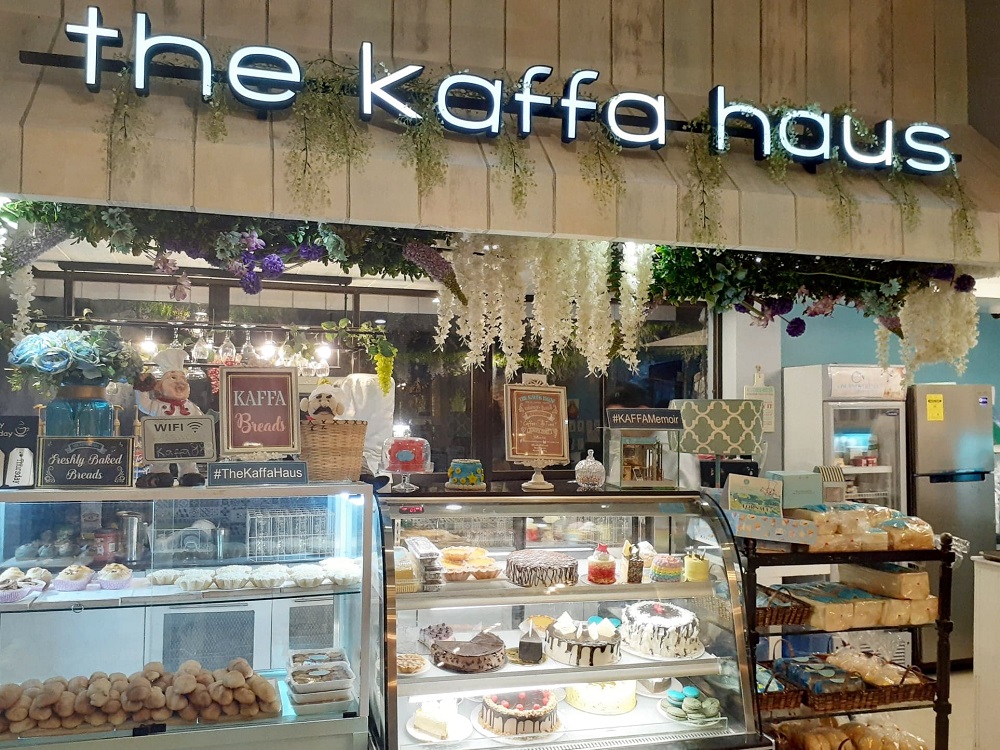 The Kaffa Haus, a coffee shop serving a variety of bread and pastry 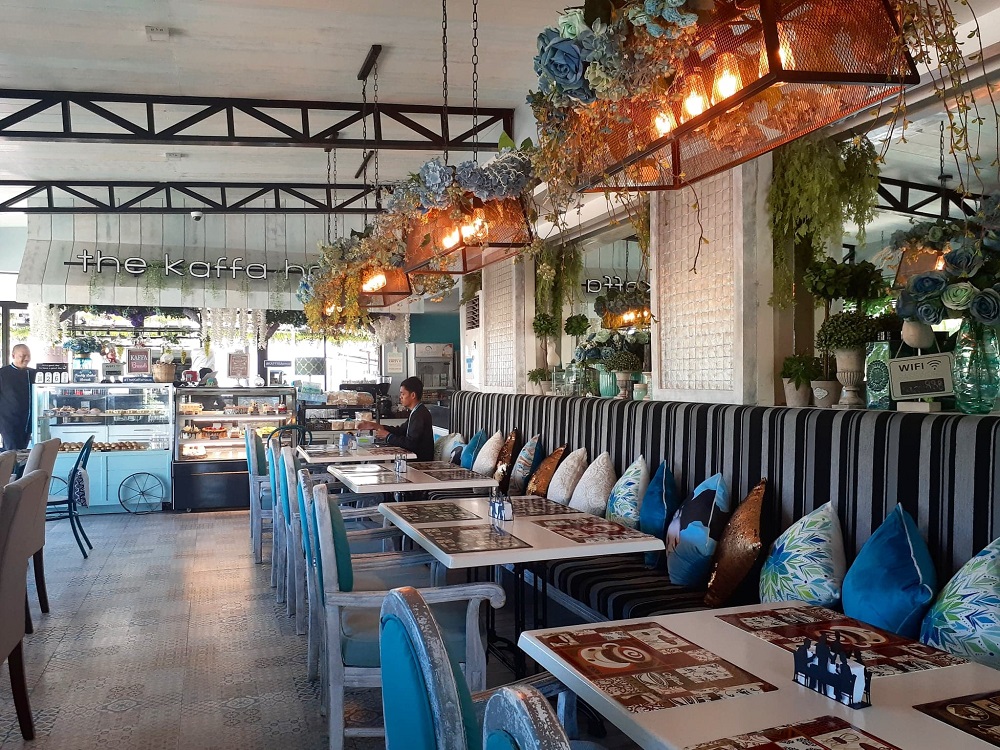 Panulce. You have not been to Roxas if you haven’t tried its famous ‘biscottini’ – delicious toasted bread glazed with caramel. The sweets at Panulce is a definite crowd favorite. Been to Roxas a couple of times but always denied the chance to purchase biscottini in surplus. It is always sold out and the best way is to be early at Panulce or at satellite branches to buy in bulk. Apart from biscottini, Panulce also offers tasty treats such as choco crinkles, brownies, and butterscotch. A pack of biscottini costs Php 35. 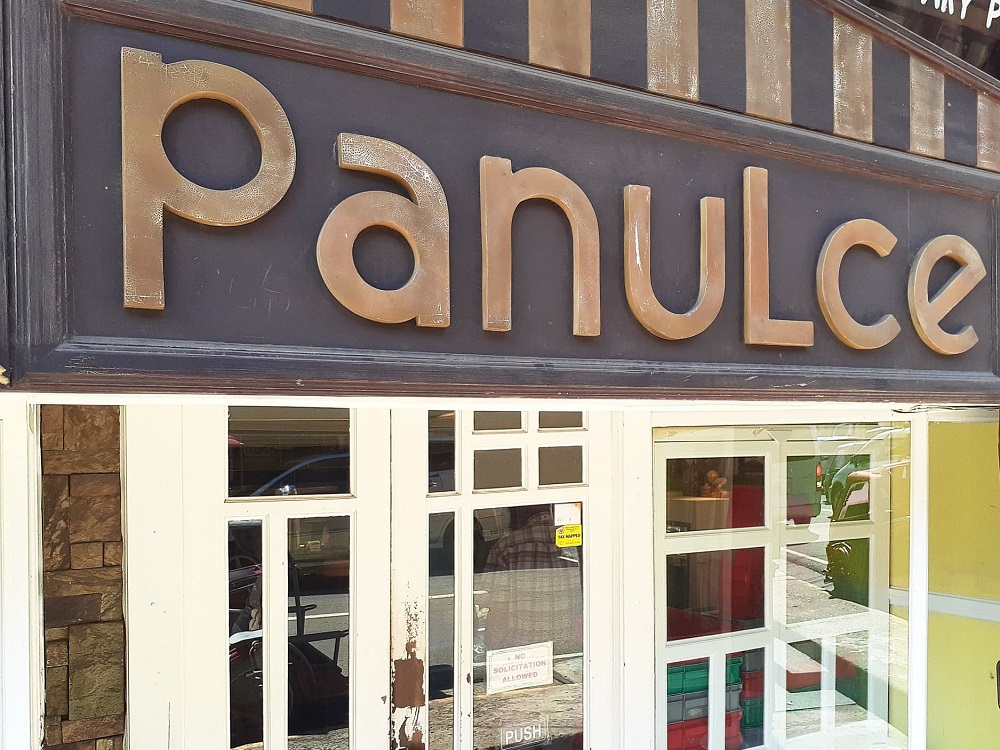 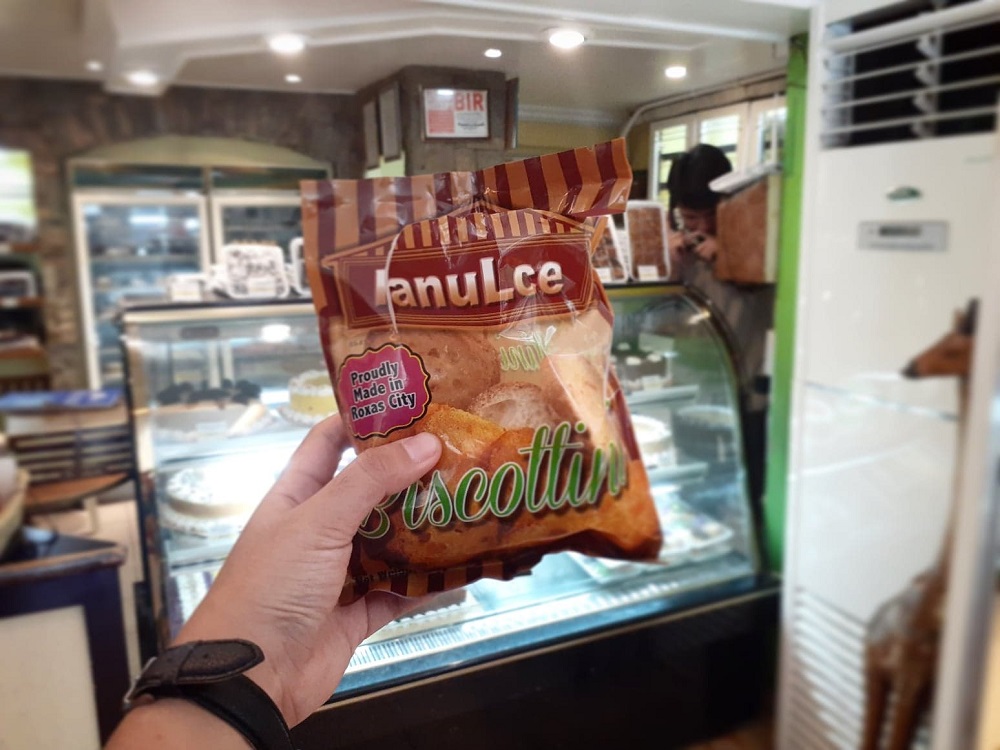 Spanggo. ‘The pies that bind’ says the printed article on the wall. The Spanggo Cafe and Pasalubong Center was the brainchild of Janice Zaldarriaga. Janice’s love for making buko pies paved way for a Capiz icon, Spanggo. The Spanish and Ilonggo portmanteau is also a crowd favorite. Buko pies are always available for customers. Aside from buko pie, Spanggo also has a variety of treats, meals, and unique products – here I found ‘Hiraya’, premium all-natural brown rice that reduces diabetes risk, increases good cholesterol, and improves digestive health. 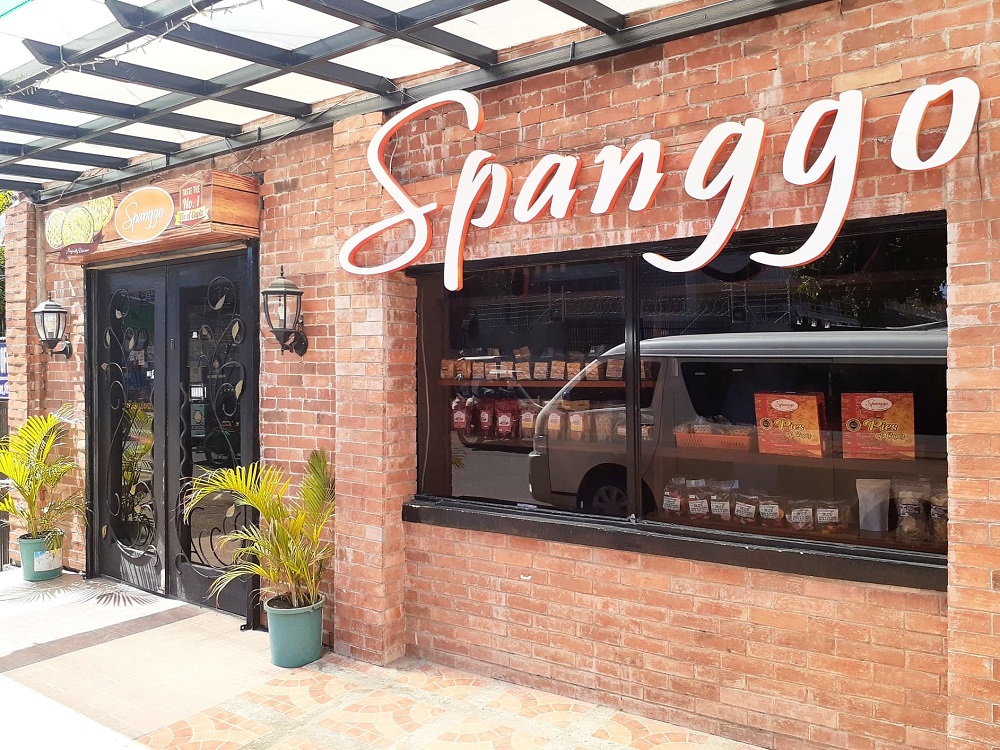 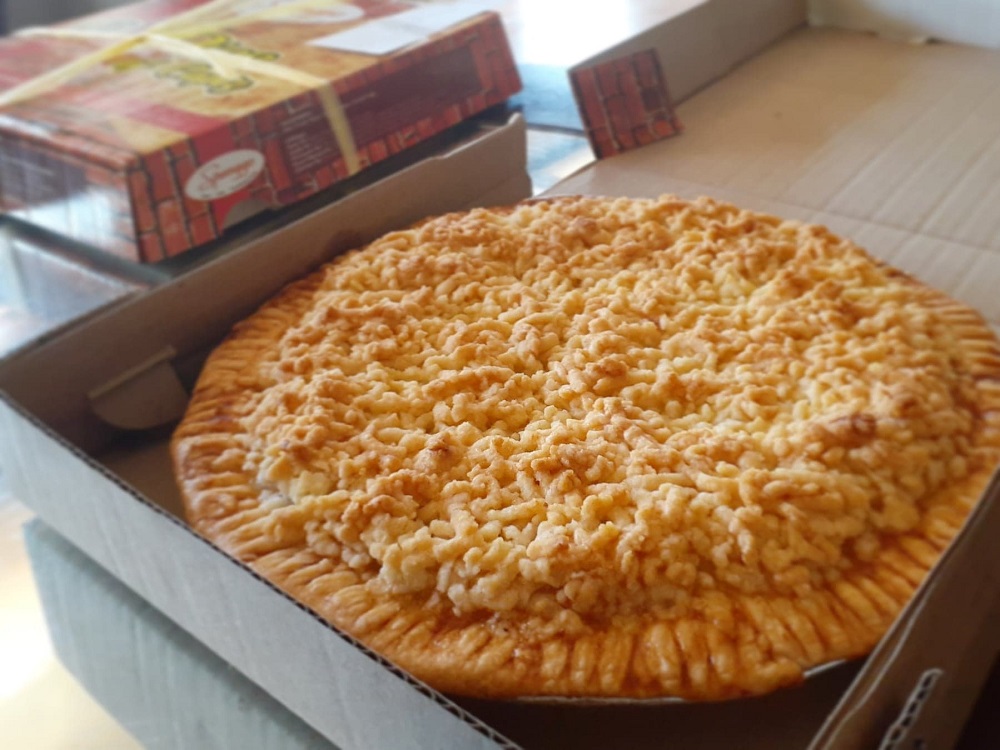 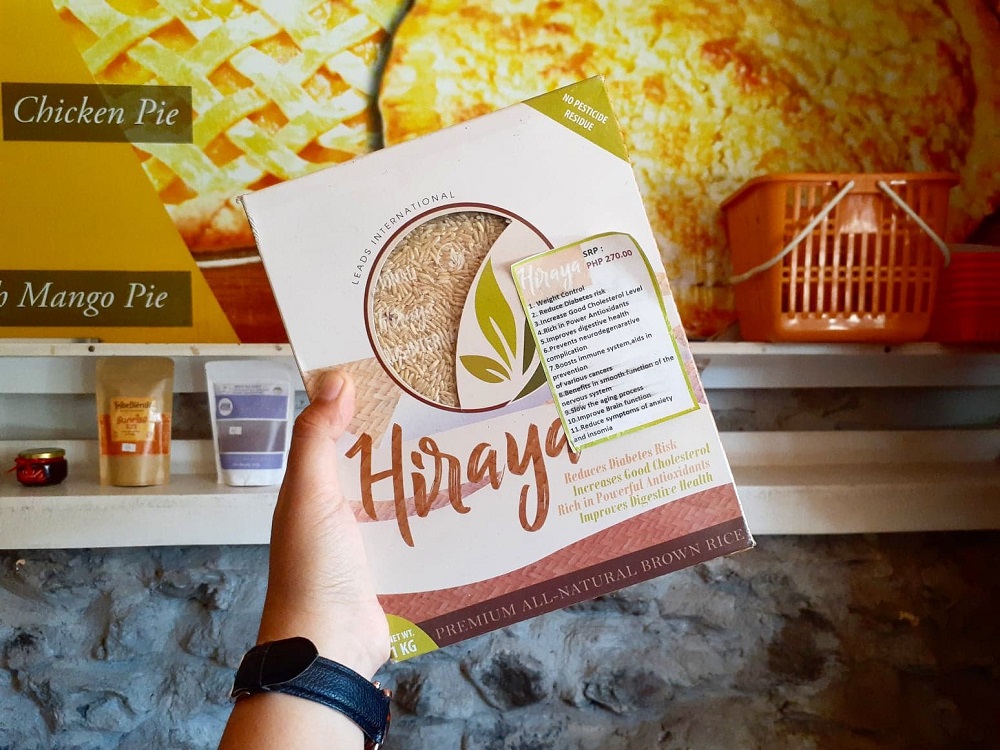 Roxas Seafood. Apparently, I only have photos of ‘Baybay’, a restaurant near the beach, because I forgot to take photos of the food. As mentioned earlier, Roxas is hailed as the seafood capital of the Philippines due to its seafood abundance and variety. 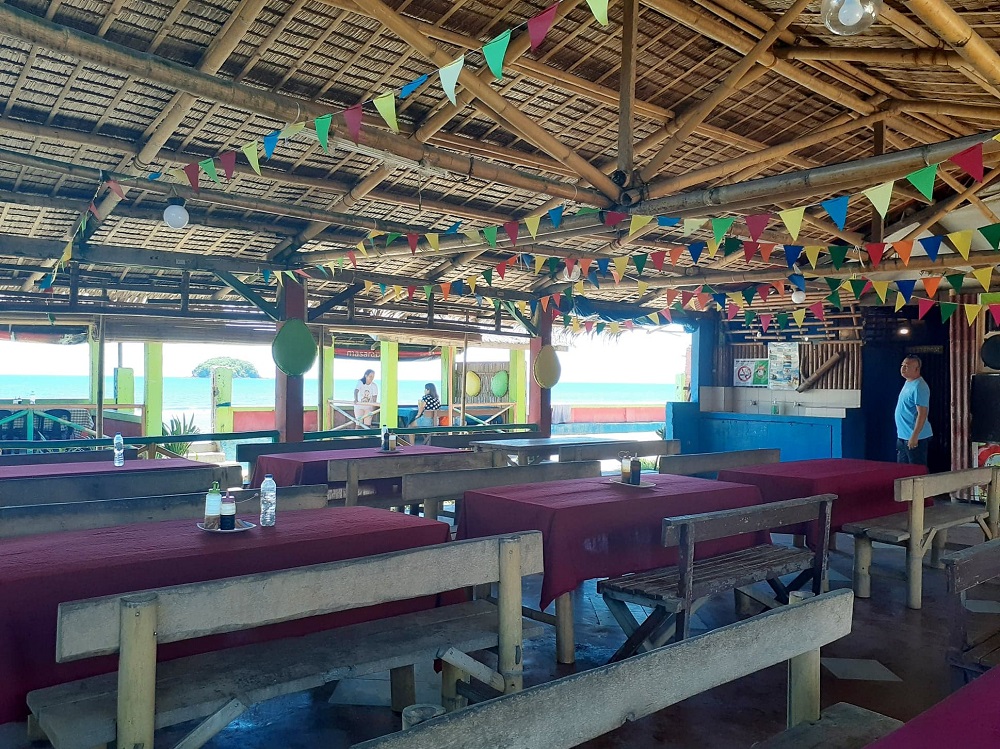 This is the view from Port Lago Lakehouse at San Antonio Resort where I attended the Media Forum with Dr. Daisy Tagada and Ms. Christine Aguinaldo dubbed Dengue Alert: Beware, Be Aware.

Going to Roxas City? Book your next hotel with Agoda. Agoda is one of the world’s fastest-growing online travel booking platforms. Established in 2005, the start-up quickly expanded in Asia and was acquired in 2007 by Booking Holdings Inc. – the world’s largest seller of rooms online. Agoda is headquartered in Singapore, with 53 offices in major cities across over 30 countries and over 3,700 staff worldwide. It provides a network of over 2 million accommodation properties, including apartments, villas, homes, and hotels backed by over 15 million real traveler reviews. (Source: Agoda)