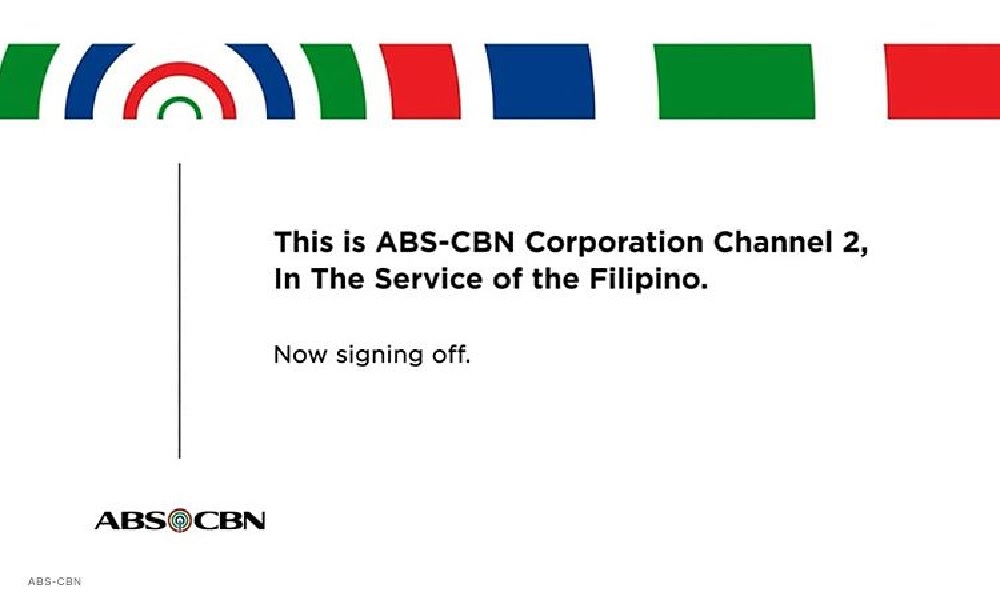 The House of Representatives Committee of the Whole recently approved the bill granting ABS CBN a provisional franchise to operate until October 2020. It can be recalled that the media and entertainment network went off air after the National Telecommunication Commission ordered it to stop operations due to the expiry of its legislative franchise.

House Bill No. 6732 or ‘An Act Granting the ABS Corporation A Franchise to Construct, Install, Operate, and Maintain Radio and Television Broadcasting Stations in the Philippines, and For Other Purposes’ was filed by Speaker Alan Peter Cayetano along with other lawmakers.

The House Bill No. 6732 states the following in its explanatory note:

“Through this measure, we hope to strike a balance between the immediate needs of the people amid his crisis and the duty of Congress to ensure accountability to our present laws. Providing ABS-CBN with a provisional franchise valid until 31 October 2020 will give both the House of Representatives and the Senate to hear the issues being raised for and against the renewal, and assess, with complete impartiality and fairness, whether or not the network shall be granted a franchise for another twenty-five (25) years.”

Moreover, the House of Representatives convened into a Committee of the Whole to process the bill.

“When the House constitutes itself into a Committee of the Whole, it functions as one committee acting upon a bill or resolution, and conducting its proceedings like a regular committee with its membership composed of all the Members of the House,” the House rule states, in an article by the Inquirer.

The network signed off last May 05 after airing the national anthem and naming its engineers and TV stations. Included in the shutdown are five AM stations: DZMM, 18 FM stations, and 42 TV stations including Channel 2 and Channel 23 – leaving approximately 11,000 ABS CBN employees jobless.

It can be recalled that the NTC has previously committed to the House Committee on Legislative Franchises that it will provide the network a provisional authority to operate pending the grant of a franchise. It was, however, opposed by Solicitor General Jose Calida, stating that there is no law delegating the powers of Congress to approve franchises to the NTC. Calida even warned that graft charges may be imposed should the NTC commissioners push their move.