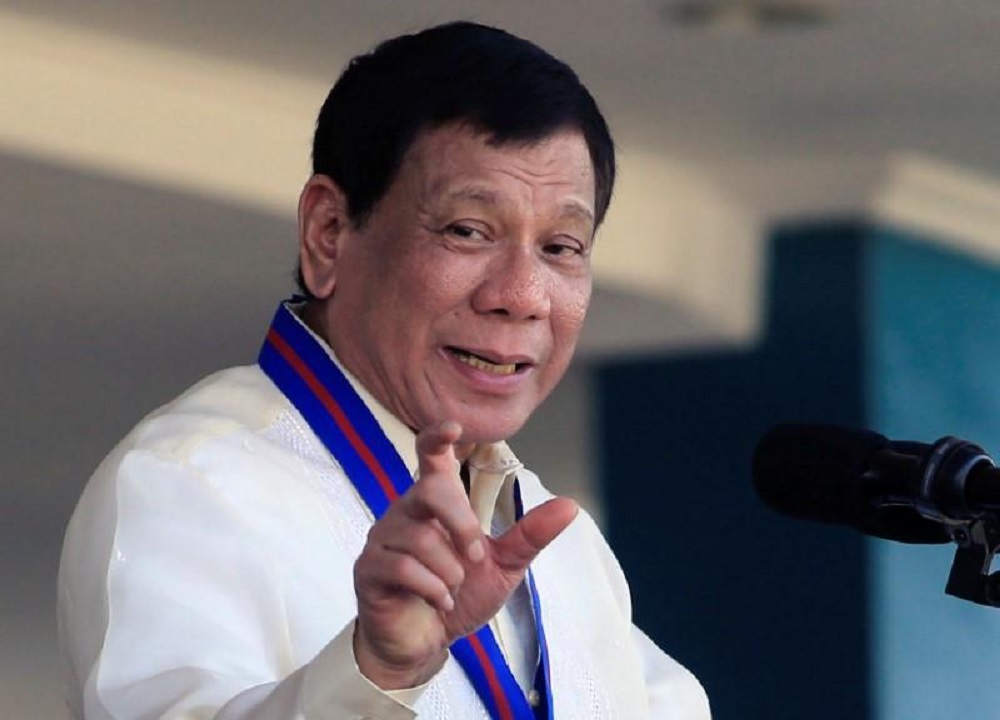 President Rodrigo Duterte, in a recent public briefing, slams Facebook for taking down advocacy accounts. Advocacy accounts include pages, accounts, groups – some of which are linked to police and the military.

“From what I have learned in the past days, na pati ang advocacy ng gobyerno tinatanggal. So what’s the purpose of you being here? We allow you to operate here, hoping that you can help us also. Now, if government cannot espouse or advocate something which is good for the people, then what’s your purpose in my country?”states President Duterte.

Duterte stresses that leftists are influencing the platform.

“We are not advocating mass destruction, we are not advocating massacre, it’s a fight of ideas. If government can’t use it for the good of the people, then we have to talk. We have to talk sense. If you’re promoting the cause of rebellion… which was already here before you came, and so many thousands of my soldiers and citizens dying… if you cannot reconcile the idea of what your purpose is or was, then we have to talk,” Duterte adds. Read more: Duterte blasts Facebook over removal of PH military ‘advocacy’ accounts, an article by ABS CBN News.