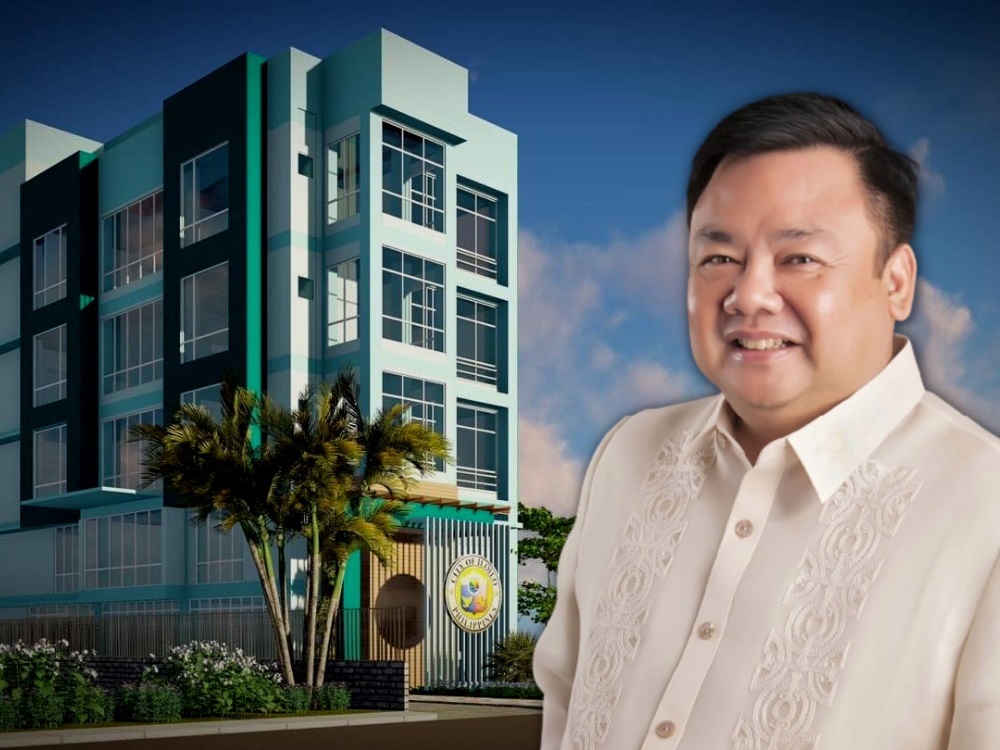 “We are very glad that the facilities in strategic areas are able to cater faster to the needs of constituents nearer to them. We are also very thankful to private sector partners for providing portions of their properties to host the sites,” he stressed.

The P38-million five-story state-of-the-art Command Center at Gaisano Iloilo City Center along Diversion Road, Mandurriao will be operational before the end of first quarter this year. Satellite in Ungka, Jaro also broke ground recently in a property owned by Jamora family under a usufruct agreement. Megaworld location will host the Mandurriao police station and district health center, as the partnership with City Hall was already signed. Nabitasan, La Paz; Tanza Esperanza, City Proper; and Sooc, Arevalo will follow soon.

CDRRMO manages the operations at its main office at Motorpool and dispatches to teams, in collaboration with PSTMO, ICPO, BFP, and barangay councils. (Iloilo City PIO) 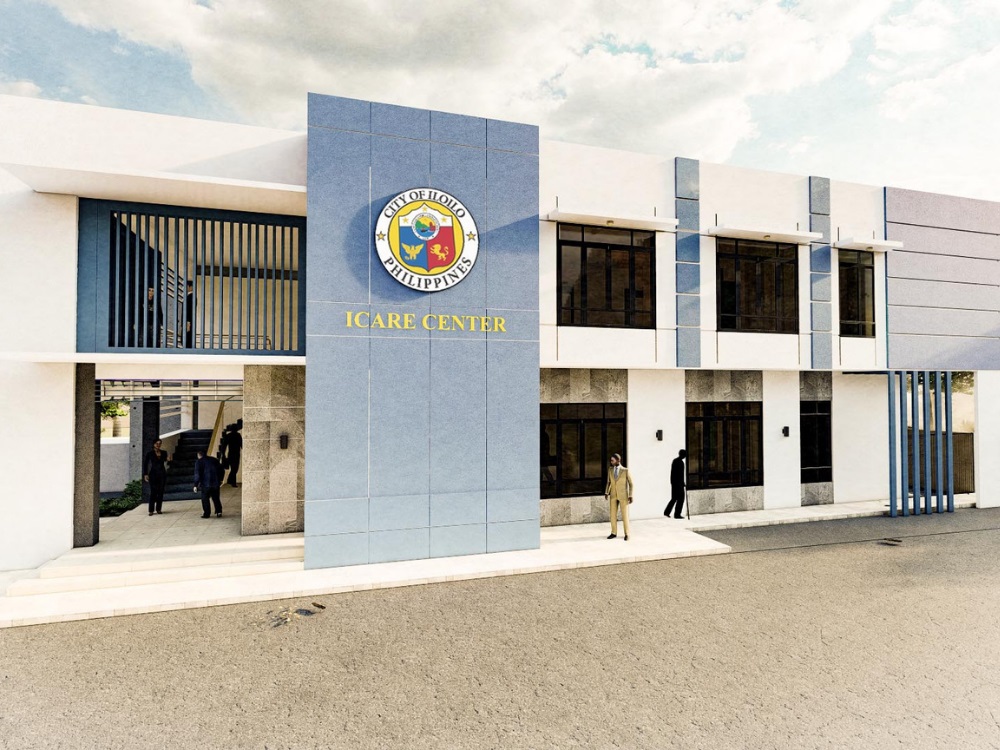 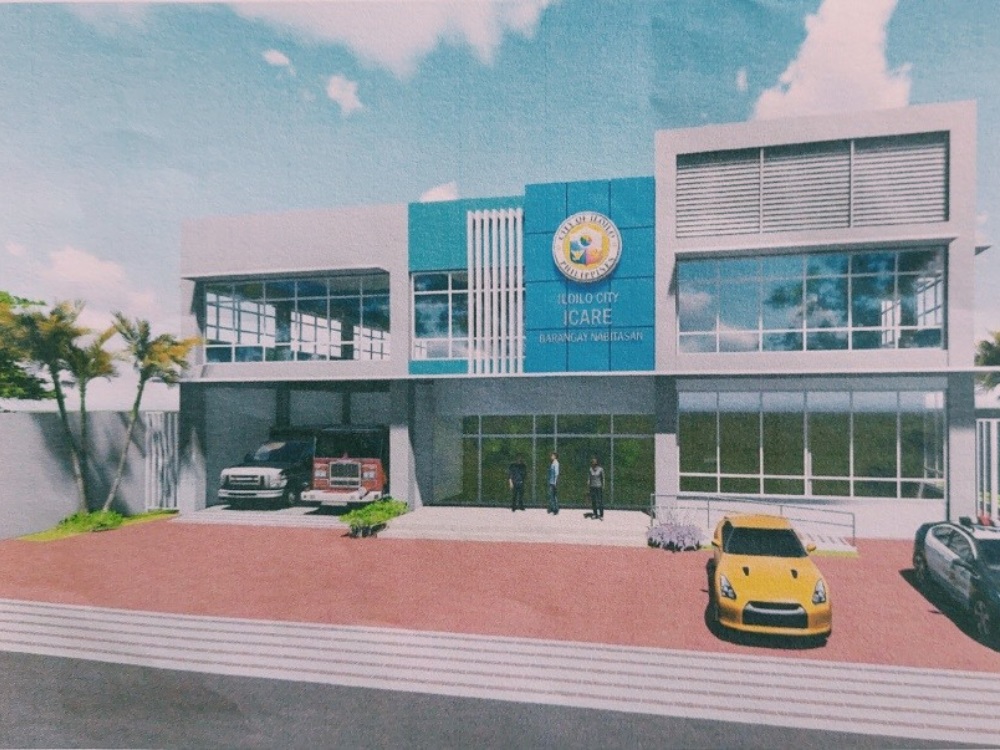