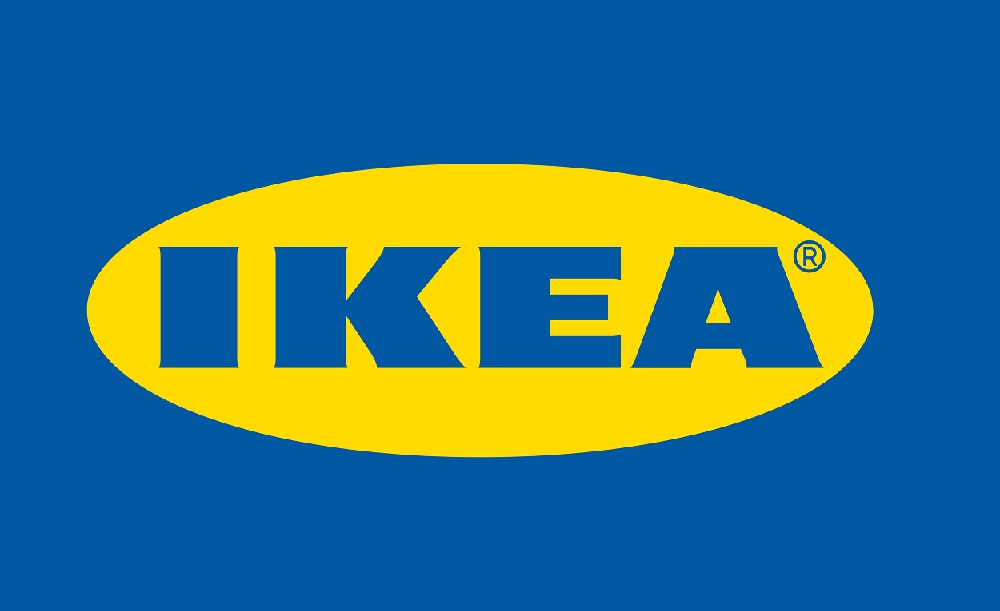 Home and furniture giant IKEA eyes store opening in Iloilo. In an article by Spot.Ph, IKEA is interested in opening stores in other provinces in the country aside from establishing a Metro Manila branch. Other provinces that the furniture giant is eyeing include Iloilo, Cebu, Cagayan de Oro, Baguio, and Davao. Read more: In Case You Didn’t Know: IKEA Is Planning to Open a Store in Iloilo, an article by Spot.Ph

In an earlier update, IKEA revealed will be opening its doors to Filipinos soon. The IKEA Ph store is said to be the world’s largest – said to occupy around 65,000 square meters within the SM Mall of Asia, making it the biggest tenant within the mall. The store will carry 9,000 products and will include a warehouse, an eCommerce facility, and an integrated call center.

“Also together with the developments and condominiums, residential building together with the growing middle class, it’s a fantastic future market for IKEA,” states Georj Platzer, who is said to manage the facility once completed. It is also said that IKEA Southeast Asia has invested an initial Php 7B for the store and targets to employ around 500 Filipinos on top of other employment and business opportunities. Read more: IKEA building world’s largest store in Philippines, sets 2020 opening, an article by ABS CBN News.