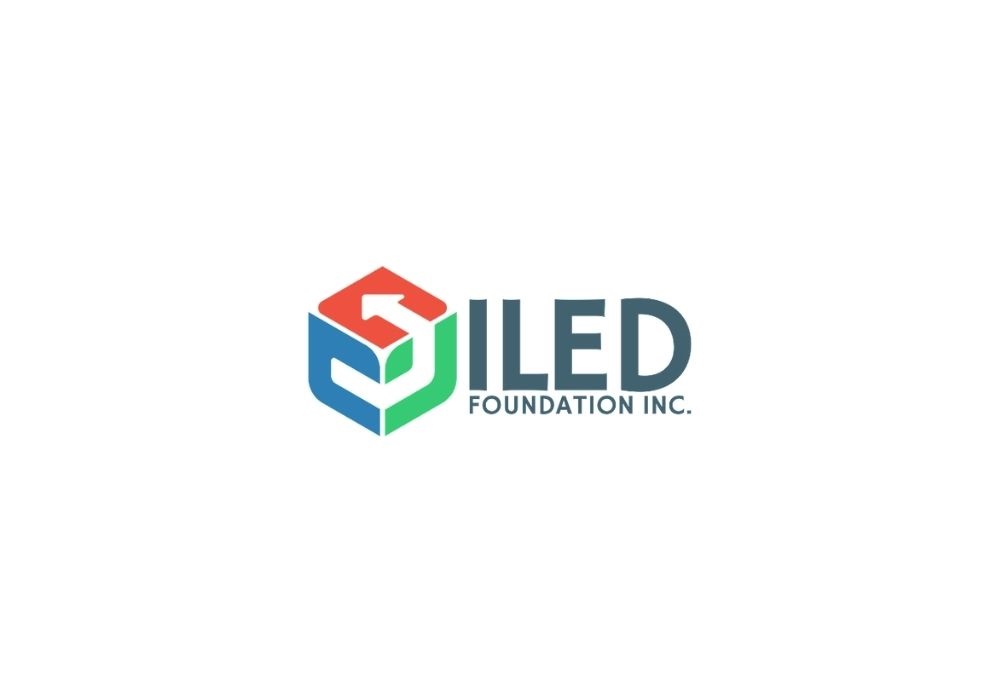 ILEDF Elects New Officers and Board of Trustees: The Iloilo Economic Development Foundation elected its 20201-22 Board of Trustees during the Annual General Membership Meeting last August 24, 2021 via Zoom. A new set of officers was also elected. They are as follows:

Chairman of the Board

Institutional Members of ILEDF include the leading Iloilo business associations operating in Iloilo like:

Iloilo City and Provincial Governments and the Department of Trade and Industry Iloilo Province also sit in the Board of Trustees, aside from the leading business associations in Iloilo. In a LED Talk held before the Annual General Membership Meeting, Cabinet Secretary Karlo Nograles discussed the new programs of the Duterte government in addressing growing unemployment. Nograles is one of the chairpersons of the Inter-Agency Task Force for the Management of Emerging Infectious Diseases (IATF-EDI or IATF).

Director General Charito Plaza of the Philippine Economic Zone Authority expounded on the role of economic zones in generating employment and advocated ecozone development as a strategy in accelerating economic recovery. The PEZA is an attached agency to the Department of Trade and Industry (DTI) whose primary task is to promote investments, extend assistance, register, grant incentives to and facilitate the business operations of investors in export-oriented manufacturing and services.

As observed by ILEDF Chairperson Uygongco, “no one can predict the gravity of the economic political and cultural changes this health crisis will impact on the local economy in the coming 2020 elections. A high level of collaboration among national and local governments, businesses, academe, and community in managing the various programs should give us Ilonggos better confidence in collectively dealing with the long-lasting changes this pandemic has brought.

ILEDF President Angel de Leon, Jr. presented the Foundation’s continuing support to the investment promotion efforts of the city and province of Iloilo through the following initiatives:

About ILED Foundation. The Iloilo Economic Foundation, Inc. (ILED) was organized in 2007 as a public-private partnership amongst the business community; professional groups; civil society, and the provincial and city governments of Iloilo. Its main objectives are to bring investments to Iloilo and to support the local government to make Iloilo an attractive investment proposition.