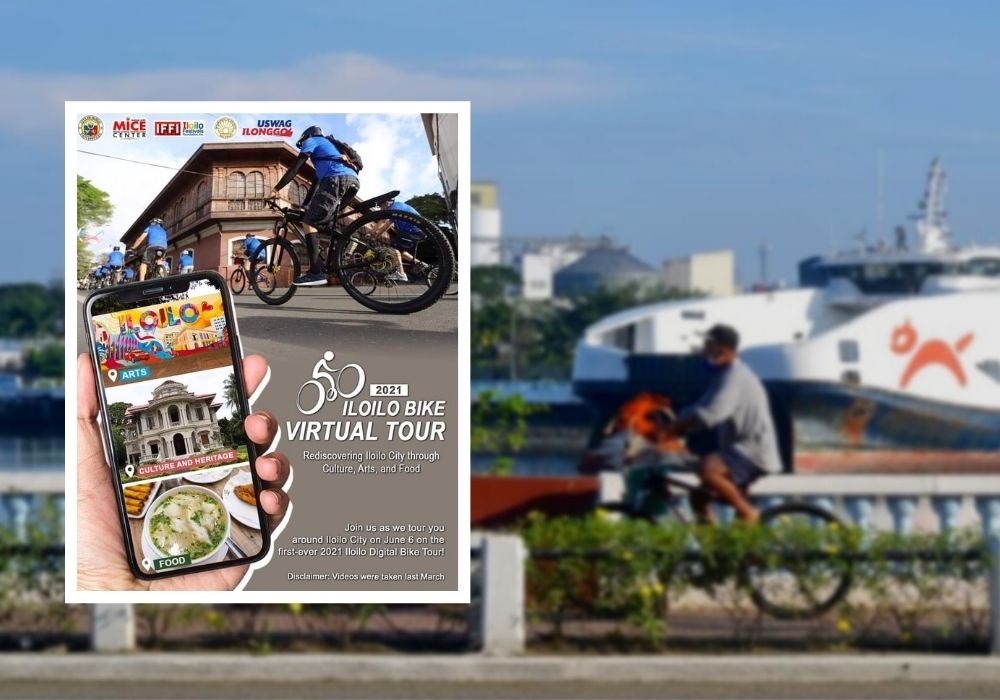 The Iloilo Bike Festival started in 2014, aims to promote biking as a mode of transportation. Since then, it has been an annual event centered on promoting biking as a healthy lifestyle – and showcasing the city’s biking initiatives, workability of bike lanes, and biking ordinances making Iloilo City one of the safest and most bike-friendly cities.

“Biking promotes camaraderie. Biking does not help in promoting a healthy lifestyle but also develops strong friendships. In Iloilo City, many have shifted to biking as an option for mobility naming us at the Most Bike-Friendly City in the PhilBike Awards,” Treñas states.

Disclaimer: Shoot was done prior to the implementation of heightened restrictions in Iloilo City, and protocols were observed for the entire duration of the shoot.