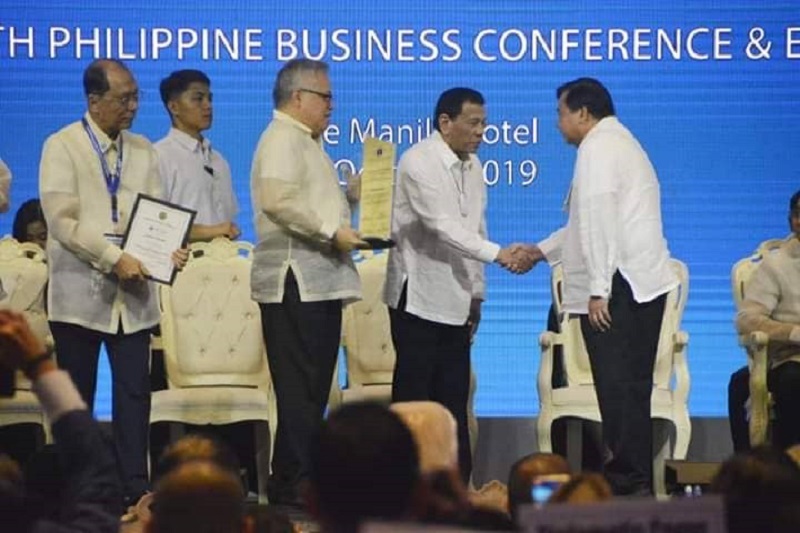 “The award affirms investors’ confidence. The city’s business-friendliness has also raised governance to the next level with active and strong public-private partnerships (PPP) in various priority programs and projects. “We have initiated the reclassification of properties identified as new growth areas along and adjacent coastal, circumferential and radial roads into industrial and mixed-use zones to make these ready for investors,” states Iloilo City Mayor Jerry Treňas in an article by Sunstar Iloilo.

The Philippine Chamber of Commerce and Industry annually gives recognition to local government units that demonstrated good governance and excelled in promoting trade and investments, transparency, accountability, and efficiency in delivering business services. The award also cites the exemplary efforts of the local government units in terms of generating inclusive and sustainable growth.

As of date, the City of Love has been selected as the destination of choice for Meetings, Incentives, Conventions, and Exhibits, MICE, by the Department of Tourism with the upsurge of infrastructures that can cater to such. It can also be recalled that a 4,000 seater SMX Convention Center will rise in Iloilo by 2021.

These are just some of the achievements of the locality. Other noteworthy attainments include the upcoming rise of the Iloilo City Action and Response Command Center within the Gaisano Center along Diversion Road in Mandurriao, beautification efforts, and installation of free public WiFi, among others.