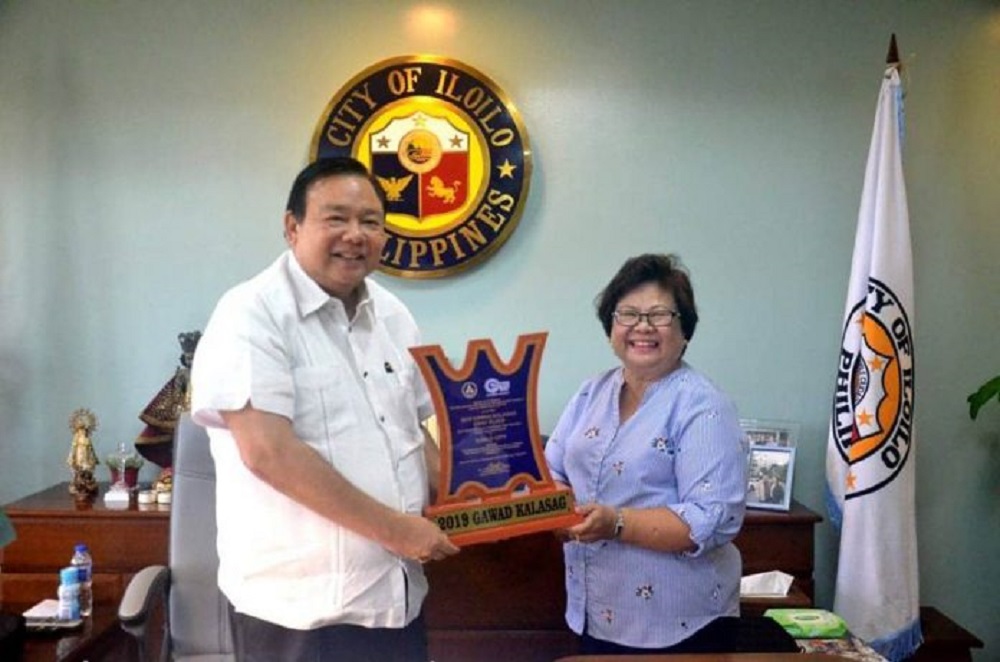 Validators also lauded the establishment of Kabalaka Gallery, a DDR initiative exhibiting literature and learning material of disaster preparedness. Moreover, the Kabalaka Gallery is the sole DDR Information and Exhibit Center in the country.

According to Donna Magno, CDRRM Office Head and CDRRMC Secretariat, the City’s DRRMC passed all the criteria, this includes Preparedness, Prevention and Mitigation, Response, and Rehabilitation and Recovery. The National Validation Committee is composed of representatives from the National Economic and Development Authority, the Philippine Atmospheric, Geophysical and Astronomical Services Administration, and the Office of Civil Defense
With this, the Iloilo City is cited as a national finalist.

Gaward Kalasag is the country’s premier annual awards for outstanding contribution in the field of disaster risk reduction and management, and humanitarian assistance. Gawad Kalasag stands for Kalamidad at Sakuna Labanan, Sariling Galing ang Kaligtasan. It is based on the Filipino word ‘kalasag’ meaning ‘protection’.