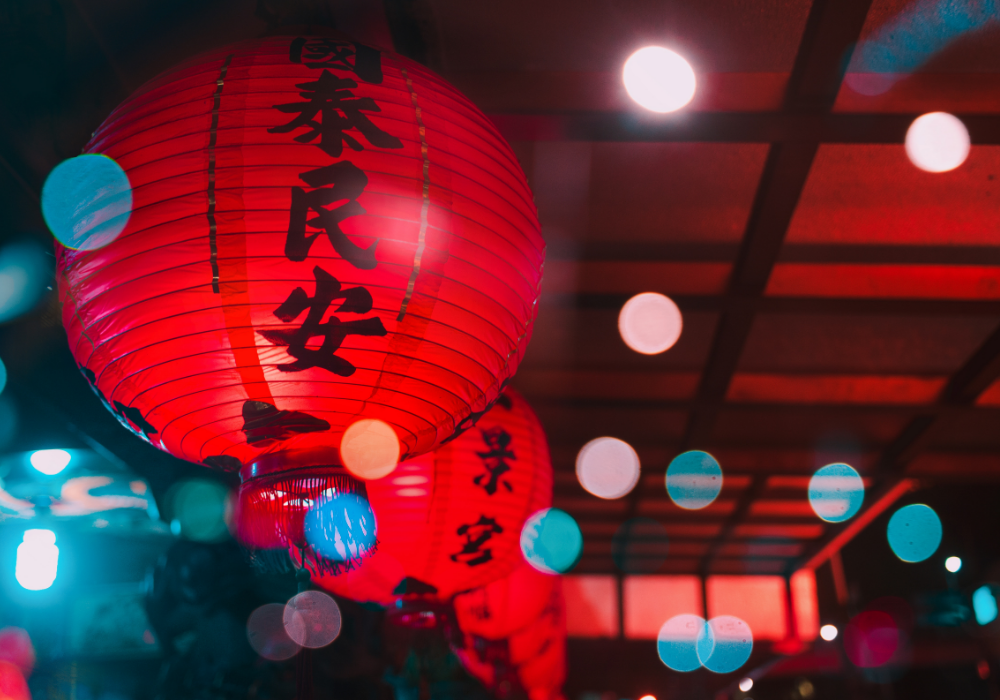 Iloilo City Mayor Jerry Treñas, in a social media post in 2021, describes the relationship of Iloilo City and the Chinese community in the metro through the ‘Filipino-Chinese Friendship Arch’ located in Iznart Street in downtown Iloilo.

Launched by the Filipino-Chinese Chamber of Commerce of Iloilo (FCCCI) at the beginning of 2012 as the organization’s centennial project that pays tribute to the strong relationship between the city government and the Chinese-Ilonggo community.

“As we celebrate the Chinese New Year, let us recognize our strong partnership with the Chinese community that had helped create a better living environment for the Ilonggos,” states Iloilo City Mayor Jerry Treñas. 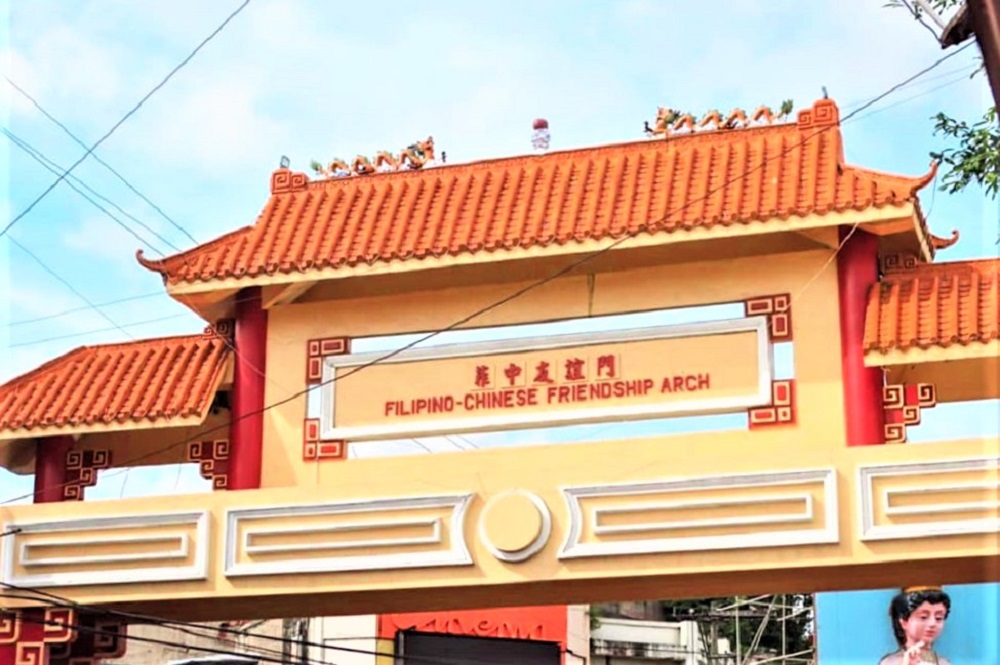 Information sourced from the website, www.chinesenewyear.net: Tigers are the third of the Chinese zodiacs. According to legend, Tiger was confident that no one could compete with its speed and vigor for the celestial race that would decide the order of the zodiacs. However, when Tiger climbed out of the river, thinking it was first, it was informed that Rat placed first for its cunning and Ox placed second for its diligence. This left the king of the jungle having to settle for third place.

Tigers are courageous and active people who love a good challenge and adventure in life. Like their eponymous zodiac animal, people born in years of the Tiger are vigorous and ambitious, daring and courageous, enthusiastic and generous, self-confident with a sense of justice and a commitment to help others for the greater good.

Tigers’ Personality, Strengths and Weaknesses. People born in years of the Tiger are fiercely independent and possess strong self-esteem. They like to act alone and are not very gregarious. They are most likely optimistic and enthusiastic by nature, and always seem to have endless energy, especially at work. Their energetic presence and intense eyes are the greatest charms of Tiger natives. Their vitality is apparent to anyone at a glance, and people are instinctively drawn to this larger-than-life quality in them.

Tigers are lively and cheerful, and they love freedom and independence. They are a zodiac sign that absolutely must have their personal space. Tigers usually have a keen sense of justice. When faced with injustices, whether against themselves or others, you can be sure Tigers will not stand aside. However, Tigers may also appear unrefined or thoughtless in the way they handle things. In a less developed person, these traits can easily turn into ignorance or foolhardiness.

In general, Tigers possess great tenacity. They are loyal, quick and the center of attention in everything they do. However, a king needs a domain to be truly in possession of their power. For any Tiger, male or female, their ambition will come before they allow themselves a break to enjoy other parts of life.

Strengths of Tigers. Tigers are courageous and authoritative, although they have a cute and charming side as well to those who know them more intimately. Their ambitions run sky-high, however, and Tigers will never treat them as pipe dreams. They are adventurers with the courage to be a pioneer in the line of work they choose. They work tirelessly to realize their dream of changing the world in some way, one step at a time.

Tigers never mince their words, but always speak forthrightly and boldly. They are honest and judicious, almost chivalrous in a way that does not seem to fit the modern world. This quality makes them natural leaders that others gravitate toward. They have a strong sense of responsibility and will always keep their word and uphold their obligations.

Weaknesses of Tigers. Tigers can be very rebellious, often too self-confident to want to coordinate or communicate with others. That frequently leaves them lonely. They may find themselves isolated at work or in the community. They can be dictators with potential love interests and unable to create a happy family life. Likewise, they may have a lot of acquaintances or professional contacts, but may not have any real friends. No one likes to always be alone. That is a fact that the proud Tiger has to learn to accept in themselves.

In pursuit of their goals and ambition, Tigers can be stubborn and brash, possibly willing to use whatever means to achieve their goals. This can appear too domineering for others’ tastes because, with such single-minded focus on their pursuit, Tigers may very well disregard others’ feelings.

Male Tiger Characteristics. Tiger men are talented and ambitious. They are unlikely to stay in a work environment that does not allow them to develop freely for long. Very likely, Tiger men will work for a large company for a few years before setting up their own shop. They are charismatic although rarely gregarious. They are trusted leaders, but rarely friends or confidants. It will be easy for them to move up in any career path they may choose, as long as it presents the potential for independent decision-making. These are serious and earnest men who take their work and life seriously and work tirelessly until they reach their goal.

The same dedication applies to their love life—if they are in love with a woman, they will work earnestly to win her affection before settling down to a serious commitment with her. Once that happens, Tigers will remain a loyal partner. Extramarital affairs are almost impossible for these majestic and diligent men.

Female Tiger Characteristics. Female Tigers are intelligent and strong to the point of domineering. To some, they may appear entirely unfeminine. In the workplace, they can appear brash. In reality, however, Tigers possess positive traits that spell success both at work and home. In the professional setting, Tiger women are bold and decisive. They are fearless and never hesitate to take on a leadership role—why should they? They know themselves to be the best.

It is believed by some that Tiger women are arrogant and temperamental, therefore unlikely to find satisfaction in home and family life. This statement is not unreasonable, but more because ancient cultures like China’s tended to believe a woman’s place was in the home. In the modern day, that is no longer true, and anyone who can handle their dominant first impression will find a dedicated and strong woman underneath their tough exterior—an equal match for any man outstanding enough for these independent ladies to consider as a potential mate.

On the same website, the Ox is referred to as the second of all zodiac animals. It is associated with the Earthly Branch and the hours 01 to 03 in the morning. In terms of the yin and the yang, the Ox is the Yang.

“According to one myth, the Jade Emperor said the order would be decided by the order in which they arrived to his party. The Ox was about to be the first to arrive, but Rat tricked Ox into giving him a ride. Then, just as they arrived, Rat jumped down and landed ahead of Ox. Thus, Ox became the second animal,” an excerpt from an article published on the Chinese New Year website.

Oxen are hard workers in the background, intelligent and reliable, but never demanding praise, says the website. In Chinese culture, the Ox is a valued animal.