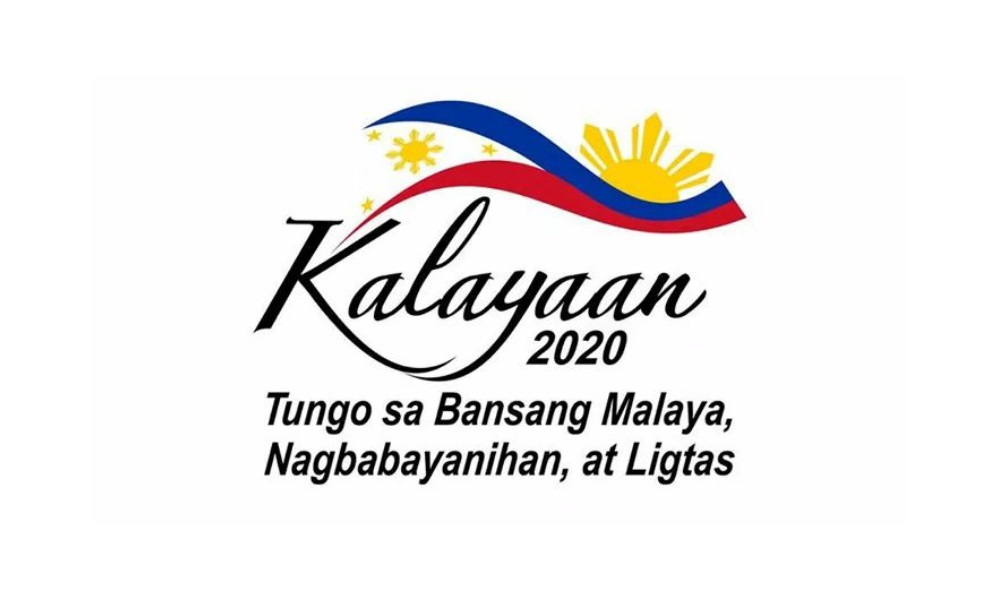 The Iloilo City Government, along with industry partners, celebrated Independence Day via live streaming last June 12. Themed ‘Kalayaan 2020: Towards a Free, United and Safe Iloilo City’, the live stream served as an alternative to the annual program.

The virtual event featured a video presentation of the national anthem featuring City Government officials and frontliners followed by a message from the Iloilo City Mayor. It is then followed by ‘Gugma’, a feature film about ‘love in the time of COVID’; ‘Hilway’, a variety show featuring Iloilo’s premier talent; and ‘Bulig’, a fundraising drive for members of the Iloilo Live Events Alliance (ILEA) displaced by the health crisis.