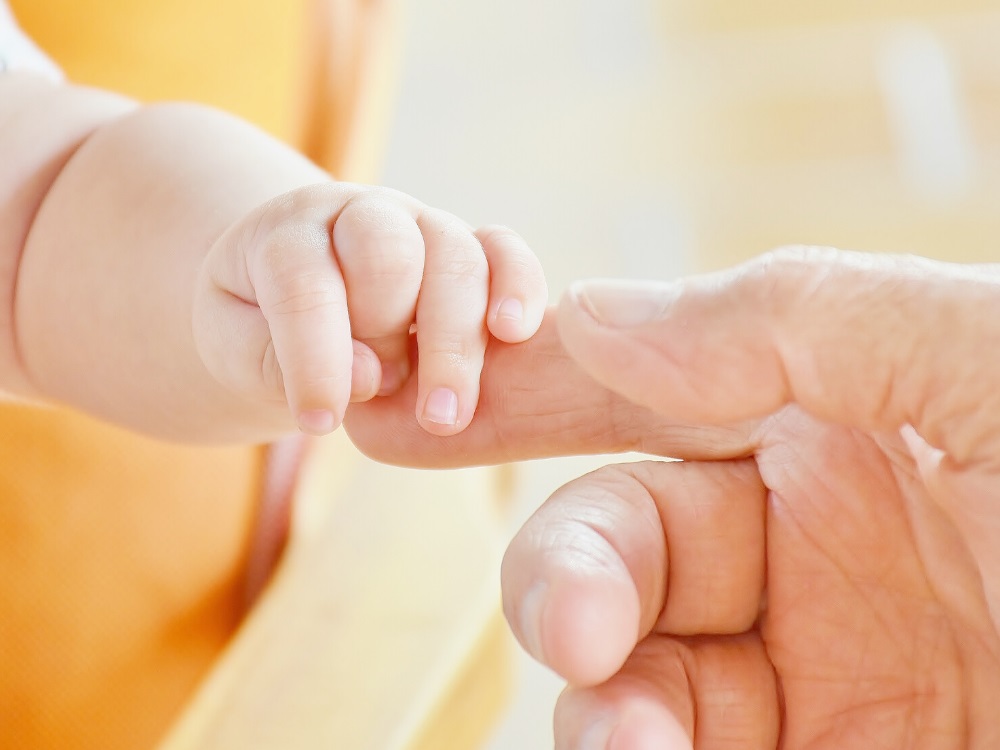 Iloilo City Wins Child-Friendly Award: The City of Love reigned victorious during the Western Visayas Regional Awarding and Conferment of 2018 Seal of Child-Friendly Local Governance. Iloilo City bagged a number of awards for the promotion and advancement of children’s rights and development. The awards were given at District 21 Hotel last November 6.

Iloilo City was also cited as a national qualifier for the 2018 Presidential Award for Child-Friendly Municipalities and Cities, PACFMC, under the Highly Urbanized City Category and will be contending against three finalists later this year.

Aside from national qualifier, Iloilo City was conferred with the Seal of Child-Friendly Local Governance 2018 for passing the audit. It was also hailed as a back-to-back 2017 – 2018 regional winner of the Presidential Award for Child-Friendly Municipalities and Cities. Criteria for such an award include health and nutrition, education, planning, policy formulation, resource allocation and utilization, institution building, social welfare, and child participation.