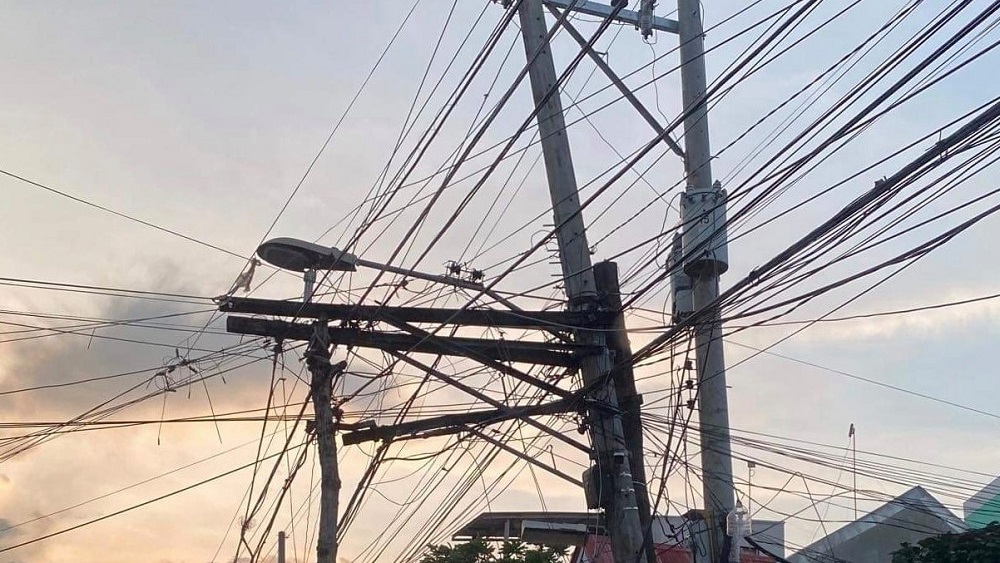 The Iloilo City Government recently issues Executive Order 145, reconstituting the Iloilo City Task Force Alambre. In the EO, it mentioned that the metro is ‘confronted with dangling/sagging and inactive cables, electric wires, and the like of electric, telephone, and cable companies’ and that ‘wires and cables are unsightly and hinders the beautification as well as the improvement of the city’. To add, the wires and cables ‘pose a threat and danger to pedestrian and motor vehicles.’

The Task Force Alambre is composed of the following individuals:

Below is the official EO: