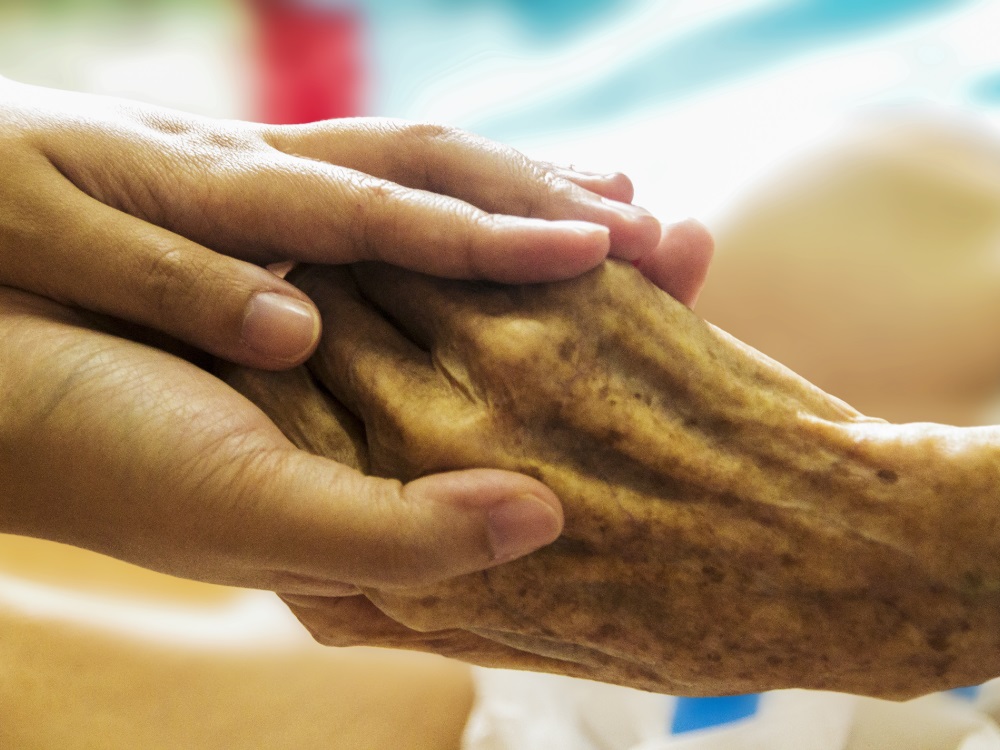 “I commend the Office of the Senior Citizens Affairs for initiating this program,” states Iloilo City Mayor Jerry Treñas in a Facebook post. The amended Ilonggo Centenarian Ordinance orders the provision of incentives to senior citizens celebrating their 80th and 90th birthday starting December 9, 2019 – when the rule took effect.

It can be recalled, last December 2019, that the Sangguniang Panglungsod approved the amended version of Regulation Ordinance 2017 – 053, otherwise known as the Ilonggo Centenarian Ordinance wherein benefits and privileges are given when a resident hits 100 years old.