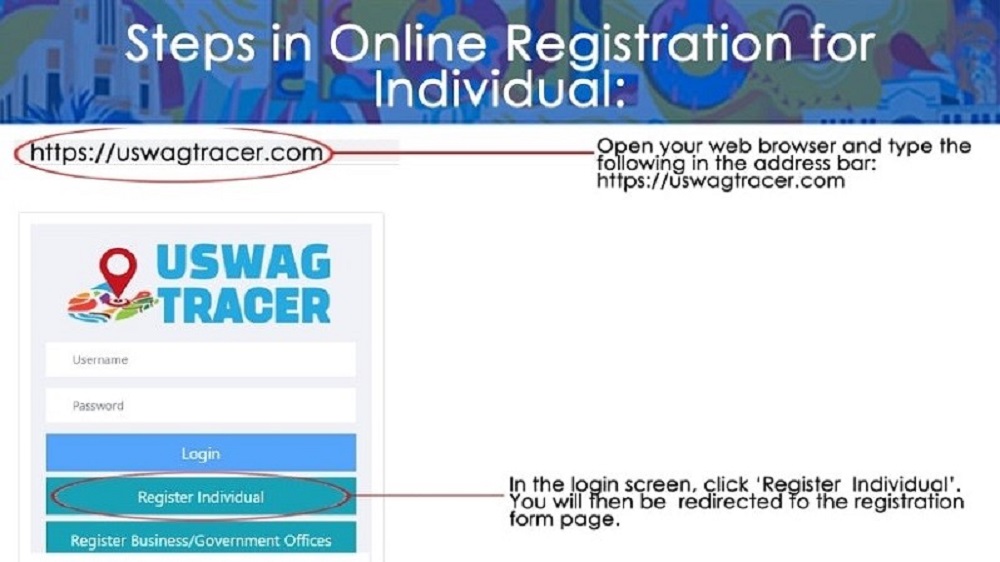 The Iloilo City Government, in an update, will be requiring Quick Response (QR) codes for contact tracing purposes, starting next month. The registration begins today, November 16. According to IT Division Head Francis Cruz, QR codes must be presented to establishments. This is to improve the contact tracing methods of the local government.

The QR code will be made available via the Iloilo City Government official website, where residents and non-residents key in their information, and will then be issued QR codes. Residents can either screenshot or print their QR code.

In a recent update, the local government via the Iloilo City Covid-19 Emergency Operations Center shared an infographic detailing the procedure of the QR code registration for individuals and for businesses/government offices. 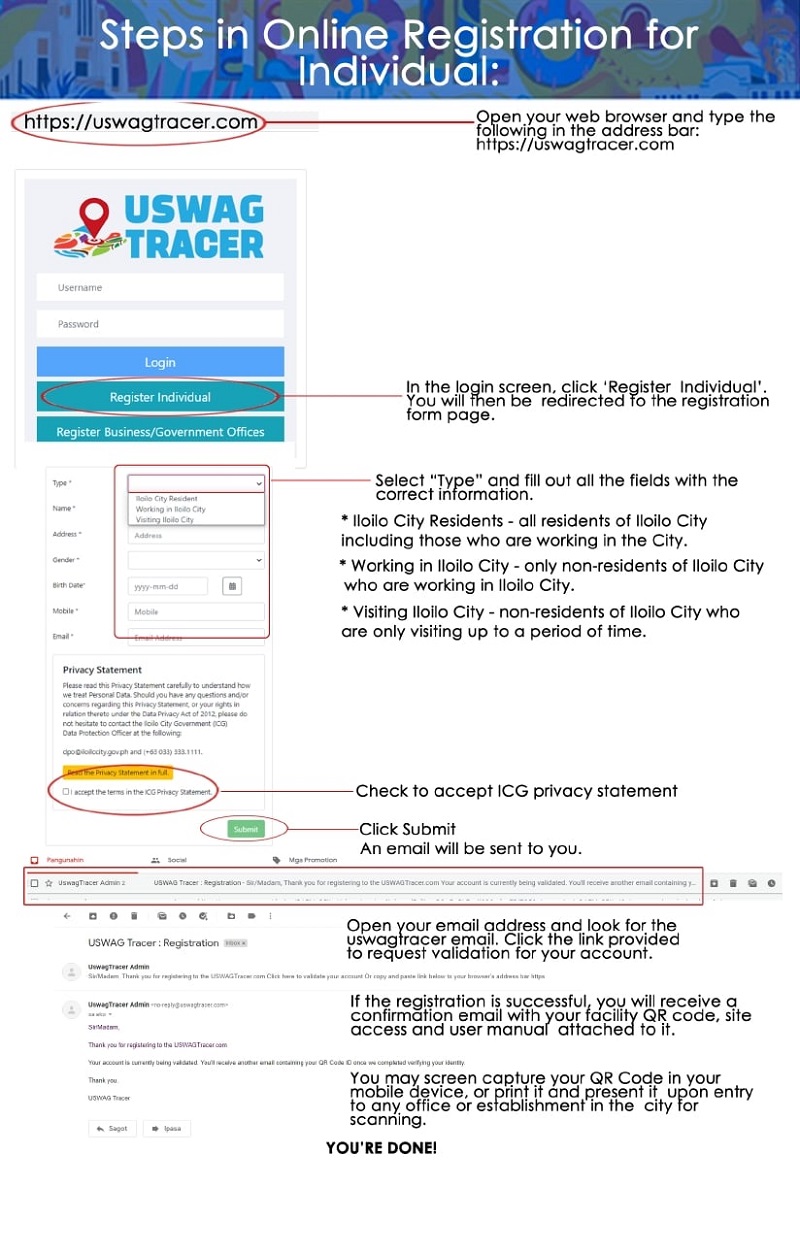 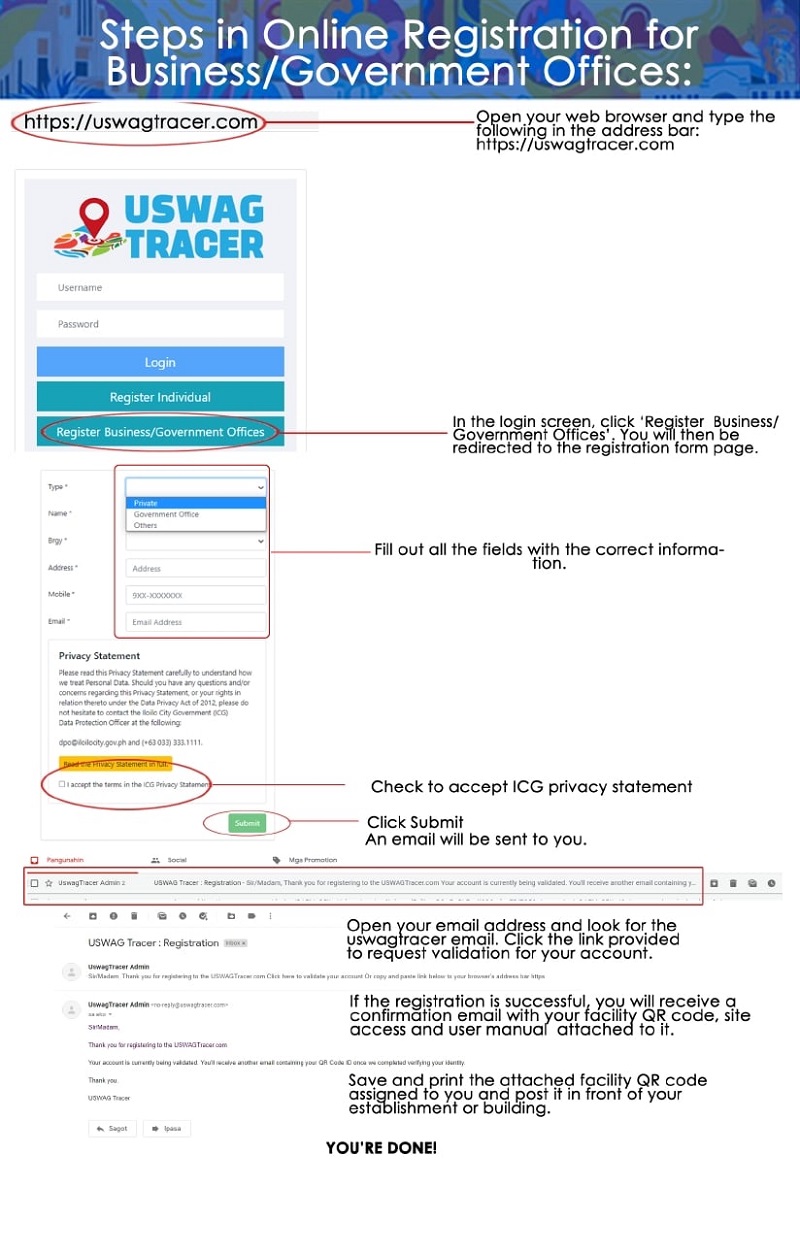 According to Covid-19 Task Force spokesperson Jeck Conlu, the system will be applicable to all persons traveling to and fro Iloilo City. This includes people of all ages, residents of Iloilo City and Iloilo Province, and visitors from other regions or other countries.

“This [QR code system] aims to lessen the physical contact using papers and pens, as well as long lines in establishments. We’re looking at the end of November to launch this QR code. We will be giving two weeks before full implementation, so we can disseminate information,” states Covid-19 Task Force spokesperson Jeck Conlu, in an article by the Daily Guardian.

The QR code will be used when transacting business at the Iloilo City Government. Establishments will also be mandated to follow the method – assigned personnel will be tasked to scan QR codes in all entrances and exits. Conlu added that the method will lessen long lines at establishments and to innovate contact tracing from the usual pen and paper method.

“Another problem we’ve had is that people are not following the necessary protocol in the city. After having their swab test, they’re not following protocol and instead they go around. At least through this, we will be able to see whether or not they are under quarantine after their tests. Our establishments can easily contact our hotlines so the city government can quickly respond,” Conlu adds.

The QR code system is based on Republic Act No. 11332 (Mandatory Reporting of Notifiable Diseases and Health Events of Public Concern Act of 2019).