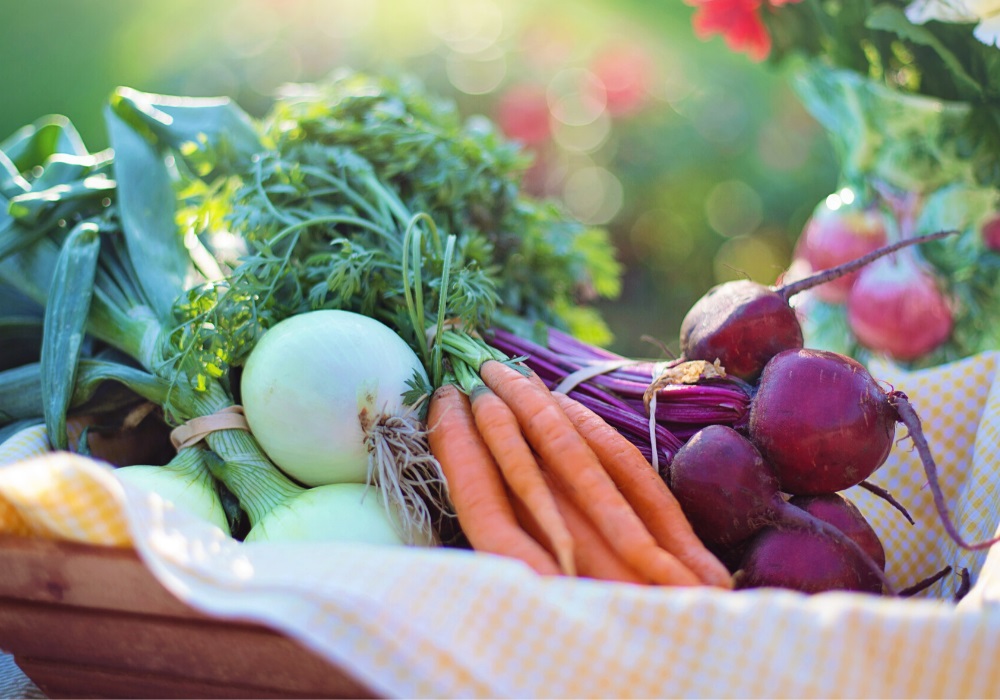 In a social media post, the Iloilo City Government announced that it has commenced ‘edible landscaping’. Edible landscaping, also known as ‘foodscaping’, refers to the practice of integrating edible plants into ornamental landscape. The City Population Office (CPO), together with the Barangay Service Point Officers (BSPOs), initiated the ‘JPT Ediscape (edible landscaping) for Iloilo City, just in time for the Charter Day celebrated set on August 25.

Moreover, the DA provided seeds, along with instruction materials and agricultural supplies. Technical assistance is also provided. Moreover, a validation team conducted ocular visits and briefings on land preparation, sowing of seeds, distribution, and planting. Regular monitoring will also be put in place until October.

The edible landscaping initiative aims to unite barangays as well as support socioeconomic recovery – as livelihood for participants and nutrition to communities.

“This is a way of empowering our women that’s why we connect this to Gender and Development Program under the leadership of Mayor Jerry Treñas. This project is named after him because he really wants to mitigate the effects of COVID-19,” states Mary Ann Ramos, City Population Officer.

More information can be viewed in the post below.